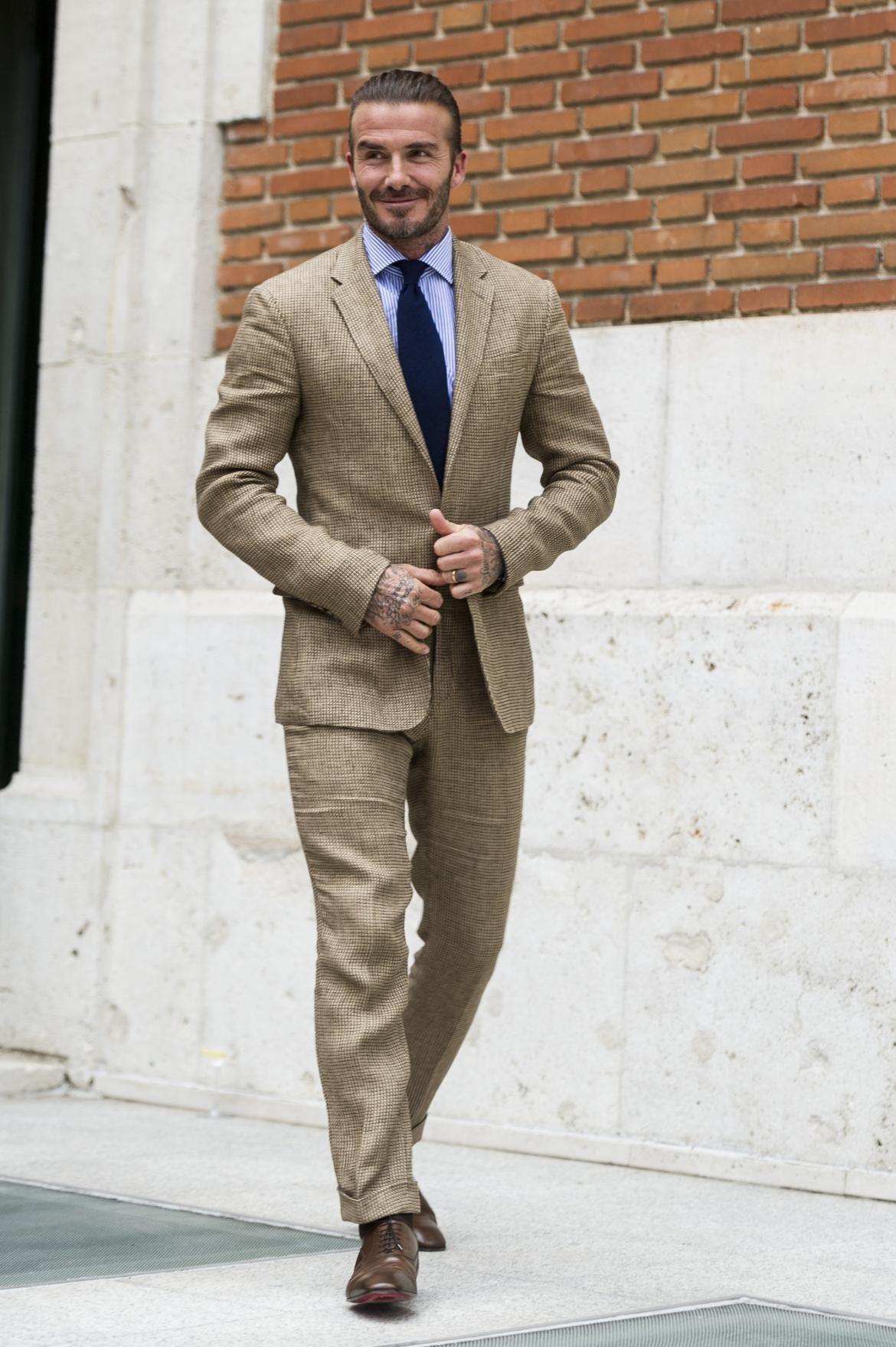 David Beckham Launches Mens Grooming Line
The soccer player has announced his foray into beauty via a partnership with L’Oréal for his own men’s grooming line, House 99, which will launch in February.

Gwyneth Paltrow Gets Engaged
The actress confirmed her engagement to Brad Falchuk in a joint statement to Good Morning America. “We feel incredibly lucky to have come together at this juncture in our lives when our collective successes and failures can serve as building blocks for a healthy and happy relationship,” the message stated.

Gayle King on Oprah For President
“I do think she’s intrigued by the idea. I do think that. I also know after years of watching the Oprah show, you always have a right to change your mind​,” King, an anchor on “CBS This Morning,” said on the ​program​, adding: “I don’t​ ​think at this point she is actually considering it.”

Lena Dunham and Jack Antonoff Split
The couple were together for more than five years.

15 Kids Who Are Already Pro Fashion Bloggers
You’re not the only one with a Gucci obsession—scroll through some of the chicest kids these days, here!