Vanity Fair Set To Launch In Mexico Next Month 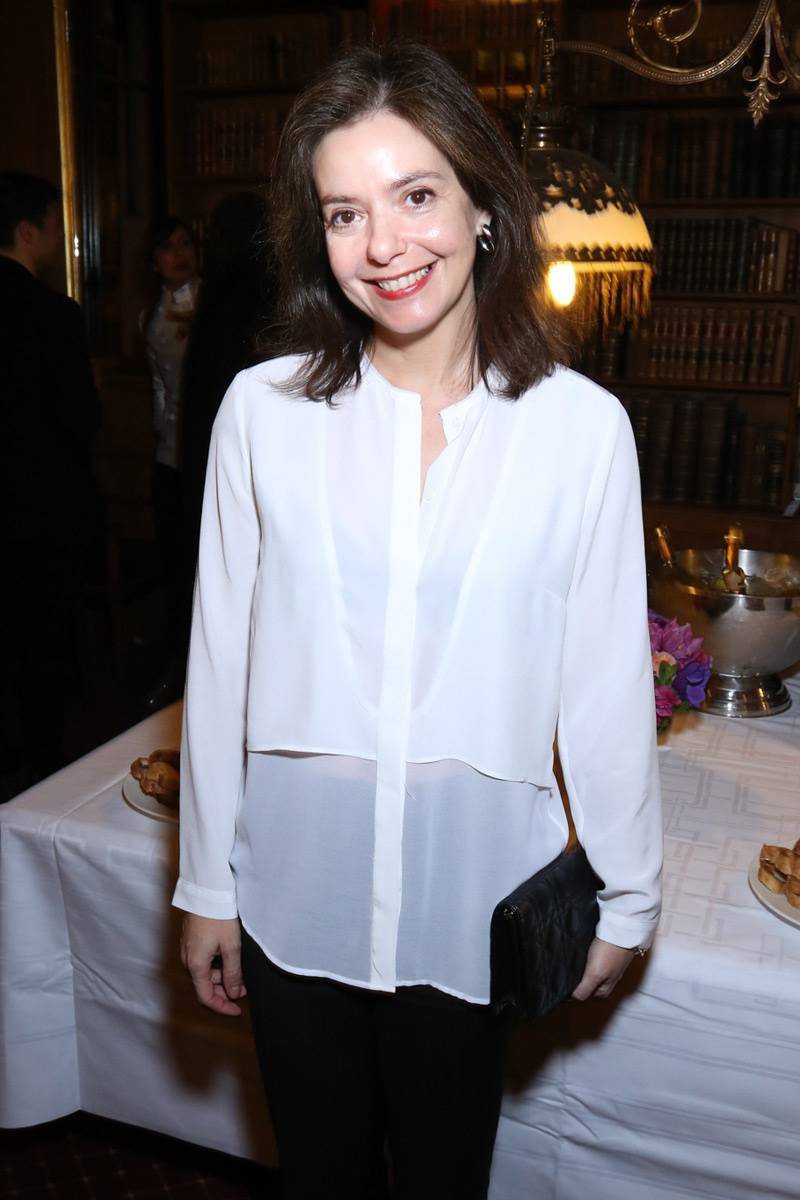 Vanity Fair‘s sixth international iteration will hit newsstands south of the border in April, when the Condé glossy’s Mexico edition debuts. The mag’s launch team will be helmed by Lourdes Garzon, who is currently VF‘s Spain and Mexico director. The new title’s digital and social presence will be rolled out concurrently next month. Expect 90,000 copies of the inaugural issue to be produced; the debut cost upwards of $1 million, according to WWD. The glossy’s French edition rolled out in July 2013, with Scarlett Johansson on the cover. The title’s other international editions can be found in Spain, the U.K., and Italy. Vanity Fair Germany launched in 2007 but only lasted two years before being shuttered due to lackluster circ numbers. Currently, VF‘s gross international readership is 2.2 million. Other Condé titles currently churning out successful Mexico iterations include Vogue and Glamour.

Skin Salvation: Six Products To Save Your Face Before Spring Starts