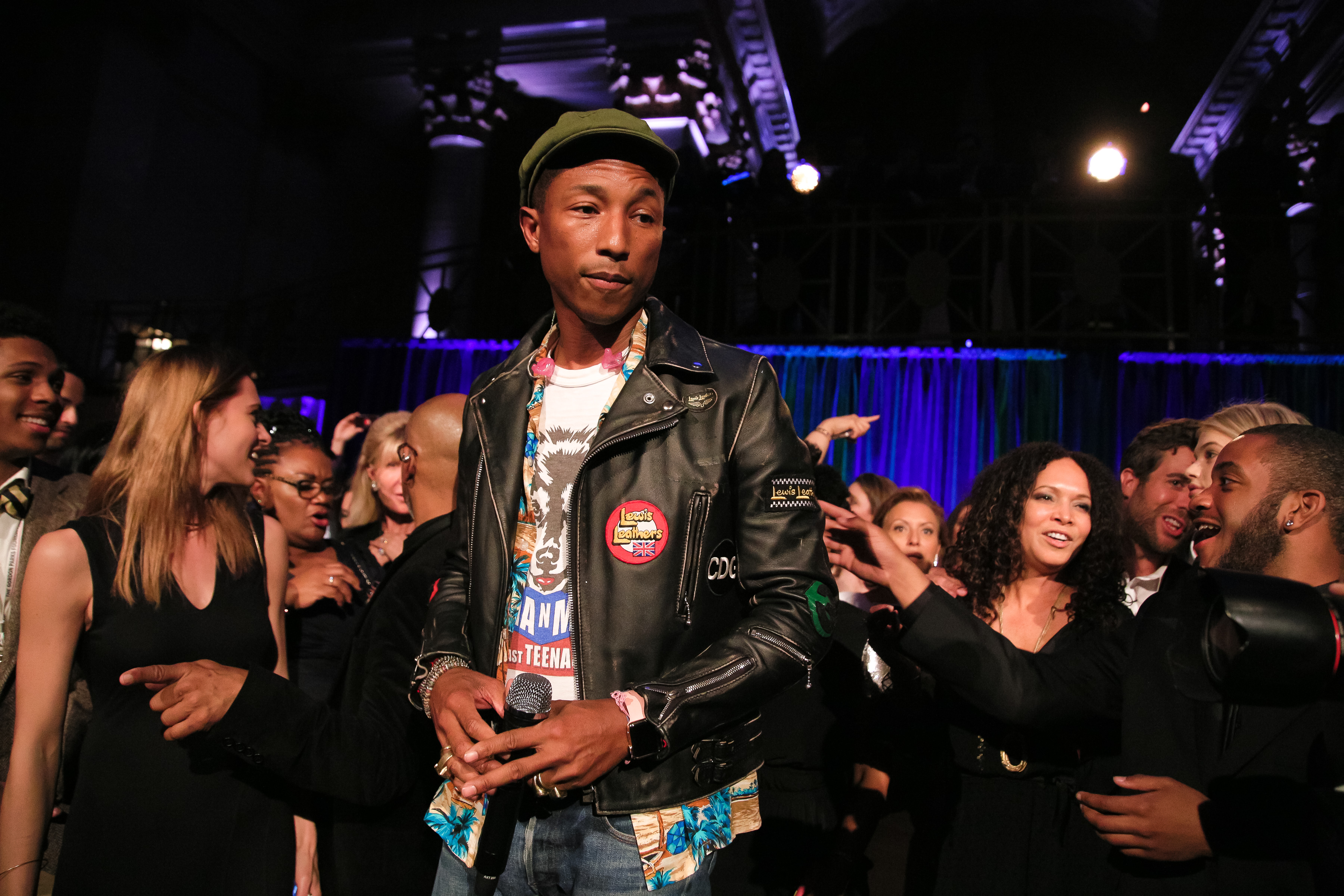 Last eve, The Gordon Parks Foundation hosted its glamour, star-studded annual gala to celebrate the work of artist and photographer Gordon Parks. Swizz Beatz emceed the evening, which was filled to the max with designers, including Dao-Yi Chow and Maxwell Osborne, Joseph Altuzarra, and Calvin Klein’s Italo Zucchelli.  Let’s not forget the clique of mods, including Liya Kebede, Constance Jablonski, Alek Wek, and Arlenis Sosa.

The soiree, which was held at Cipriani Wall Street, featured many chic moments. But the honorees’ acceptance speeches were among the most memorable. First on the list? Usher. “What we do with what we’re given is what makes us who we are,” said the singer. Next up? Power couple Robert De Niro and Grace Hightower De Niro, who were presented with the Patron of the Arts Award by pal Whoopi Goldberg. Post-thank you’s, Robert, who corrected himself for first calling Usher ‘Rusher’, added, “Gordon Parks is an inspiration not only because of his photography and artist accomplishments, not only because of his importance to the Civil Rights Movement, not only for breaking down the doors of racism. He was a total artist. It’s hard enough to do even one thing well as an artist, but Gordon Parks mastered a number of disciplines. I’m also trying to do that.”

The shindig also featured a three-course sit-down dinner: a tomato and caprese salad  to start (accompanied by Cipriani’s delicious breadsticks and wine, of course), a choice of salmon or meat alongside spring veggies, and a lemon meringue tart. After attendees bid on Parks’ photography during the live auction, Pharrell stole the show by performing “Happy”. Attendees were in full-force selfie mode, taking Instagrams (and Snapchats) while dancing onstage. All in all, the worlds of fashion, entertainment and art united, had a lot of fun, and honored the impact and spirit of Park’s work. PS. Did we mention there were photobooth trucks outside printing full-size portraits of guests similar to artist and honoree JR‘s project in Times Square? Oui, that happened. 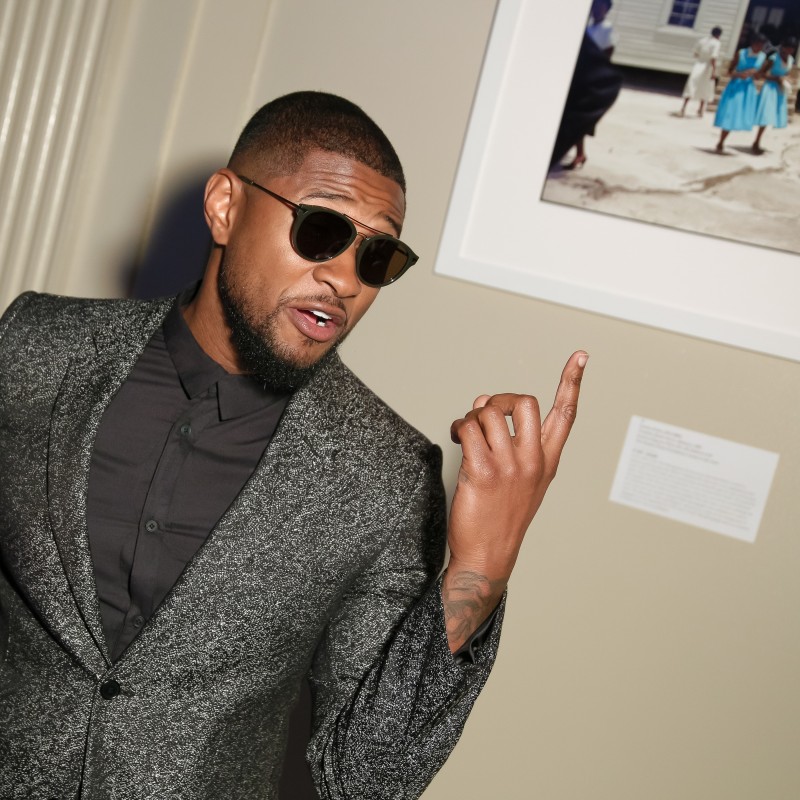 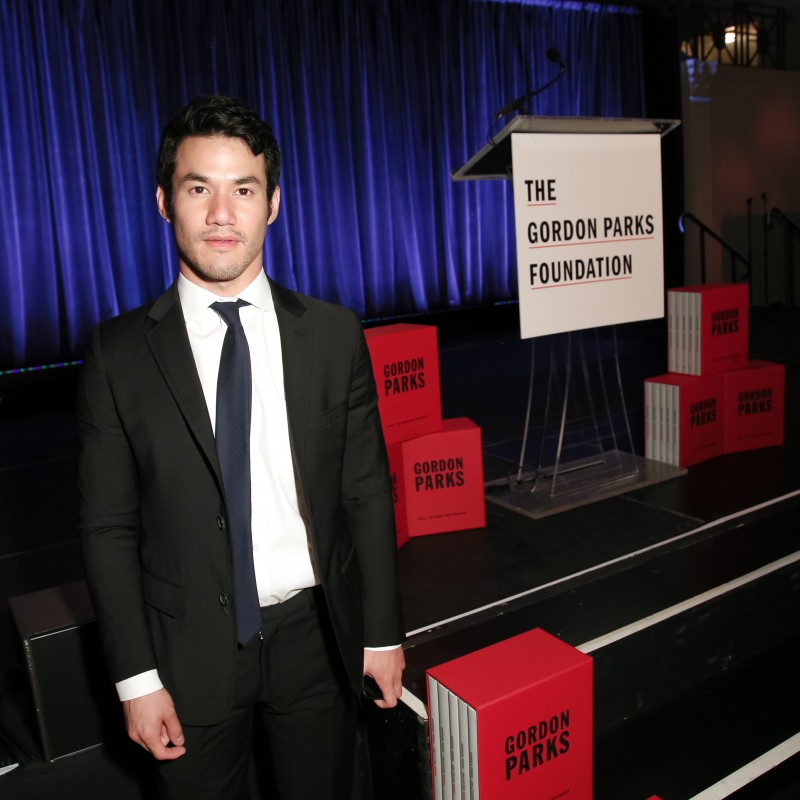