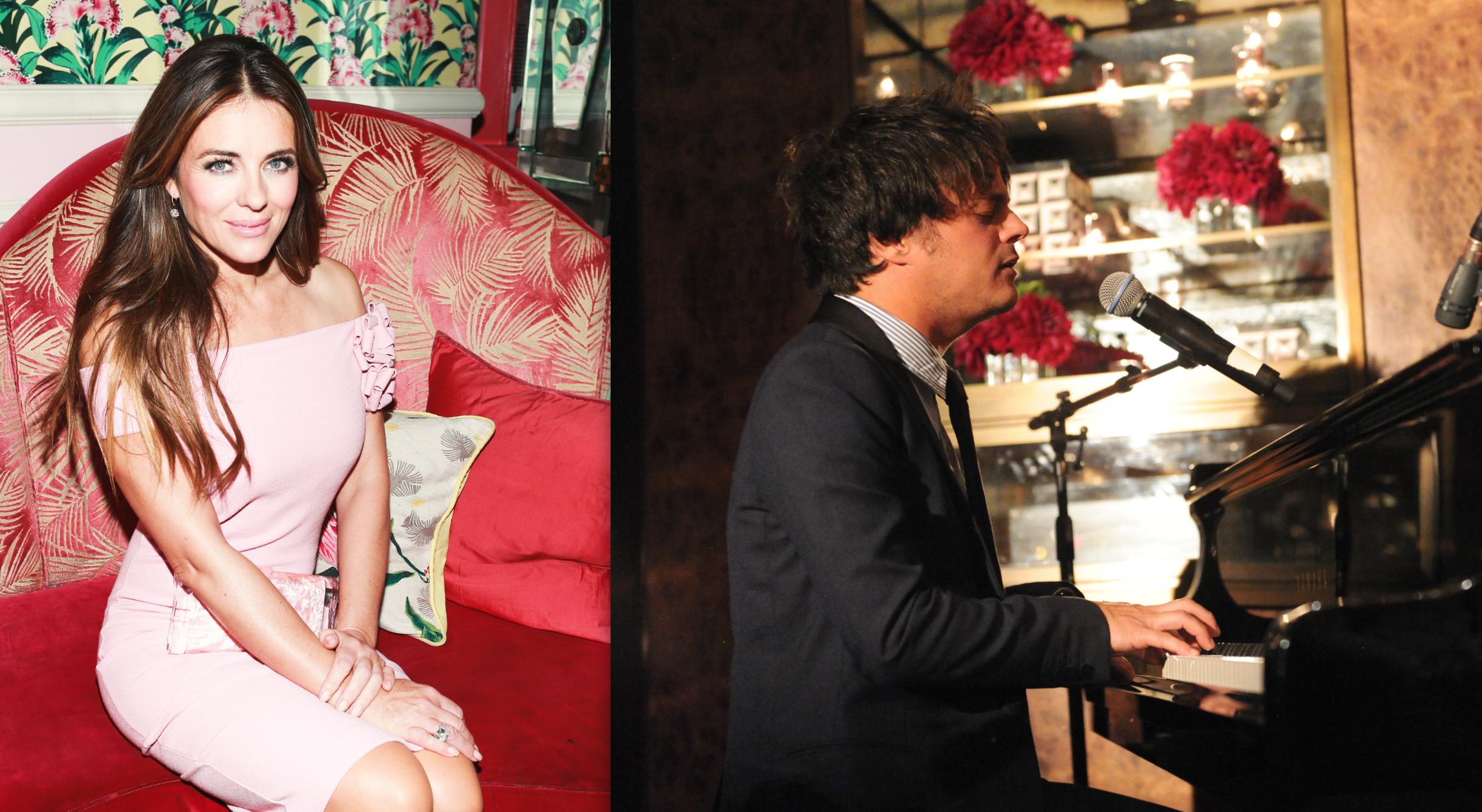 Last night, the luckiest New Yorkers were treated to a performance by musician Jamie Cullum in The Vault at The St. Regis New York as part their new “Jazz Legends” series. The Englishman in New York, who calls Sophie Dahl his wife, opened the show to a jazzy version of Rihanna‘s “Please Don’t Stop The Music” and wowed the intimate crowd with songs from his new album Interlude (which drops October 6th), even standing on the grand piano at one point and then jumping off of it. Bronson van Wyck worked his magic to transform the room into a twenties-era jazz club with small tables that welcomed guests such as Dylan Lauren, Marchesa’s Georgina Chapman, Alice Ryan, Thom Filicia, Gina Gershon, Christine Baranski (seated with Julianna Margulies‘ hottie hubbie Keith Lieberthal), and our tablemates Kate and Alex Lundqvist, who was raving about the recent Cinema Society screening of Whiplash. After the show, your Daily met Cullum, who told us that tonight he’s making a dream come true by opening for Billy Joel at Madison Square Garden. He’ll also be continuing his relationship with the St. Regis, performing in the months ahead at the St. Regis Bal Harbour Resort, the St. Regis Deer Valley and the upcoming St. Regis Istanbul. He’s not to be missed. 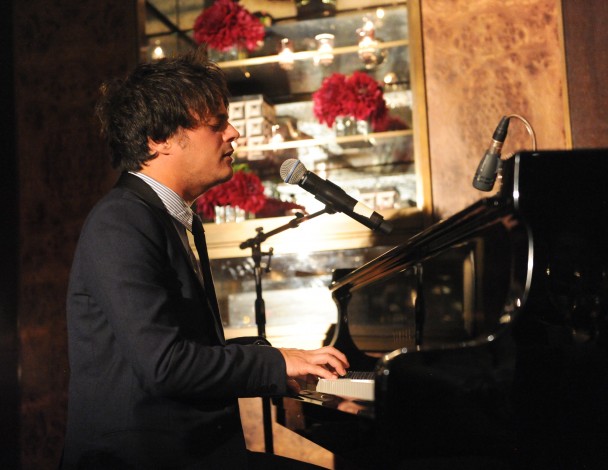 Meanwhile, downtown…The Cinema Society and The Estée Lauder Companies Breast Cancer Awareness (BCA) Campaign hosted a screening of Hear Our Stories. Share Yours. at the Tribeca Grand hotel, welcoming Elizabeth Hurley, William P. Lauder, Jane Lauder, Ajak Deng, Heidi Mount, and Caroline Winberg. The documentary short is about families touched by breast cancer, which you can check out at BCAcampaign.com. This weekend, The Cinema Society along with Dior Beauty and Sundance Selects are hosting a party with Mario Cotillard for the NYFF premiere of Two Days, One Night. 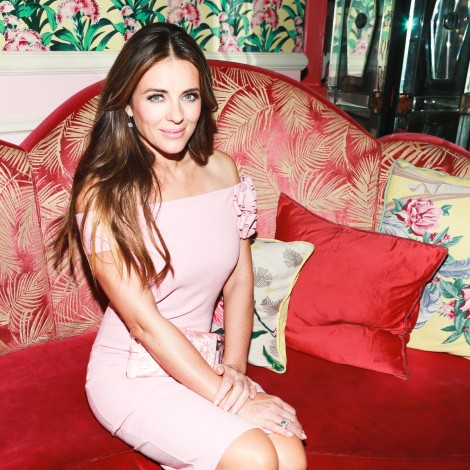