Tom Ford Opens Up About Being A Single Dad At 60: “I’ve Gotten Pretty Good At It” 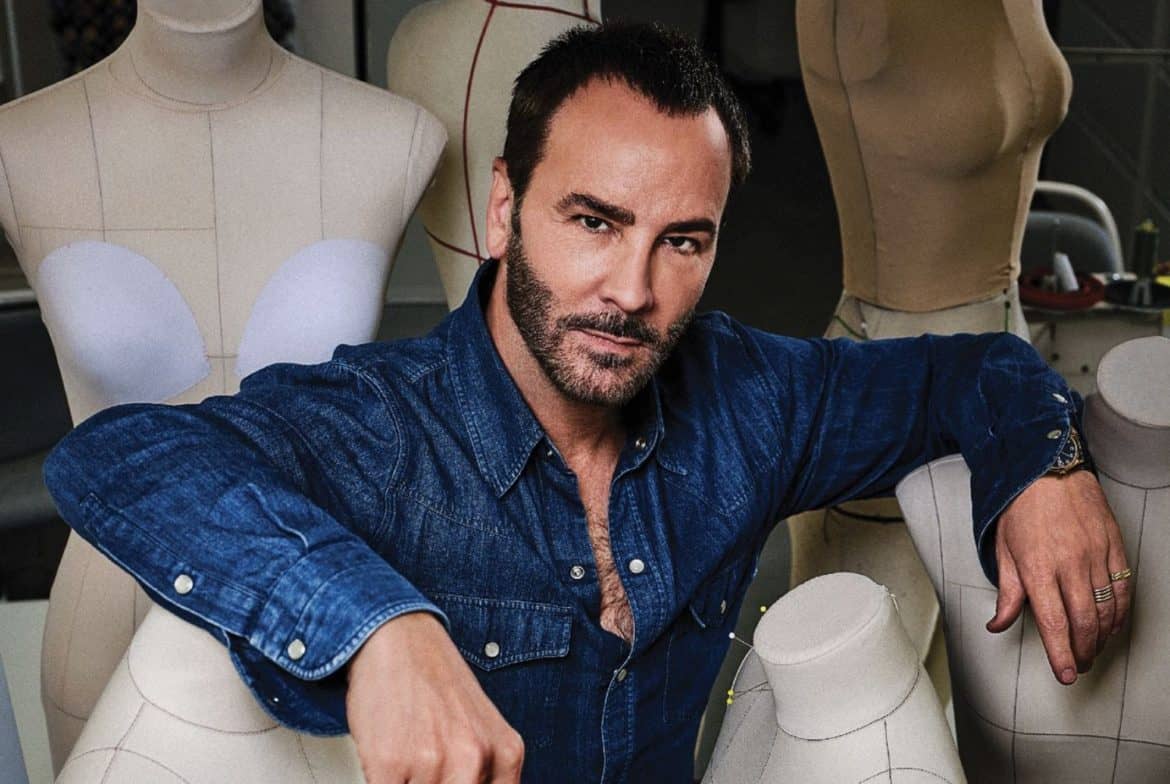 Tom Ford, who tragically lost his partner Richard Buckley in September, is coming to terms with life without his partner of 35 years. The designer divulged his daily routine with WSJ. Magazine for their series, My Monday Morning, and it’s fitting of the impeccably-organized, early-rising Virgo the fashion industry knows and loves.

“It’s been hard after 35 years, very hard,” he said of losing his husband. “I keep thinking, Oh, God, I have to call Richard, or I need to send him a note about this. And he’s not here.” Ford also discusses the adjustment when it comes to mornings with their nine-year-old son, Jack. “Until recently, I had Richard to help me out in the mornings. It’s been a little bit of a struggle the last month because he would normally get [Jack’s] breakfast on school days while I was getting dressed. I’ve gotten pretty good at it…but it’s a challenge to get him up, dressed, get his lunch made, get his lunch packed, get his breakfast done, get all my things done, and then I drive him to school at 7:45.” 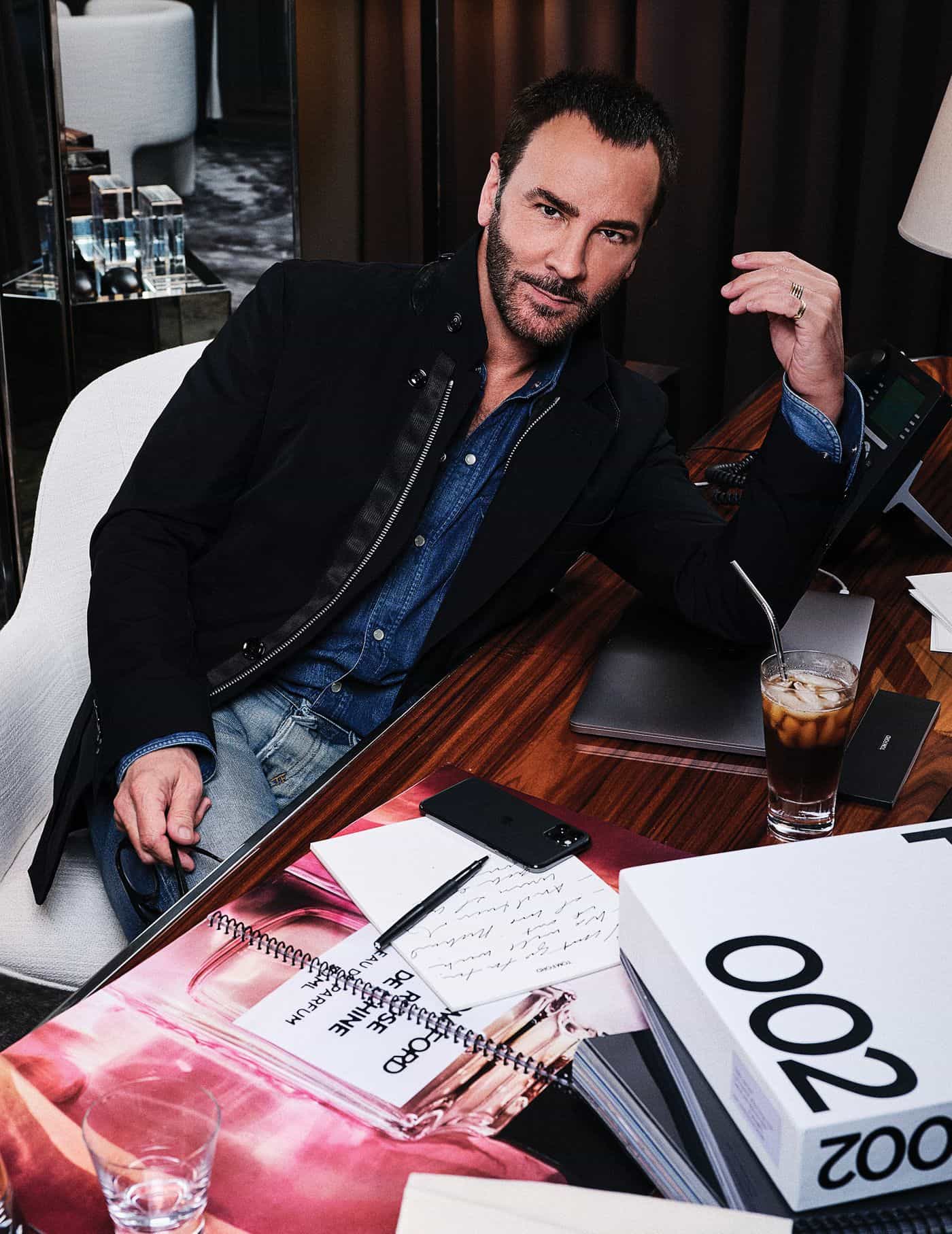 Ford, who wakes at 5.30AM for a quick workout and long hot bath before famously having his sugary breakfast of choice—doughnuts, waffles, or cookies!—said the release of his new tome, Tom Ford 002, has been good for reflecting and getting him ready for the next era of his life.

“It causes you to look at how much time you’ve had on the planet, how much time you have in the future, what you’ve accomplished, what you want to accomplish,” he says of the 444-page coffee table book, which was published by Rizzoli earlier this month as a followup to the iconic first Tom Ford volume. “I thought, OK, I’ll capture this time period, put that in a slipcover and move on and create the next chapter. I’m someone who likes to tie things up and put a bow around them.” 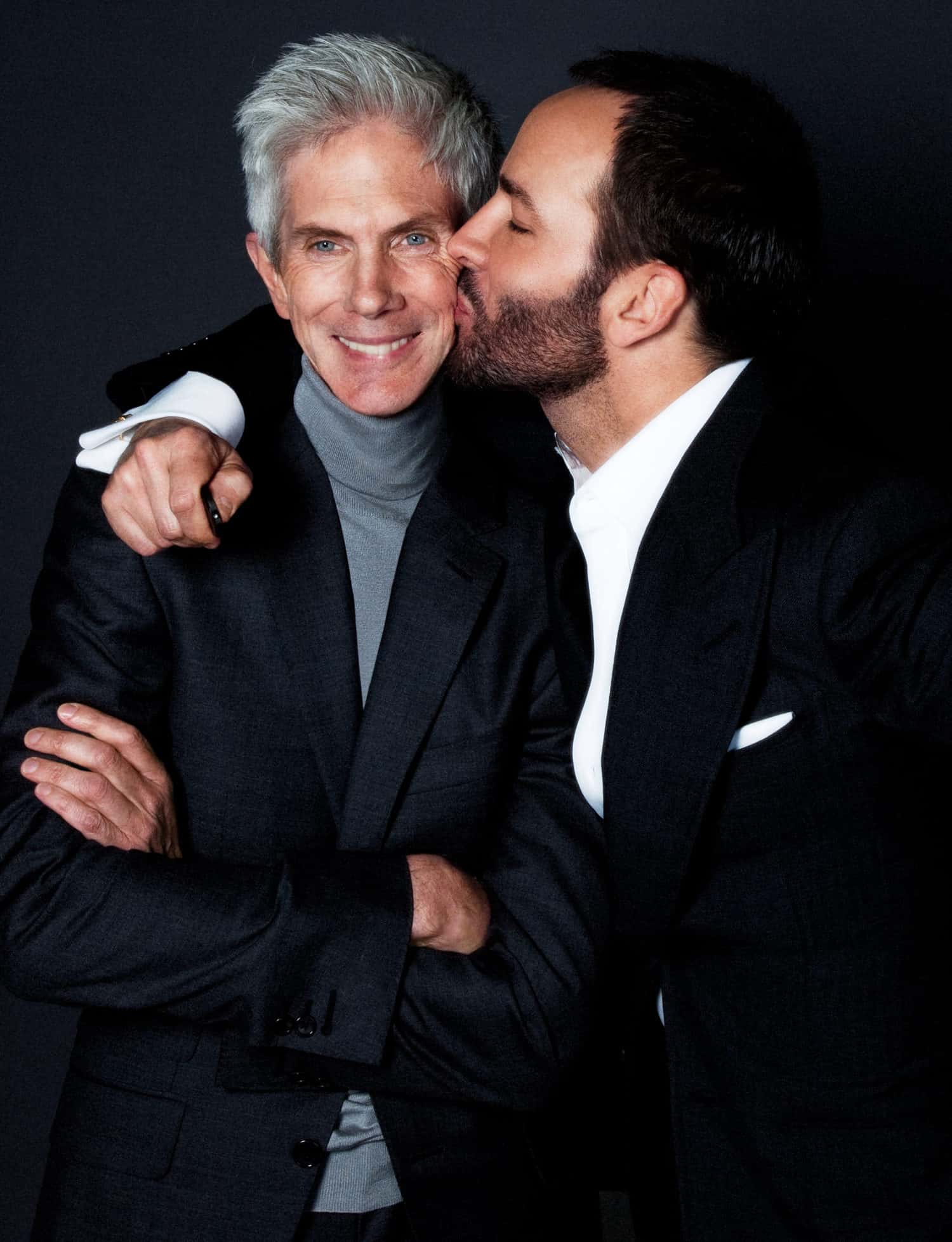 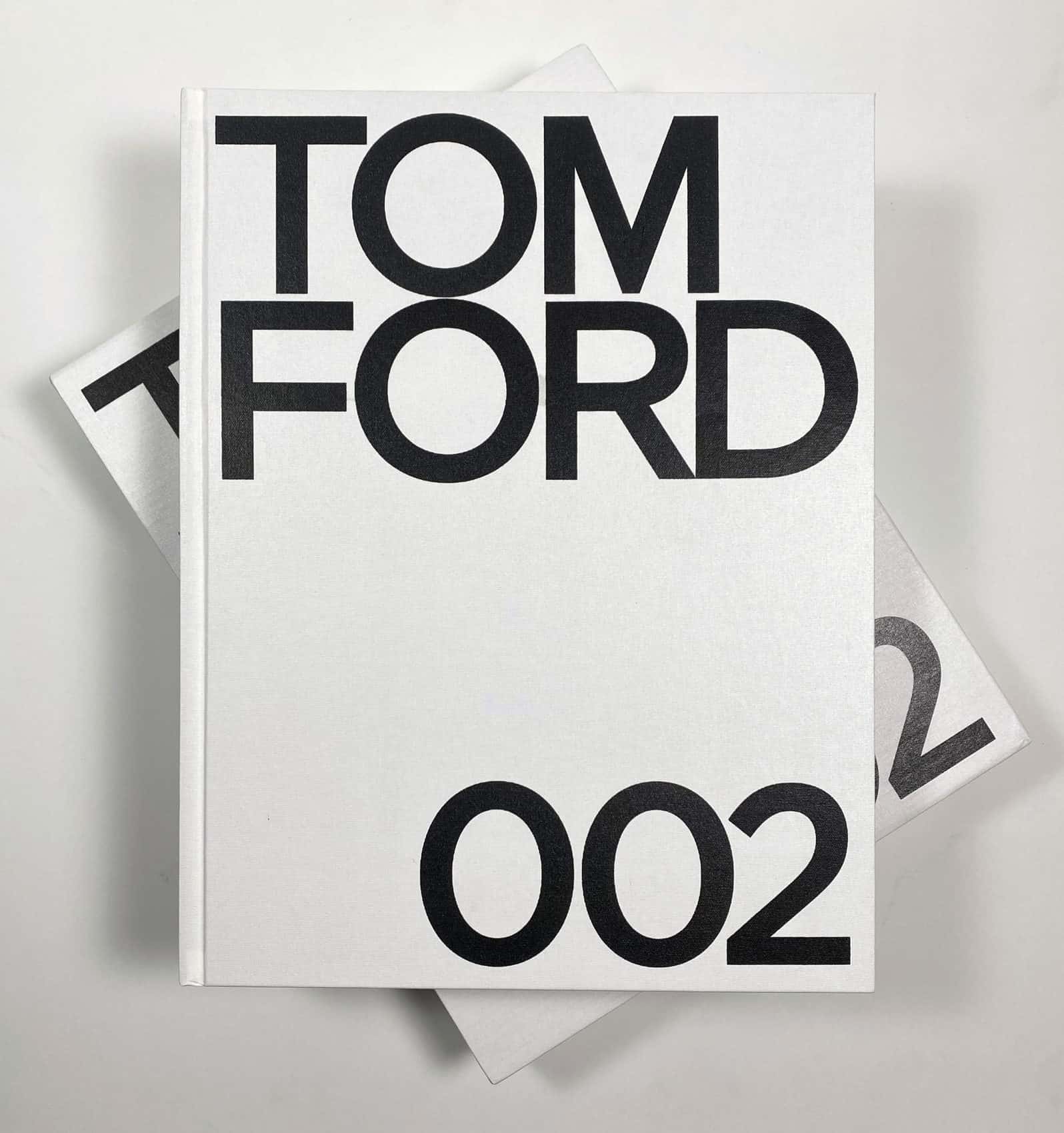 To read more, including what he won’t dress his son in for school, the future of his ever-evolving role at the CFDA, his old-fashioned tendencies, and how he hates defaulting to a Plan B, see here.

JAXXON: Picking Out the Perfect Gift for Him – How To Find the Right Men’s Jewelry Online