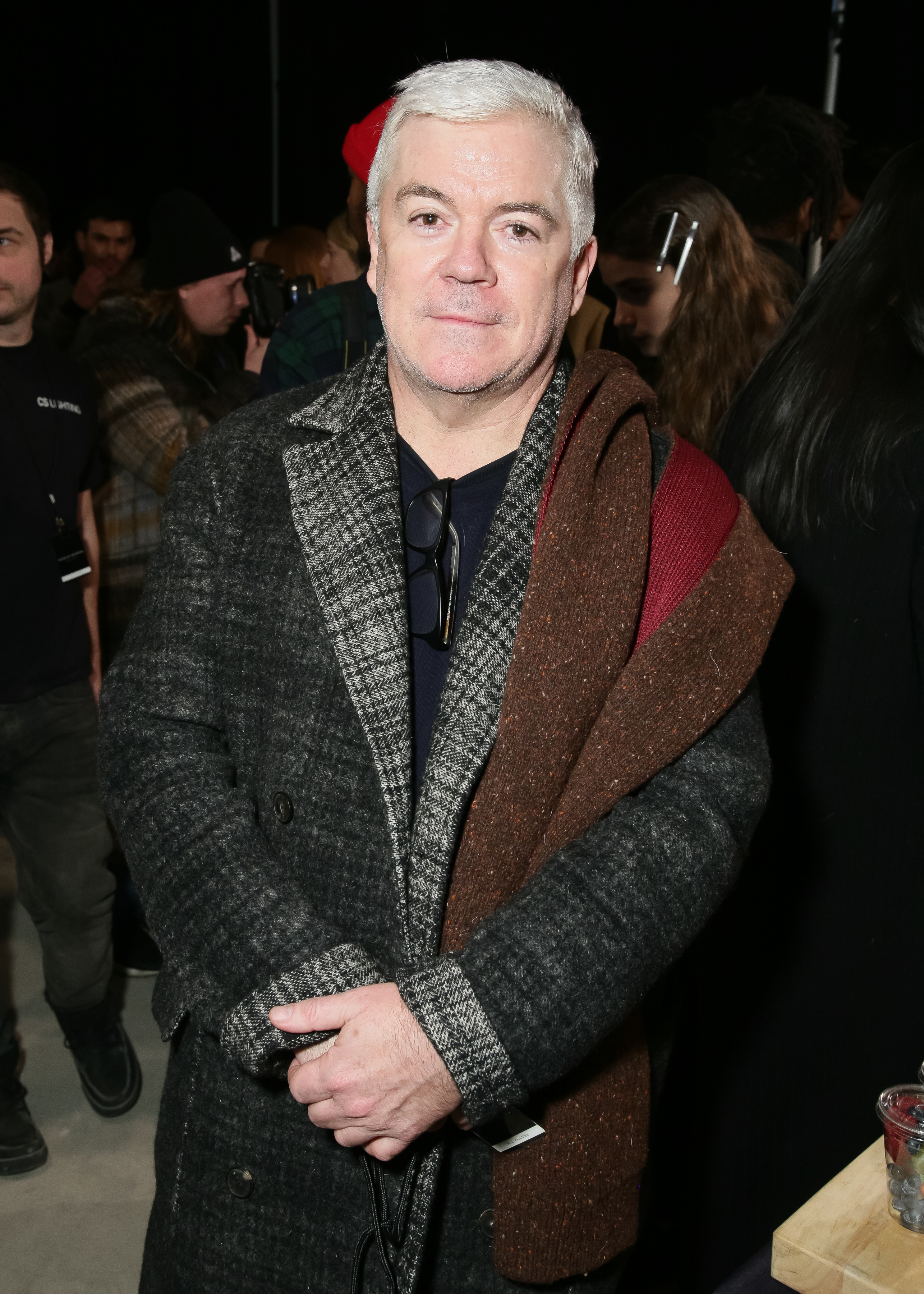 Fashion critic Tim Blanks has joined Business of Fashion as the editor-at-large according to the New York Times. Blanks was previously the editor-at-large for Style.com, where he was highly respected for his cerebral fashion reviews and in-depth knowledge of the business. Blanks had been the editor-at-large of Style.com since 2006 and was also known for hosting the popular Canadian fashion television show “Fashion File” from 1989 to 2009. In April, Style.com announced it would be transitioning from industry resource to an e-commerce site, while runway content would now be published on Vogue.com.

Blanks is one of the fashion industry’s top critics in the leagues of Cathy Horyn and Suzy Menkes, so the BoF hire is a huge gain for the site, which is owned by Imran Amed and has been steadily gaining industry clout. Blanks and Style.com’s executive editor, Nicole Phelps, were to move to Vogue‘s new runway platform called VogueRunway.com, which will go live this fall. Blanks turned in his resignation early last week. “This is an age where transitions seem to be one of the driving social forces—this is my transition,” Mr. Blanks said by phone from London, where he lives, to the New York Times. “With Style.com coming to the end, it did feel very much like a chapter ending. It seemed like an appropriate moment to open another chapter.”

BoF plans to up the ante with its fashion coverage as a result of the hire. “There’s a clear opportunity,” said Amed to the New York Times. “As the market is shifting and changing so fast, we’re the first to think about what opportunities that may present for us, whereas a couple of years ago, if you’d asked me, ‘Will we move into the space of fashion shows?’ I’d have been much more reticent about doing that.” Amed, who is a Canadian native but resides in London, grew up watching Blanks on Fashion File. Blanks also resides in London. “What I really appreciate about Tim is how he places fashion in this cultural context. He somehow connects it to music and art and film and the wider cultural landscape,” said Amed to the New York Times. “He’s not shy to say what he really thinks. In a fashion media landscape where opinion has become increasingly watered down, I think voices like Tim’s have become more and more important.”

Blanks will be reviewing both men’s and women’s as well as contributing to the site between seasons and do video content. The site has made other hires recently including its first New York editor, Lauren Sherman, who was known for her work with Fashionista.com as well as her current freelance work for several industry publications. BoF also hired its first full-time China-based editor, Queennie Yang, and has hired the Evening Standard‘s Andrew Barker to be the site’s executive editor in London. Tom Florio, former longtime Condé Nast executive, will be joining the board of BoF. Florio told the New York Times that subscription product and broader digital sponsorships could be expected in the future. Also in the works? An “Education” section based on its popular “Basics” blog posts on starting a fashion business that will include instructive articles and videos on business basics, marketing and public relations, fashion history, and a ranking of fashion schools based on surveys from graduates, recruiters, and industry professionals, which will launch on August 24th.