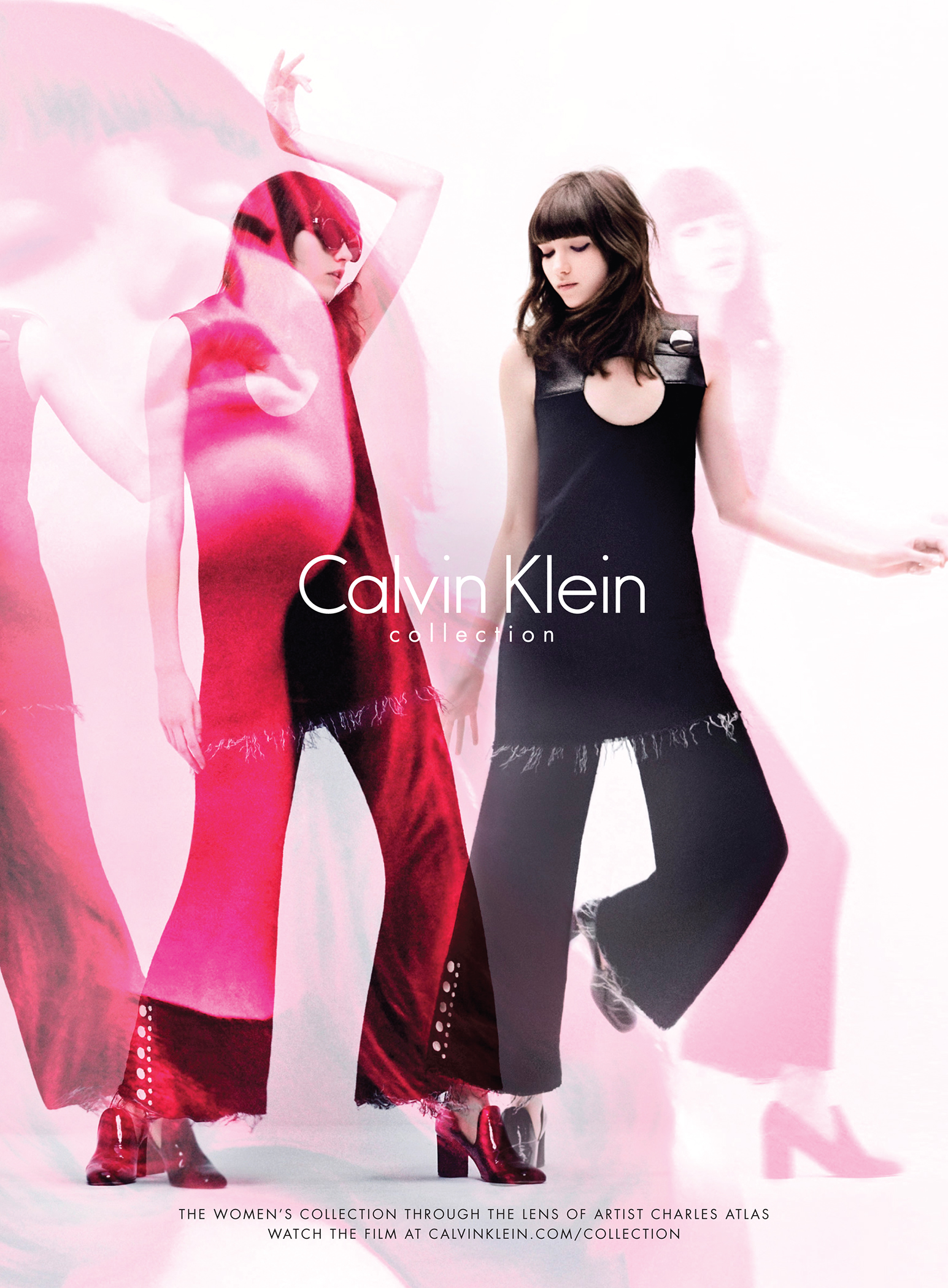 Calvin Klein Inc. collaborated with filmmaker and video artist Charles Atlas for its Calvin Klein Collection apparel and accessories fall 2015 global ad campaign. Atlas, who shot the campaign’s images and videos, is considered to be one of the most influential and innovative artists to work in film and video and is credited as a pioneer in the creation of media-dance: a blend of video and performance in which dance is created specifically for the camera. Francisco Costa, the brand’s creative director, and Italo Zucchelli, men’s creative director, also worked closely with the creative to turn their shared vision into a reality.

Calvin Klein Inc. is known for creating outside-the-box ads, and this campaign certainly contributes to the brand’s recent cutting-edge vibes. “Collaborating with an art luminary like Charles Atlas deepens the brand’s connections with the art world,” said Melisa Goldie, chief marketing officer of Calvin Klein Inc. ”Infusing Charles’ stylistic approach with Francisco and Italo’s collections enabled us to produce visuals that are not only beautiful, but unique and truly memorable.”

Fashion Icons Get “Dolled Up”