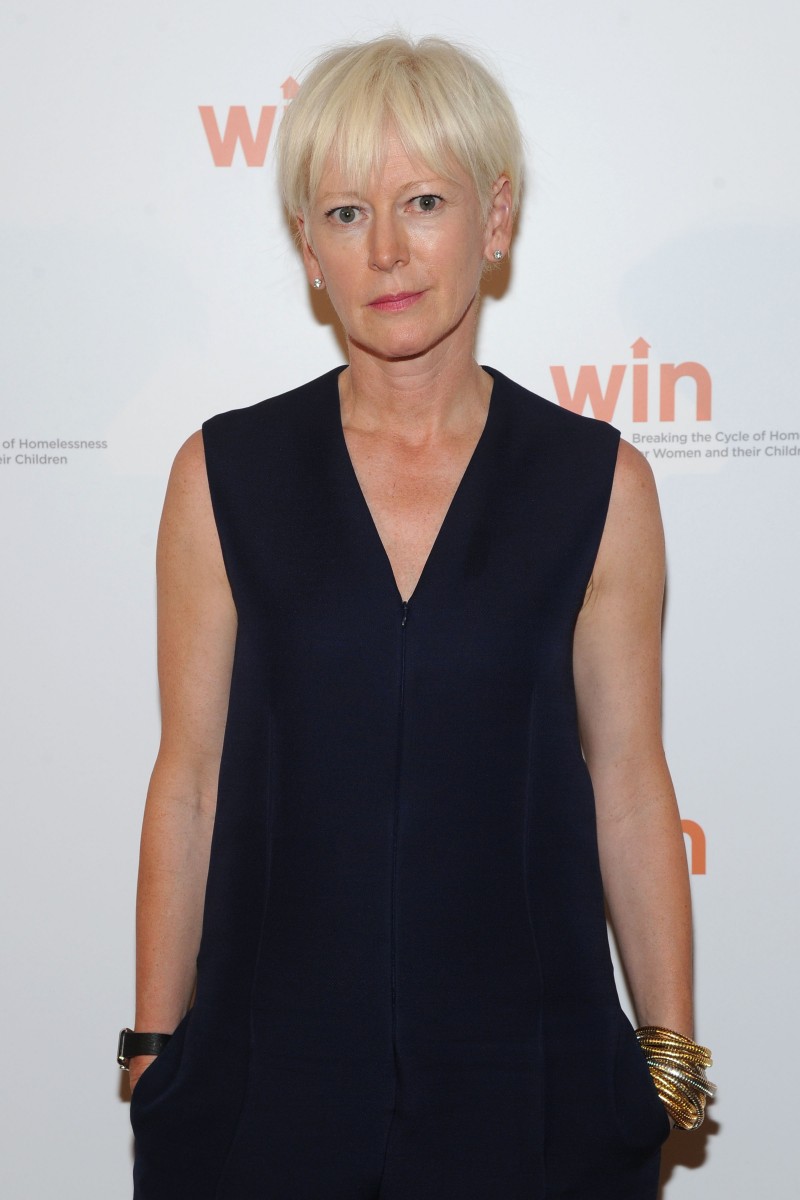 Cosmo’s EIC Fights Back Against Newsstand Censorship [New York Post]
Joanna Coles tosses around the words “sexist” and “double standard” in reaction to Cosmo‘s placement behind blinders on some newsstands.

Calvin Harris Doesn’t Choose His Girlfriend For His New Video [Grazia]
Looks like it’s one from Taylor Swift‘s squad, instead.

Coach Will Host Its First Ever Women’s Runway Show [Hollywood Reporter]
Rather than its traditional presentation, the brand will send mods down the catwalk this fall.

Who Tops Vanity Fair’s International Best Dressed List This Year? [Vanity Fair]
It’s the 75th anniversary of the list, and this year’s looks at Hollywood’s elite and international royalty

What Do Meryl Streep and Lupita Nyong’o Have In Common? [Hollywood Reporter]
Micaela Erlanger! Streep hired Nyong’o’s stylist for a more adventurous look while promoting Ricki and the Flash.