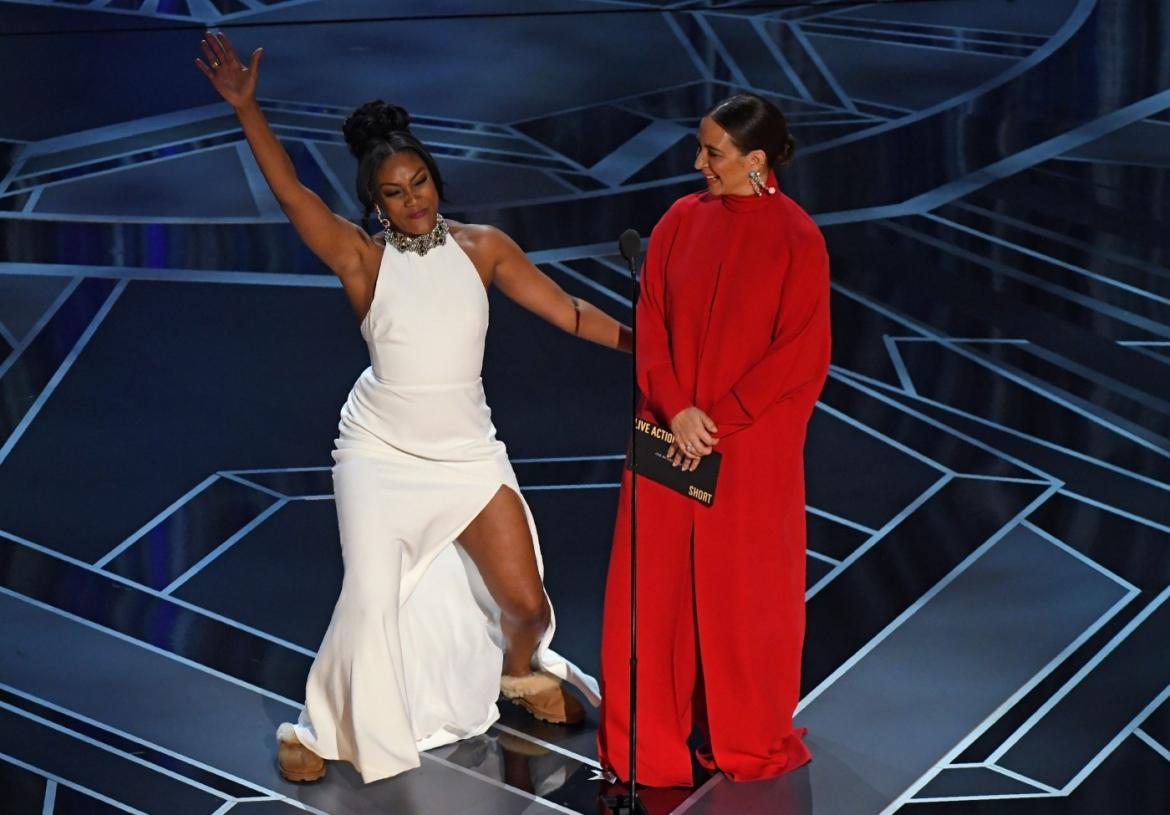 Tiffany Haddish Wore Her SNL Monologue Gown to the Oscars (The Cut)
Tiffany Haddish believes in recycling fashion, something she made very clear when she hosted SNL last November. “This dress, I wore it on the red carpet for Girls Trip, and my whole team, they told me, ‘Tiffany you cannot wear that dress on SNL. You already wore it. It’s taboo to wear it twice,’” Haddish said during her monologue. “And I said, ‘I don’t give a dang about no taboo. I spent a lot of money on this dress. This dress cost way more than my mortgage. This is an Alexander McQueen, okay?’” Haddish got even more use out of the McQueen look, wearing it to present at last night’s Academy Awards – with a pair of Ugg slippers.

Chloe Kim Invites Frances McDormand Onto the Half Pipe
While collecting her Oscar for Best Actress for Three Billboards Outside of Ebbing, Missouri, Frances McDormand gave an unexpected shout out at the top of her powerful acceptance speech. “Okay, I’m hyperventilating a little bit,” the actress said when she got to the mic. “I think this is what Chloe Kim must have felt like after landing back-to-back 1080s in the Olympic half-pipe. Did you see that? Okay that’s what it feels like.”

The 17-year-old Olympic snowboarder responded to the shout out on Twitter, inviting McDormand to hit the slopes with her. We would pay money to see that friend date happen.

And here all the looks from last night’s Academy Awards red carpet.

Khloe Kardashian Is Having a Girl
In the thick of the Academy Awards ceremony Sunday night, Khloe Kardashian took to Twitter to announce she’s having a baby girl with Tristan Thompson. The tweet coincided with the finale episode of Keeping Up with the Kardashians, during which the gender was revealed.

I am now so excited my daughter will have forever best friends with Chicago and Stormi!! God is great!!! Thank you Lord for our princess 👑 👶🏽💗

Mary Katrantzou Doing Capsule With Moose Knuckles (WWD)
Prepare for streetstyle stars to look like Chesterfield sofas this coming fall. Canadian outerwear brand Moose Knuckles has teamed up with British designer Mary Katrantzou for a capsule of eye-catching parkas and bombers. The designer gave customers a sneak peak of some of the outerwear during her show last month.  The cheeky items are expected to ticket between 2,000and 4,000 euros. 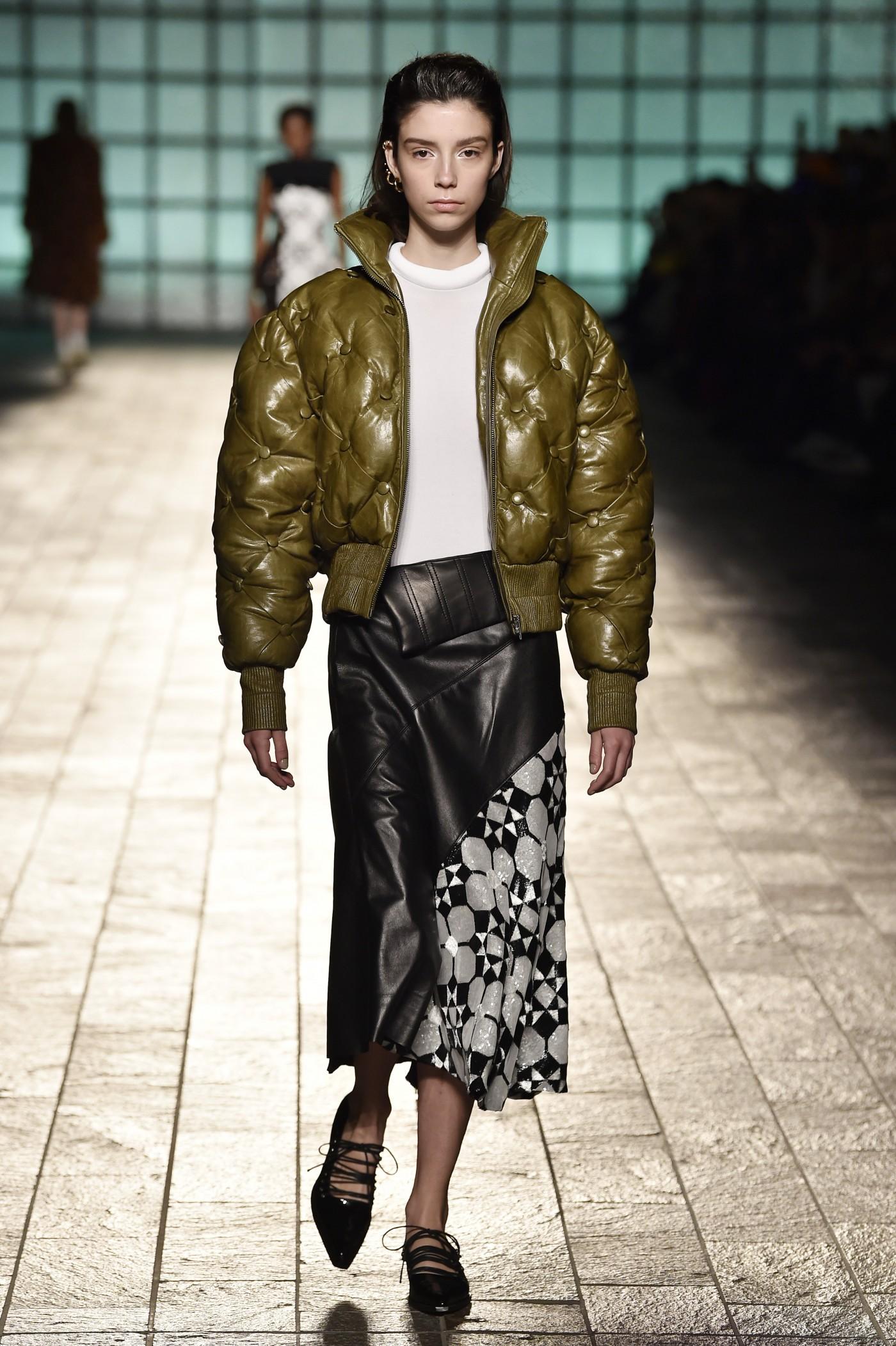 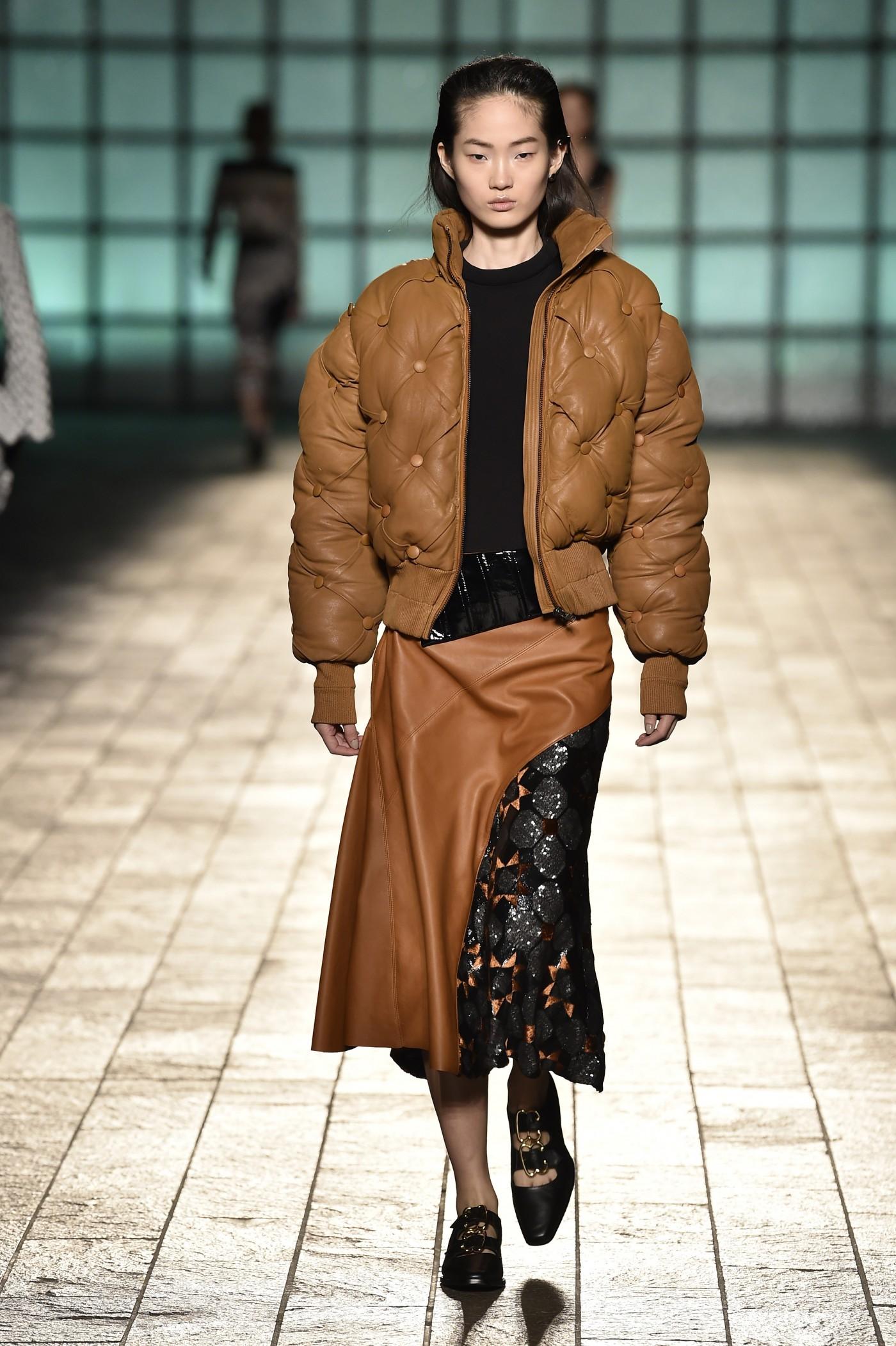 Meghan Markle Has a Quiet Bachelorette Over the Weekend (Vogue)
While many of us were preoccupied with the Oscars, multiple outlets reported that Meghan Markle had a subdued bachelorette – or “hen do” as the Brits say – over the weekend.  The event was expectedly very private and low-key with the group spending much of the bachelorette at a spa, being pampered over glasses of Tignanello wine. How chic!

All the Best Looks From the Academy Awards Red Carpet