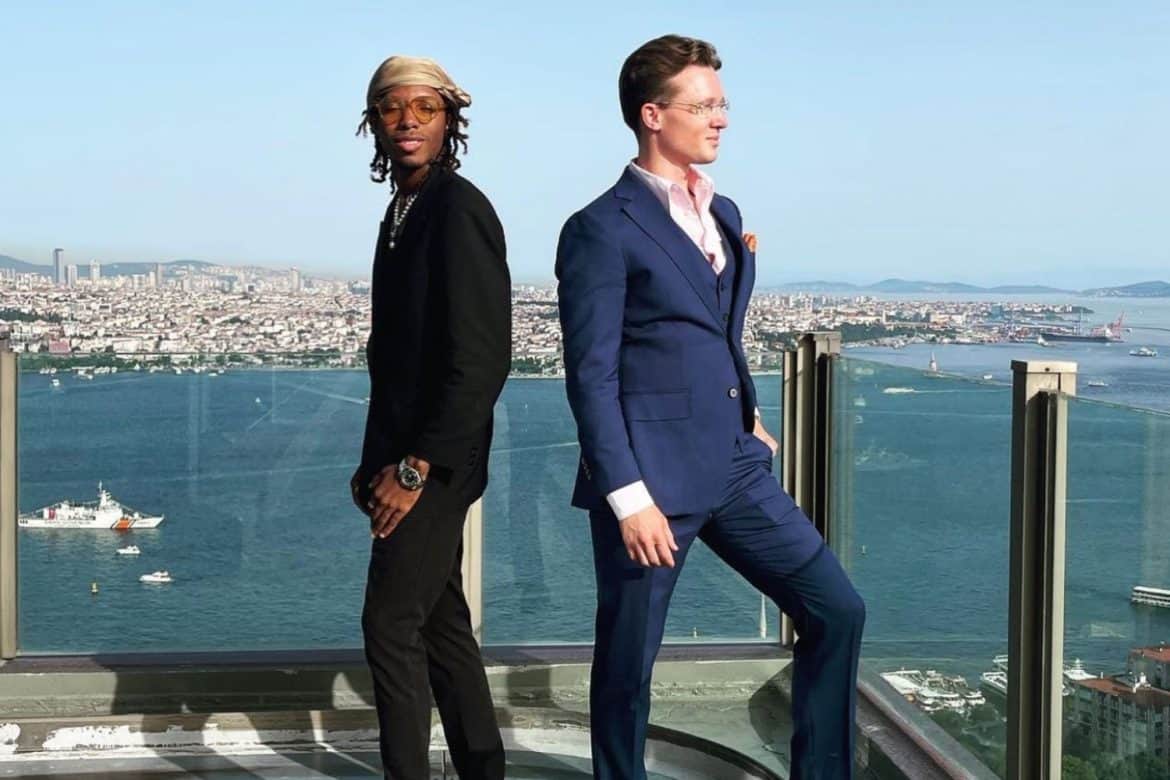 After years of dominating the virtual marketing space and helping amplify its clients to industry leader status, the world’s fastest growing digital marketing agency T1 Advertising achieved a record year of $4 million in revenue during 2021, only bolstered by its executives CEO Thomas Herd and SVP Dimetri Hogan’s own personal accomplishments. Having been one of the earliest embracers of key performance metrics (KPI) and advanced technological methodology, T1 Advertising has long since established its role as a disruptor in the world of digital marketing, growing up-and-coming brands like 100% Capri into household names while likewise lending its gold standard approach to already established brands like Moët Hennessy Louis Vuitton (LVMH) and the Ritz-Carlton.

2021 also represented a landmark year for Herd, who’s longtime spot on the Forbes Business Council and columns in hundreds of the globe’s top publications earned the entrepreneur the title of President of Forbes Monaco, likewise bringing T1 along with him to act as the business publications own in-house ad team. Hogan similarly saw his hard work come to fruition in 2021 in the form of an award from Hennessy, with the company citing Hogan’s tenacity, drive, and passion as having helped propel T1 to its storied success, and offering recognition for how the SVP’s own efforts are subsequently paving the way for other black creatives to thrive in his wake. Between Herd and Hogan’s respective achievements and the agency’s signature effective modus operandi, it’s no surprise T1 Advertising pulled in $4 million in revenue in 2021, a record only set to be shattered in the years to follow.

The Content In This Feature Was Produced By The Brand

Daily News: Changes At Vogue, Adele’s Pantsuit Breaks The Internet, Harry Styles Covers Dazed, Plus! The Most Star-studded Wedding Of The Year!