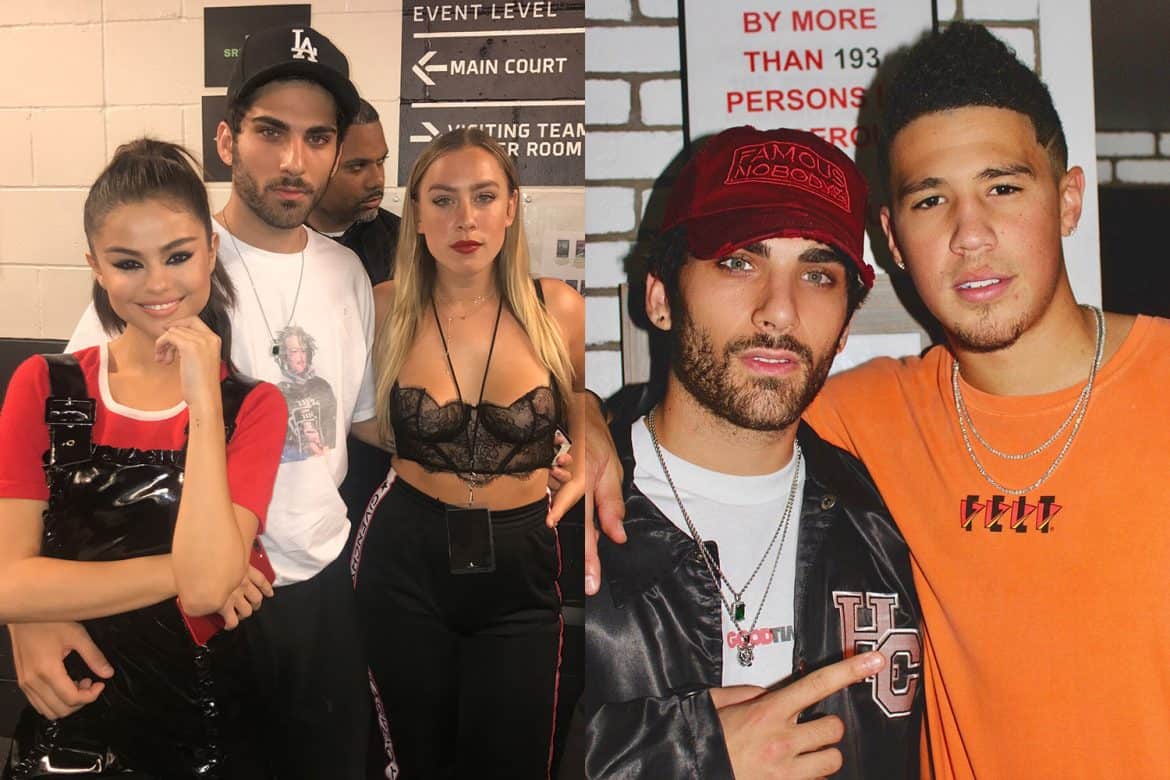 New York native, Stephen Orso was born with a powerful magnetism, making him a natural-born leader. He knew to observe his surroundings; he listened, internalized, and learned from his hardworking father, grandfather, and their peers. Orso became well-rounded and well-versed in many components of life and business. It was apparent that Orso’s presence alone was a gift because he could walk in a room and connect with and entice anyone.

Growing up an athlete and heavily influenced by the greats, such as Kobe Bryant and Michael Jordan, Orso mocked their talent and mentality. Stemming from his love of sport, he wanted to collect articles from top players. He came across a Michael Jordan jersey, and with further research, coincidentally stumbled upon sites like Steiner Sports Memorabilia. Orso realized he could monetize off purchasings items and reselling them for more. One Christmas, he asked his father for $1000 to buy Michael Jordan’s game-used shoes. After much reluctance, his father gave in to the loan. A month later, Orso resold the shoes on eBay for $6000. This was only the beginning of the young visionary’s business endeavors.

Orso went on to make many connections through selling memorabilia, including a strong relationship with the Vick brothers. The insightful and diligent teen obtained equipment by the bulk and graduated high school with $100,000.

It is not uncommon for entrepreneurs to use wealth from previous business ventures to establish a new pursuit. Fast-forward, that is precisely what Orso did part-way through college when he decided to leave his Division I baseball team to expand into new passions. 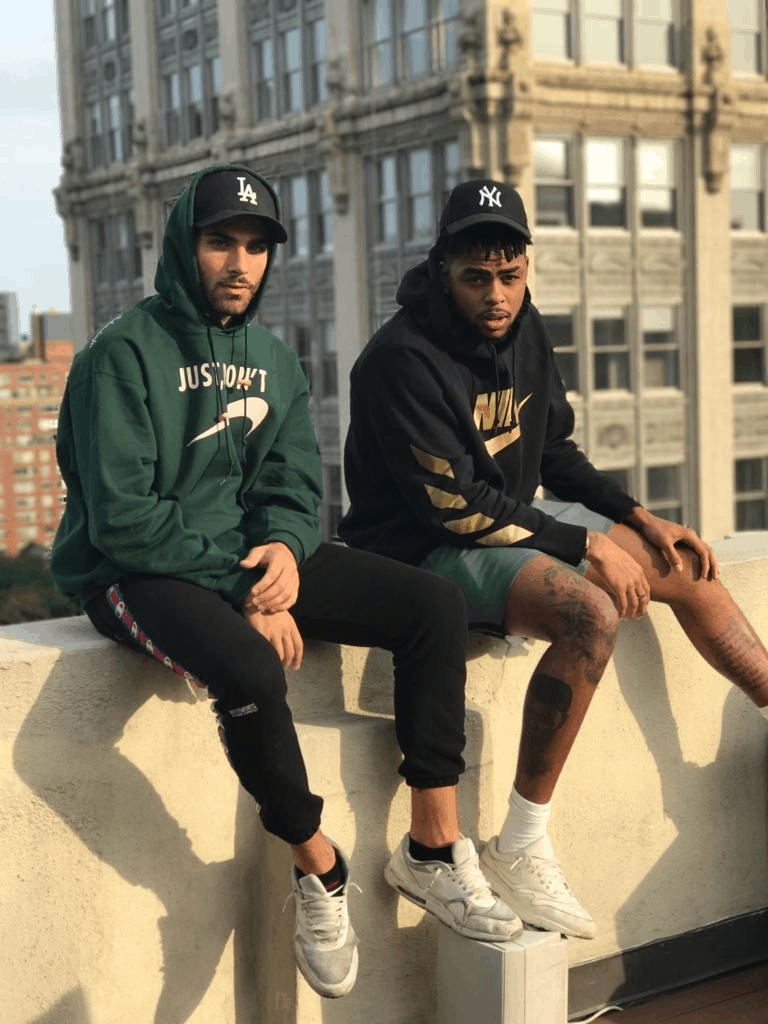 Right around the Great Recession, Orso and his father started an entertainment company that constructed social events surrounding significant sporting contests. In 2011, they successfully executed multiple events for Super Bowl XLV. Through Orso’s connections as a socialite in New York and his father’s extensive list of elite executives and bank owners, they were able to land major partnerships. They gained sponsorship from corporate titan companies like Nivea, Facebook, and Sports Illustrated. The father and son duo even secured musical talents like The Black Eyed Peas, Diplo, David Guetta, P Diddy, and more.

The Orso team built many long-lasting relationships with important celebrities. This led them to provide celebrity appearances for various events, supply club owners with live talent performances, and all-around curate a networking realm.

Orso kept a stable relationship with everyone he met, because of his charisma and the way he carried himself. Orso ran around with the A-listers like Selena Gomez, Post Malone, Justin Bieber, D’Angelo Russell, Devin Booker, Joel Embiid, Chris Brickley, and others. His extensive network destined that it was only a matter of time before he cracked into his true passion in life.

Early in his twenties, a friend suggested the opportunity to manage a potential artist. Orso was inexperienced with managing musicians, but his resilience and work ethic sparked an interest in tackling the journey. 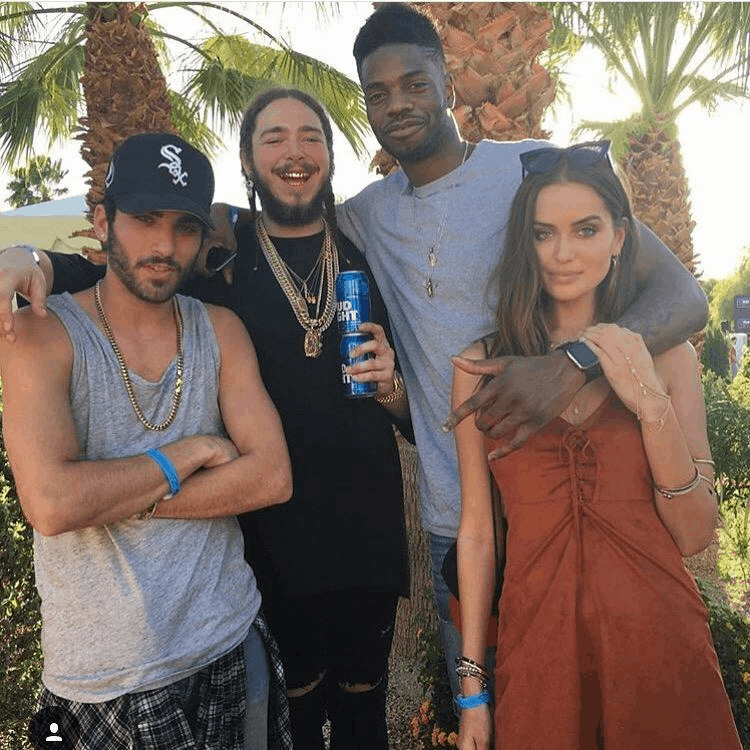 Orso had always loved music; he grew up listening to every genre, which graced him with an ear to identify talent quickly. Orso’s business partner, Steve Dorn, introduced him to Bryson Tiller, a struggling artist, who at the time, was living out of his car. The two immediately saw potential and invited Tiller to stay with them. The young entrepreneurs supplied the money to get Tiller into the recording studio. They created a bond, and Tiller went on to become a platinum artist.

Unfortunately, the whole deal blew up in Orso’s face, which led to litigation. This mishap did not stop Orso. He was relentless in finding and creating more stars. He took matters into his own hands and partnered with his childhood friend, Peter Ashley, to create Loyalty Records. A suitable name, considering Orso, valued family and friendships despite encountering brutal disloyalty.

Over the years, Orso has been an incredible leader. He has immense awareness of his strengths and weaknesses, which is why he has been so successful at utilizing combined energy from every partnership. His recording company has a ride or die mentality. Orso’s experience with unsatisfying outcomes gave reason to why Loyalty Records seeks to provide their talent with fairness and ultimately win-win solutions. The company is home to many successful artists like production phenomenons Kyle Stemberger and KBeaZy, but they will not stop there. Orso plans to build his Loyalty family and leave behind a legacy equivalent to his magnetism.

3 Fantastic LFW Runway Collaborations You May Have Missed