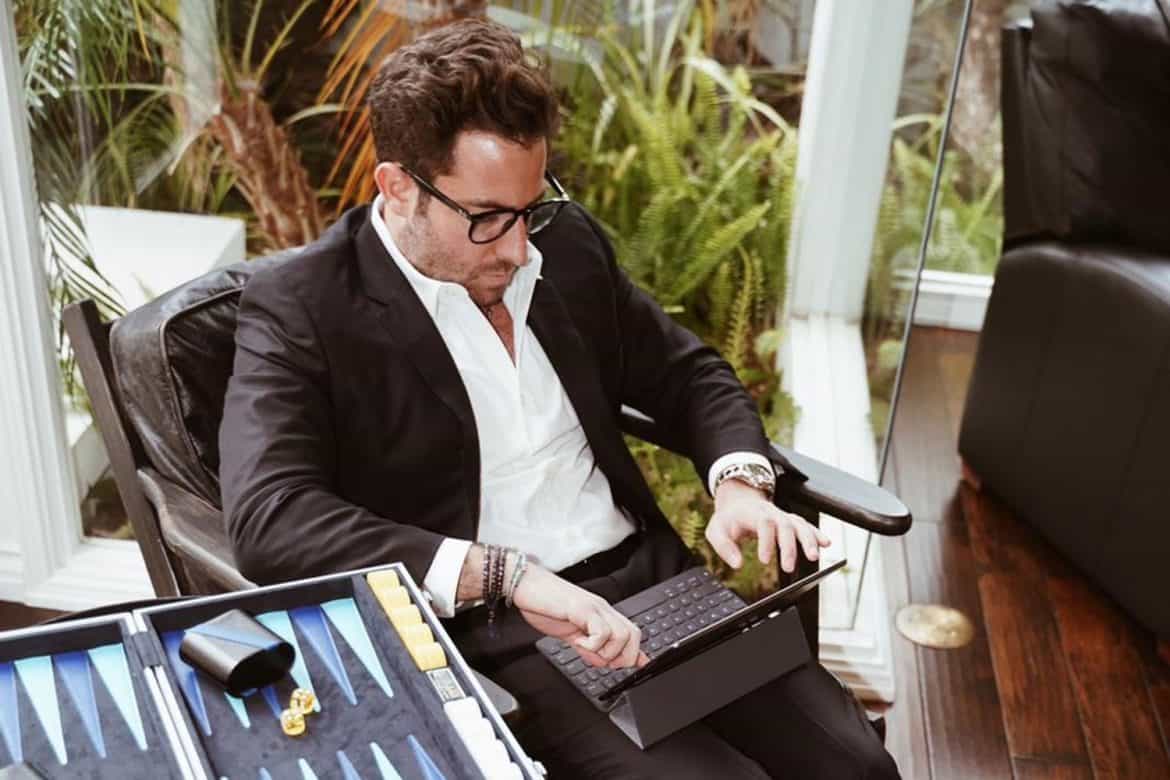 TikTok has quietly become one of the largest social networks on the planet. The app boasts 800 million monthly active users and has been downloaded more than 1.5 billion times, but 738 million of those downloads happened in the past year alone. While it has yet to achieve the same status as Facebook or Twitter within general US culture, it’s one of the top 10 social networking apps in the world by the numbers.

And by all accounts, the main reason it’s less well-known than the “Big 4” of social media is the demographics of its user base. Roughly half of TikTok’s users are in China, and users slant remarkably young. While roughly 9% of Internet users overall have used TikTok, for teenagers, that figure is 49%. This makes it unequivocally one of the most popular social media apps in the world for young people.

TikTok is also a very different kind of social media platform than counterparts like Twitter or Instagram. Instead of a feed built on content from accounts that a user follows, TikTok’s feed is entirely algorithmic: the app serves users content based purely on what they’ve engaged with in the past.

This makes the platform much more volatile, from a content creator’s perspective, and it means that creators are able to achieve viral growth much faster than on other networks. It’s also why Ben Lee was able to build his profile up to approach the levels of Gary Vee, one of the biggest creators on TikTok, in just 2 months.

Ben Lee is a serial tech entrepreneur who’s overseen the launch of more than 1,000 digital products. He’s worked with clients including Google, MasterClass, and Tony Robbins, and he’s nothing if not prolific: his clients often call him “Mr. Ideas.” He’s also no stranger to Internet fame. He was a pioneer on LinkedIn, accruing 100+ million views on his content and solidifying himself as an influencer on the network, and he has a following close to 100,000 on his Instagram account.

But when he posted his first TikTok in December, he was starting from zero. Last week, though, he had a viral video that reached 4.4 million views – more than most content from some of the largest business influencers on the platform. So how did he get there?

“It was really about understanding how the platform operates,” says Lee. “The fundamental principles of storytelling apply anywhere, but the rules are different for each individual network.”

It was a process for Lee to find the right formula. Early on, he experimented with different formats:

“I tried a couple different things at first – hand-written slides, walking and talking. But what I realized eventually is that if there’s one thing that separates TikTok from other platforms, it’s how fast it operates.”

Lee eventually crafted a format where he explains basic principles of entrepreneurship and financial literacy, using super-fast subtitles to add punch. Very quickly, his videos jumped from getting a few thousand views to upwards of 90,000. And just last week, he posted a video on how banks use their customers’ money that skyrocketed to 4.2 million views – more visibility than many videos from Gary Vee, a giant on the platform who has 3 million followers.

The Wild West of Social Media

What Lee’s story demonstrates is that TikTok represents a new kind of frontier in social media. Thanks to its algorithm-driven approach, it’s possible for a creator to achieve stunning reach from just a single video, even if it’s one of their first. On other platforms, achieving that level of visibility requires continuous, long-term effort to lay the groundwork. But on TikTok, if a creator understands what content performs well, they can shoot to the top overnight.

This makes TikTok a fundamentally more democratic platform for creators. It’s always been true that anyone can build a following on social media, but on TikTok, there’s far less entrenched obstacles to overcome. The Facebooks and Instagrams of the world have gotten crowded, and the follow-based approach to feed creation makes it much more difficult for new creators to build a following. But on TikTok, those difficulties aren’t there – it’s still the wild west.

Lee’s videos also underscore the potential for social media to play an important role in social development in our new digital world. While it’s tempting to think of social media as purely mindless consumption, Lee’s videos aim to communicate fundamental concepts of economics and entrepreneurship, packaged in a way that TikTok’s young userbase can understand. His recent viral video explained how banks lend money that their customers deposit, but he also has videos explaining concepts like credit card debt interest rates and resume tips. He even has a video breaking down the economics of reselling candy: a lesson on investment and profit that high schoolers and middle schoolers could easily try for themselves.

As we continue to spend a great portion of our time online and on social networks like TikTok, creators like Ben Lee will only get more important. By delivering economic lessons to TikTok users on their own terms, he’s empowering a whole new generation of entrepreneurs and citizens with knowledge that will serve them both in business and in life.

Traditionally, we’ve thought of education as something that happens in a classroom: 12 years of grade school, plus 4 years of college. But as our lives change, social networks like TikTok will likely play a bigger role in how people learn.

Lee is leading this charge by meeting future entrepreneurs where they are, but there’s much more opportunity for spreading knowledge in science, history, and other fields – all that’s left is for other creators to take up the mantel.

Tom Ford’s Guide to Looking Hot on Zoom, How to Market During a Pandemic

How Chloé Lukasiak Is Dealing with the...