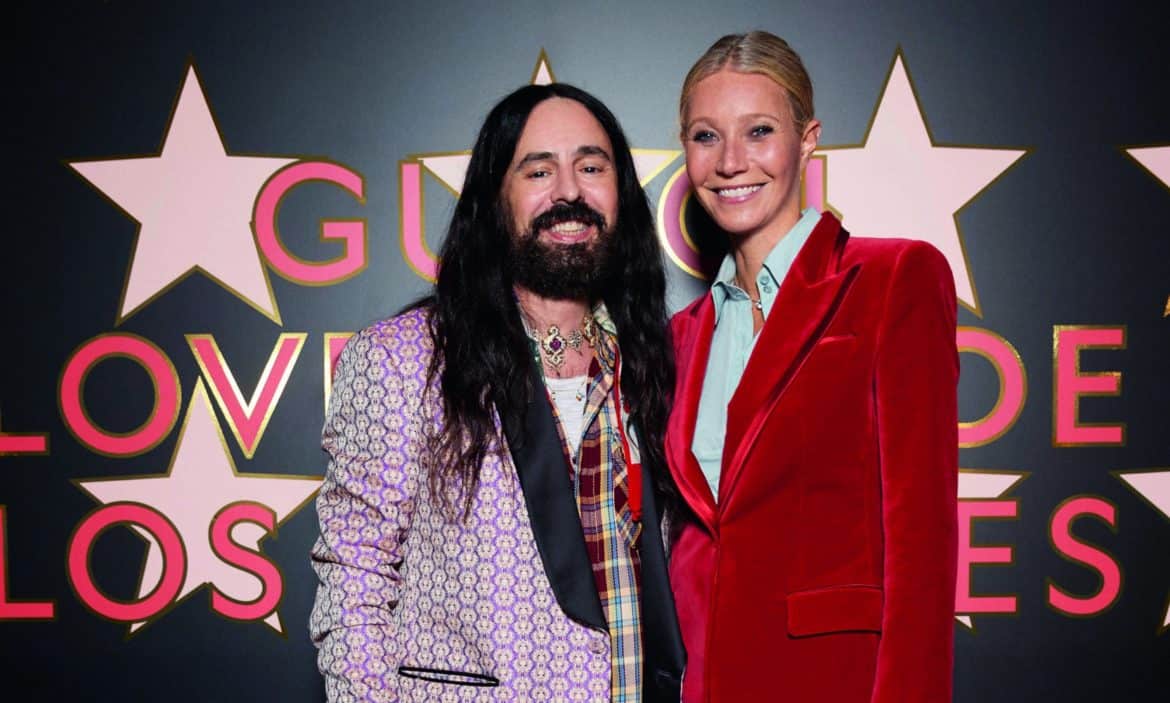 Gucci will show at Milan Fashion Week in February 2022

Gucci is making a comeback to the Italian fashion capital show schedule after a two-year hiatus. The company’s president and chief executive officer, Marco Bizzarri, announced that the luxury behemoth will unveil its new collection with a show in Milan in February, followed by two subsequent runway shows in late spring and in September. This comes after creative director Alessandro Michele announced he would present seasonless collections on his own schedule (Epilogue, Aria, and Love Parade) as the industry grappled with the COVID-19 pandemic. The news comes one day after an alert announcing Bottega Veneta’s new designer, Matthieu Blazy, also confirmed that the brand will return to Milan in February 2022 after several iterations of its ‘Salon’ collections. 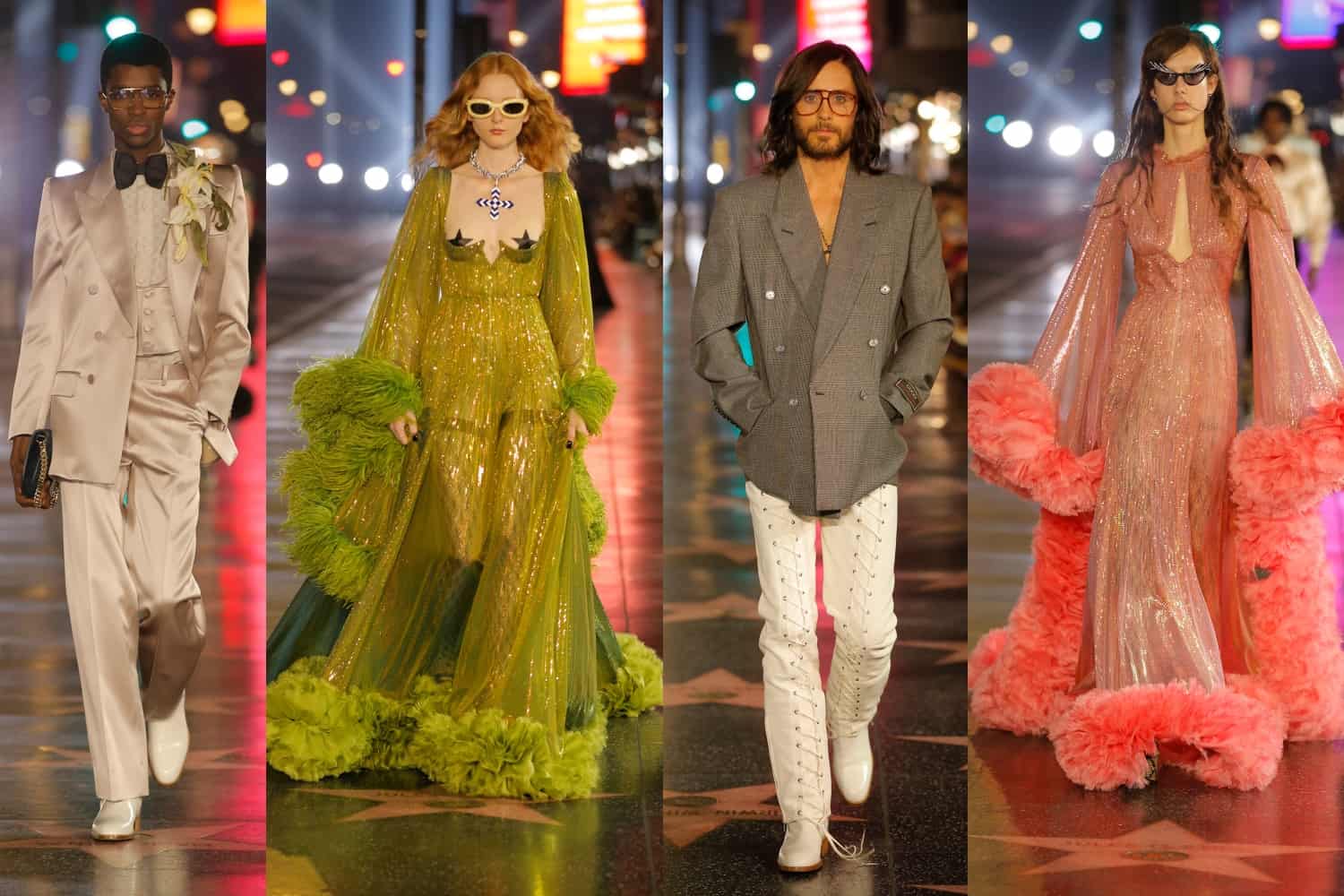 It’s been a busy few days for star-studded weddings, non? As social media star Lauren Perez said ‘I do,’ at a beachfront ceremony in Miami, supermodels Kendall Jenner and Bella Hadid, as well as Jesse Jo Stark, were on hand as boho, barefoot bridesmaids. The friends wore a new iteration of Australian label Bec & Bridge’s Moon Dance Strapless dress, in the shade Sea Spray, which will debut next March. Meanwhile fellow friend and wedding guest Hailey Bieber dazzled in a bronze sequin gown by Magda Butrym. Prepare to see this style at a lot of weddings in 2022!

Designer Daniel Roseberry, creative director at Maison Schiaparelli, is in the hot seat with Carine Roitfeld. As part of the legendary editor’s K11 Orginal Masters series with the platform’s founder Adrian Cheng, the widely-watched Texas-born talent takes part in the third and final installment. In the series finale which aired today, Roseberry (who’s found fans in everyone from Lady Gaga, Kim Kardashian, and Beyoncé to Adele and Cardi B) discusses how he’s reinterpreting Elsa Schiaparelli’s vision and legacy for the modern world, all while talking about some of his most memorable creations in recent months—case in point: those gold lungs worn by Ms. Bella! Watch it below.

Love is in the air! Filmed between Paris, Los Angeles, and Shanghai, iconic jewelry brand Cartier’s new LOVE IS ALL film is a testament to family just in time for the festive season. The short brings together 12 notable friends of the brand: Ella Balinska, Mariacarla Boscono, Monica Bellucci, Khatia Buniatishvili, Lily Collins, Golshifteh Farahani, Mélanie Laurent, Troye Sivan, Willow Smith, Annabelle Wallis, Jackson Wang, and Maisie Williams to contribute to the joy-inducing ‘ode to love.’ Directed by emerging Brit director and fashion photographer Charlotte Wales, the film is a tribute to connection, creativity, culture, and, of course, Cartier, mais oui! Get your sentimental fix below:

The Wolk Morais Diary: Inside Their Glam Trip To Montréal