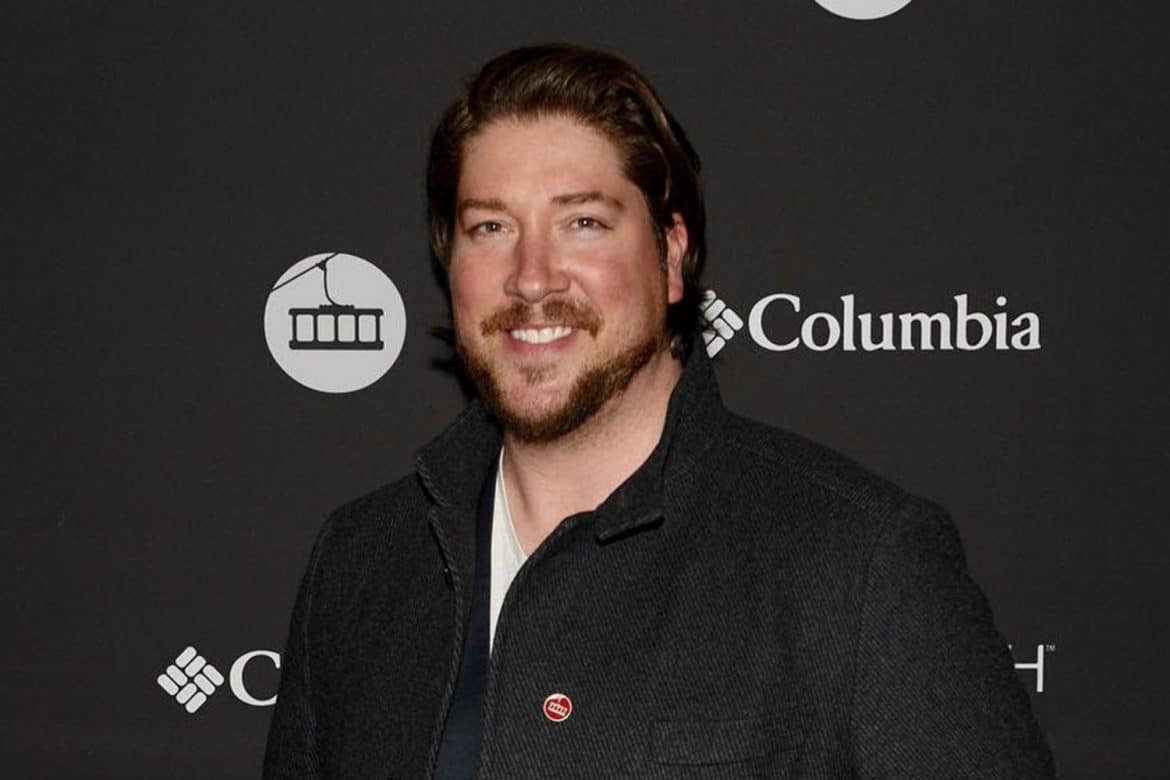 Hollywood, as anyone who has ever worked in the film business knows, is a town where anything can happen at anytime. Now that same sense of excitement and anticipation is about to shift to Mammoth Lakes, if even for only three days in late February.

Perched high, in the Sierra Nevada Mountains, this winter wonderland is a destination on its own, but between Thursday February 27, until the end of the day Sunday, February 29, Mammoth will be transformed into a backdrop for collaboration and creativity.

It’s a dream environment for writers, producers and actors who live and work in Hollywood, where the human connection is what makes filmmaking possible. Whether it be for launching an idea, crafting a screenplay, landing a role, or raising money, Mammoth provides the kind of magical atmosphere where connections are made.

Due to the intimacy of the setting, Mammoth FF has attracted a star-studded roster, which in turn has propelled an exponentially growing audience of film-goers and celebrity enthusiasts. 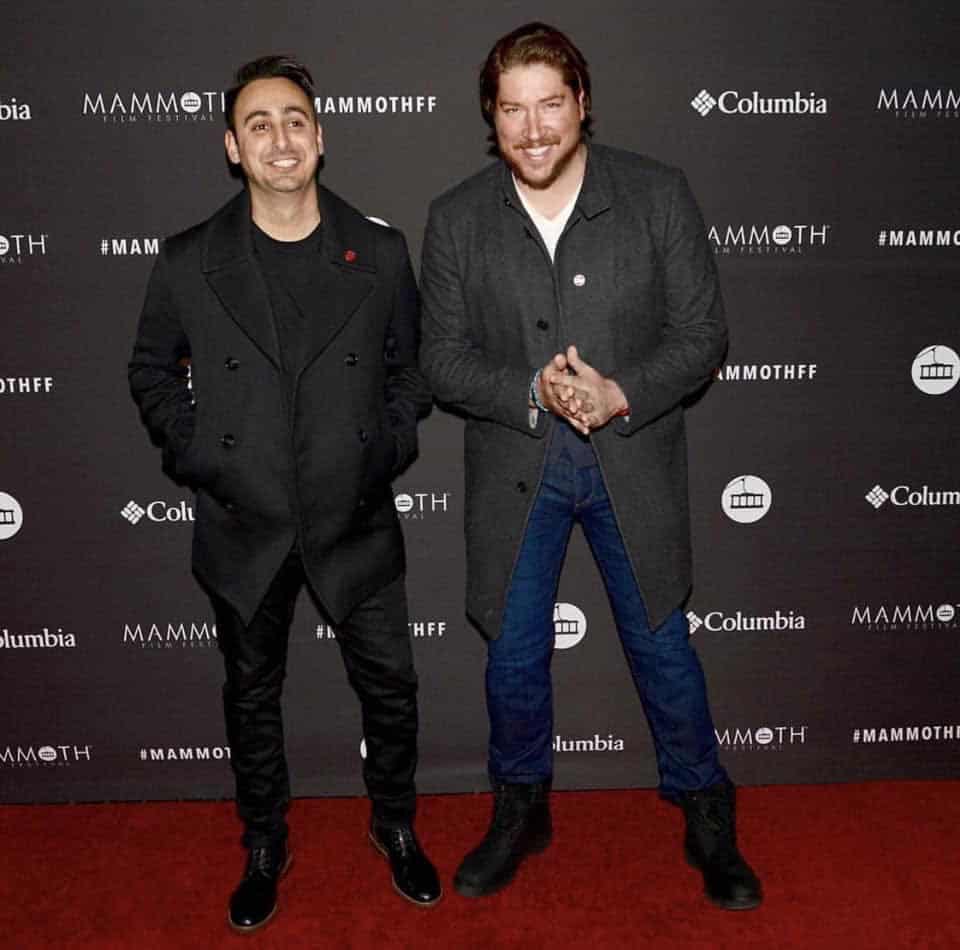 According to CEO and Founder Tanner Beard, “We really wanted to create a film festival by Hollywood for Hollywood, without all of the corporate bureaucracy and red tape involved. No matter how big the film festival gets, I always want
Mammoth to be the place Hollywood’s most creative talents choose to debut their new work to their peers.”

Now in its third year, the Film Festival is anticipated to break record attendance levels and has a schedule of groundbreaking world-premier films to debut. To check out the schedule and purchase tickets, visit  www.mammothfilmfestival.org.

Getting to Know Model and Influencer Lorena...