Daily News: Changes At Vogue, Adele’s Pantsuit Breaks The Internet, Harry Styles Covers Dazed, Plus! The Most Star-studded Wedding Of The Year! 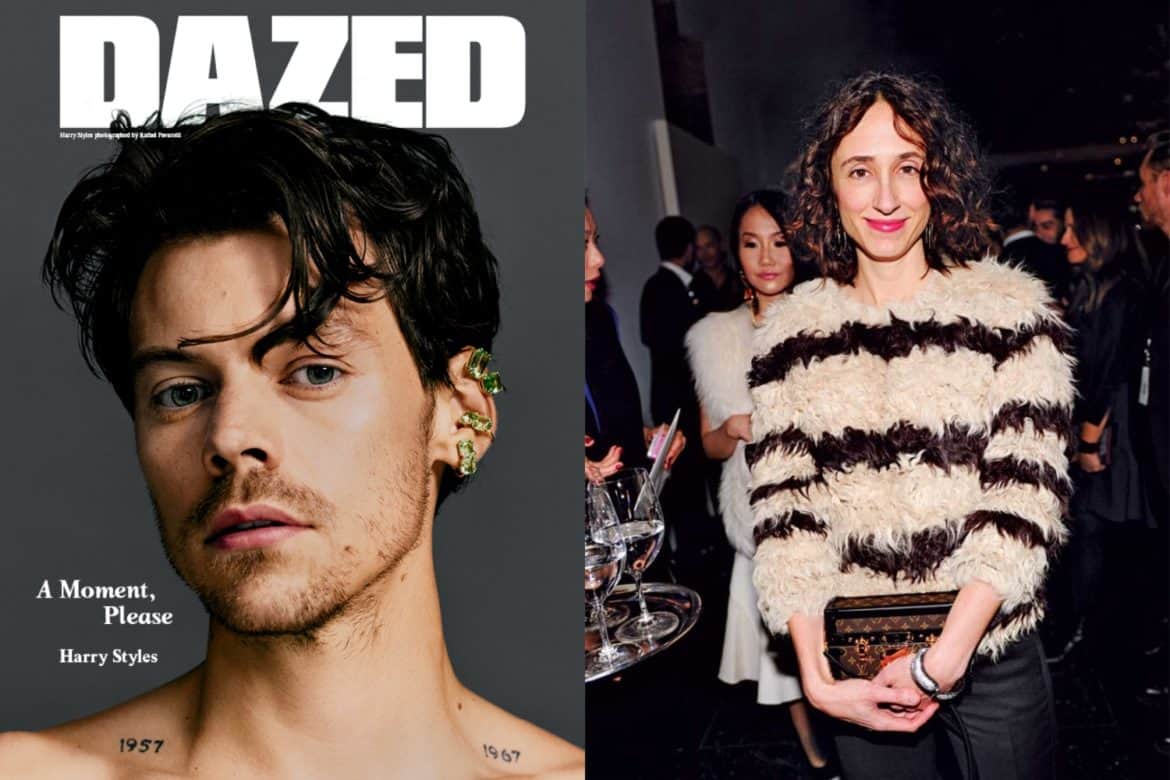 Change is afoot at Vogue Business 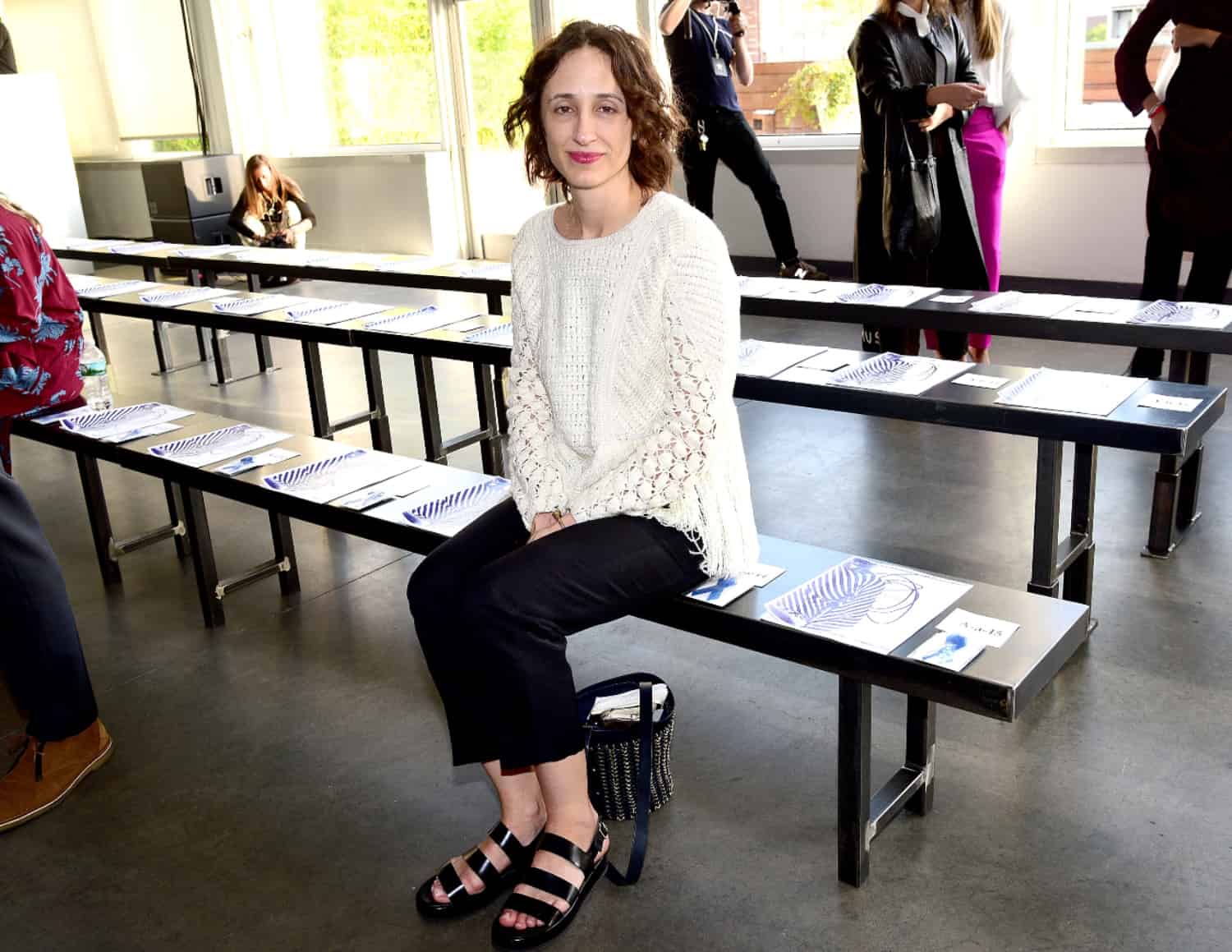 For her Oprah interview and performance special, British superstar Adele wowed in an elegant and impeccably cut white crystal-studded suit by Christopher John Rogers. According to analytics shared by fashion brand Boohoo today, last night’s web searches saw a 1566% surge in demand for white pantsuits. Host Oprah Winfrey was in a bright cream suit for the sit-down interview, having also dazzled in a feather-trimmed navy blazer and matching crepe trousers by LAPOINTE (available for pre-order now!). Consider us influenced! 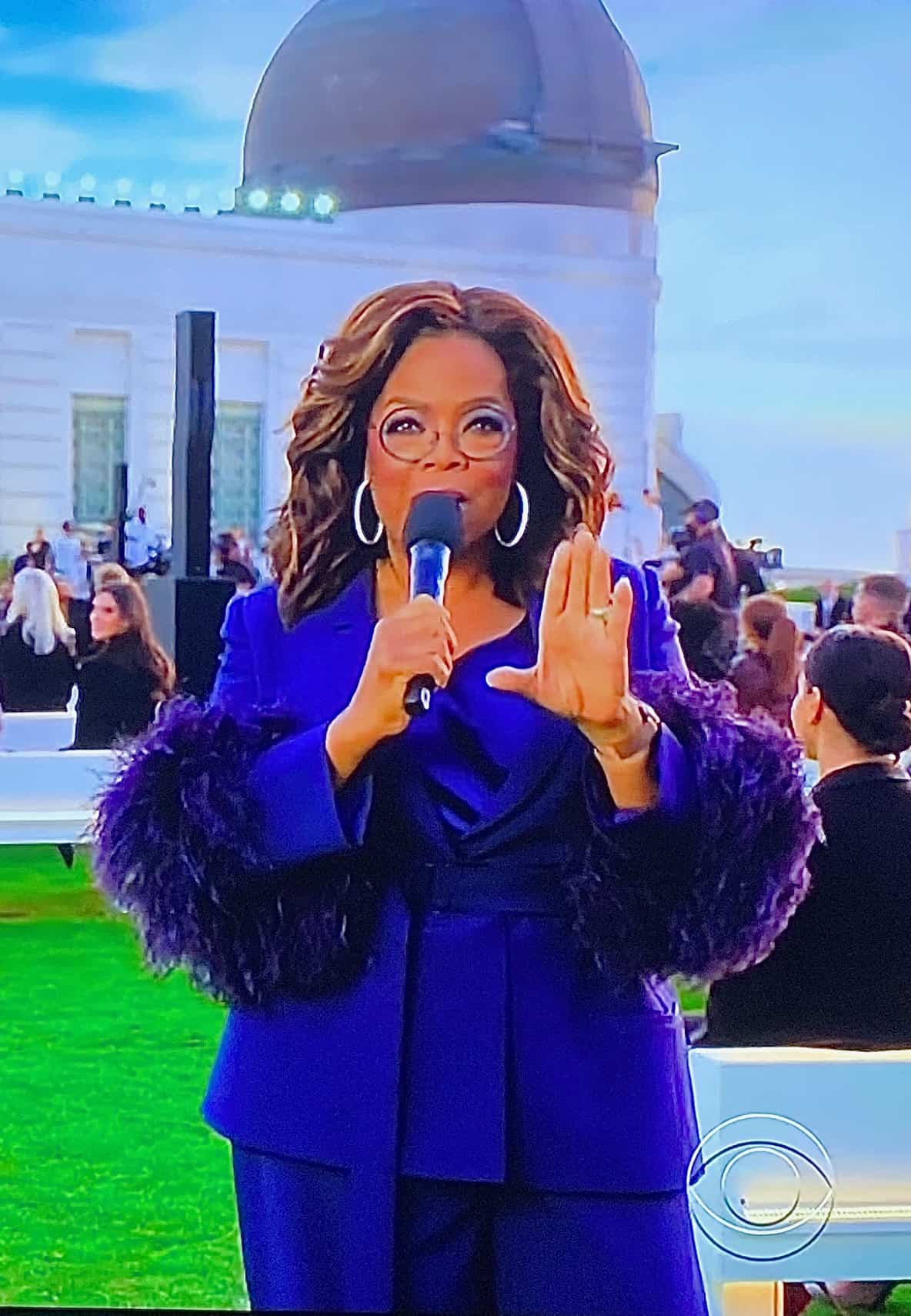 Harry Styles opens up to Dazed

Performer and style savant is front and center in Dazed‘s Winter ’21 issue, styled by Ib Kamara and lensed by Rafael Pavarotti. In the accompanying interview, the Brit tells Lynette Nylander all about his first business venture, Pleasing. “It’s starting with nail polish, because that was kind of the birth of what it was for,” he said. “Me seeing a color on a flower or a wallpaper or something and thinking, ‘Oh, I wanna put that on my nails.’ It was a fun little project, but during the pandemic, and when we eventually named it Pleasing, it felt like it was so much more than nail polish. Read the whole story here before the issue hits newsstands on November 25. 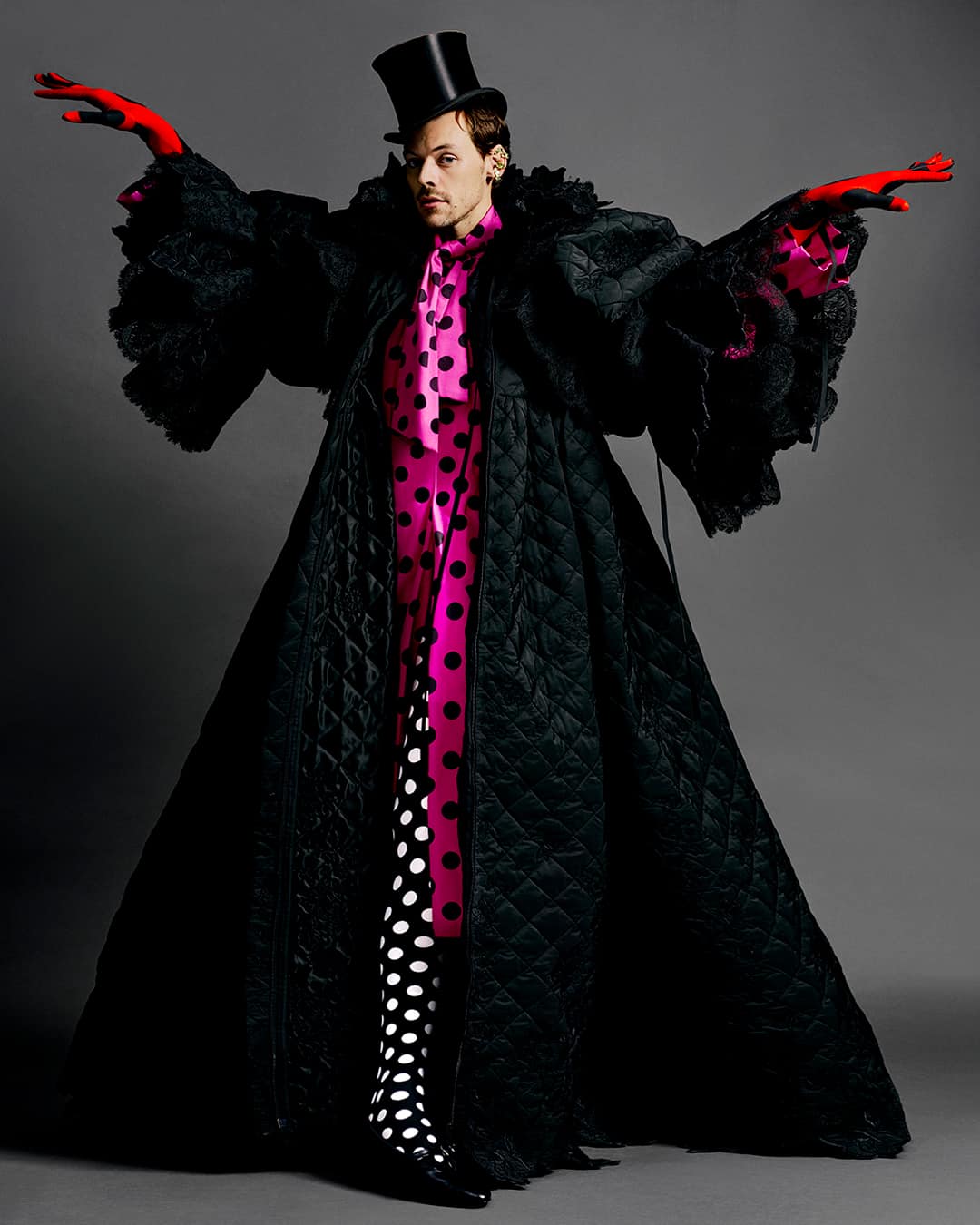 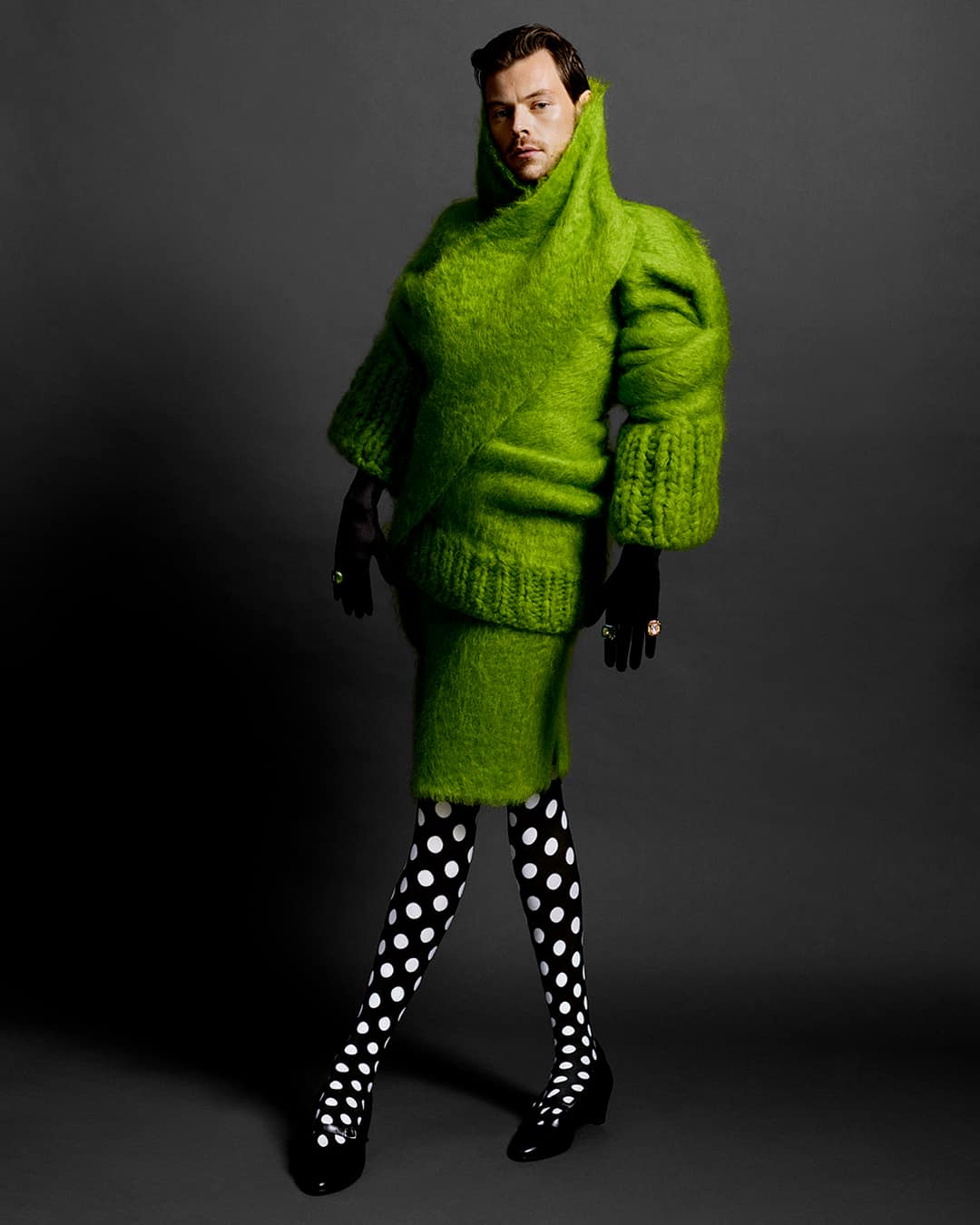 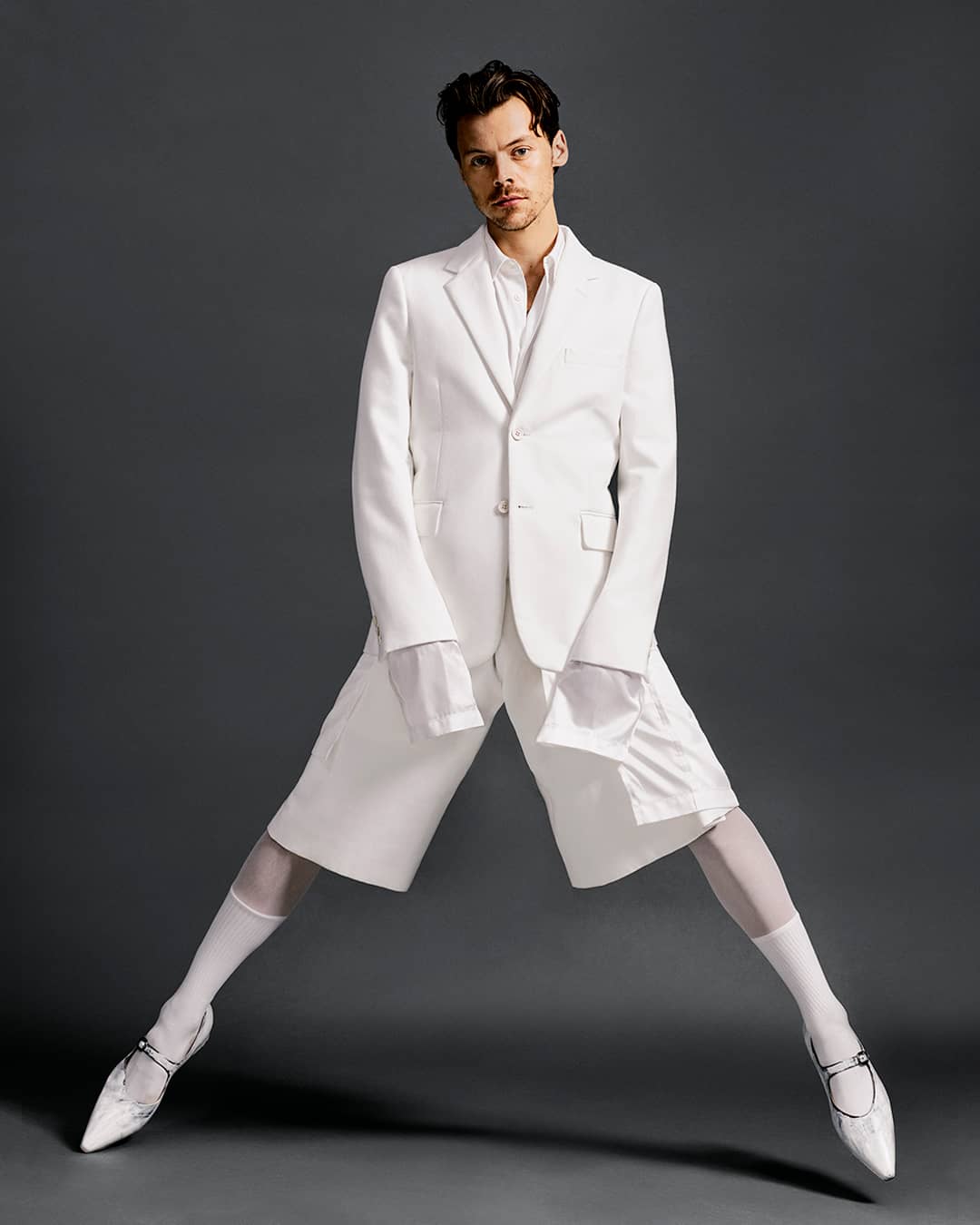 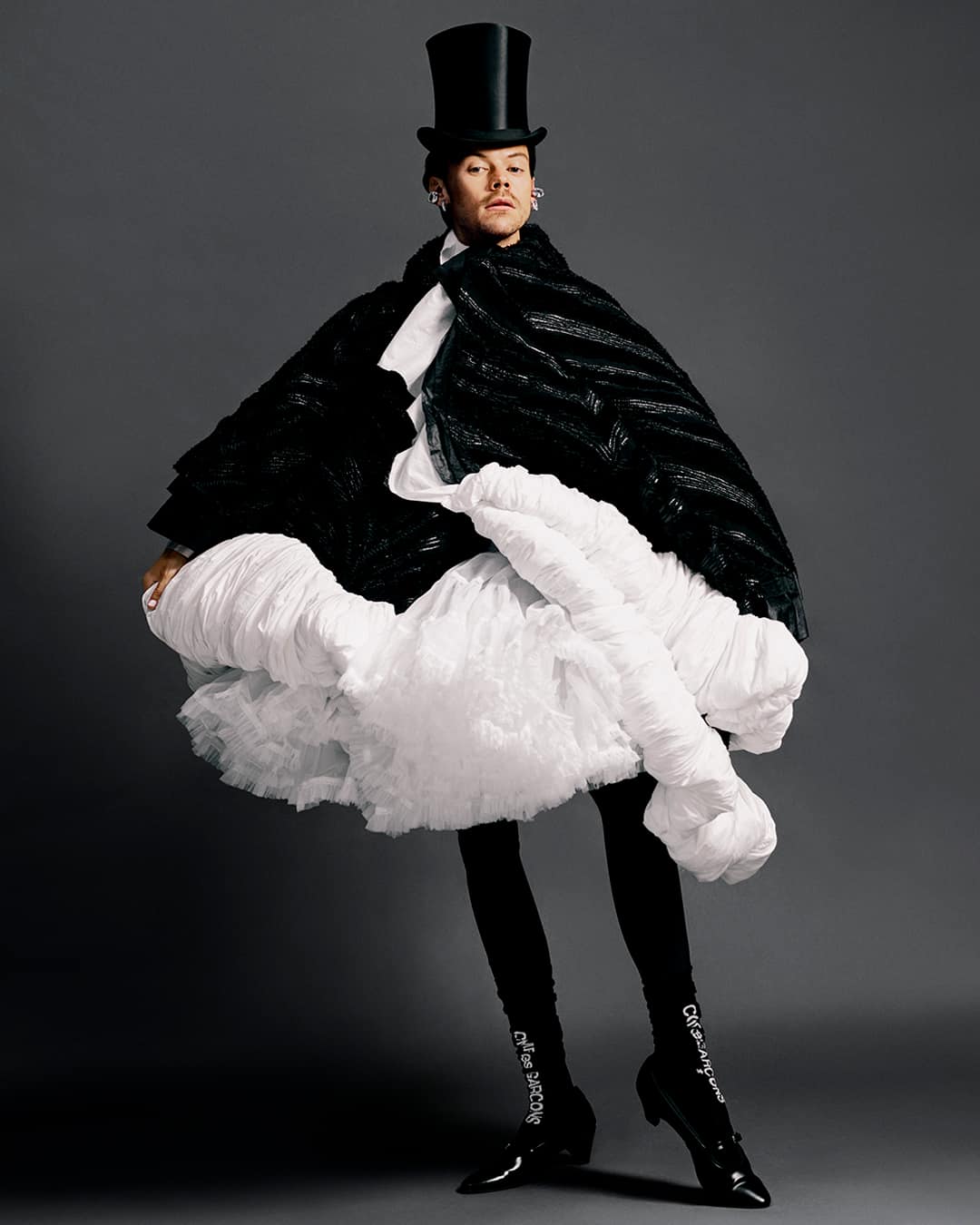 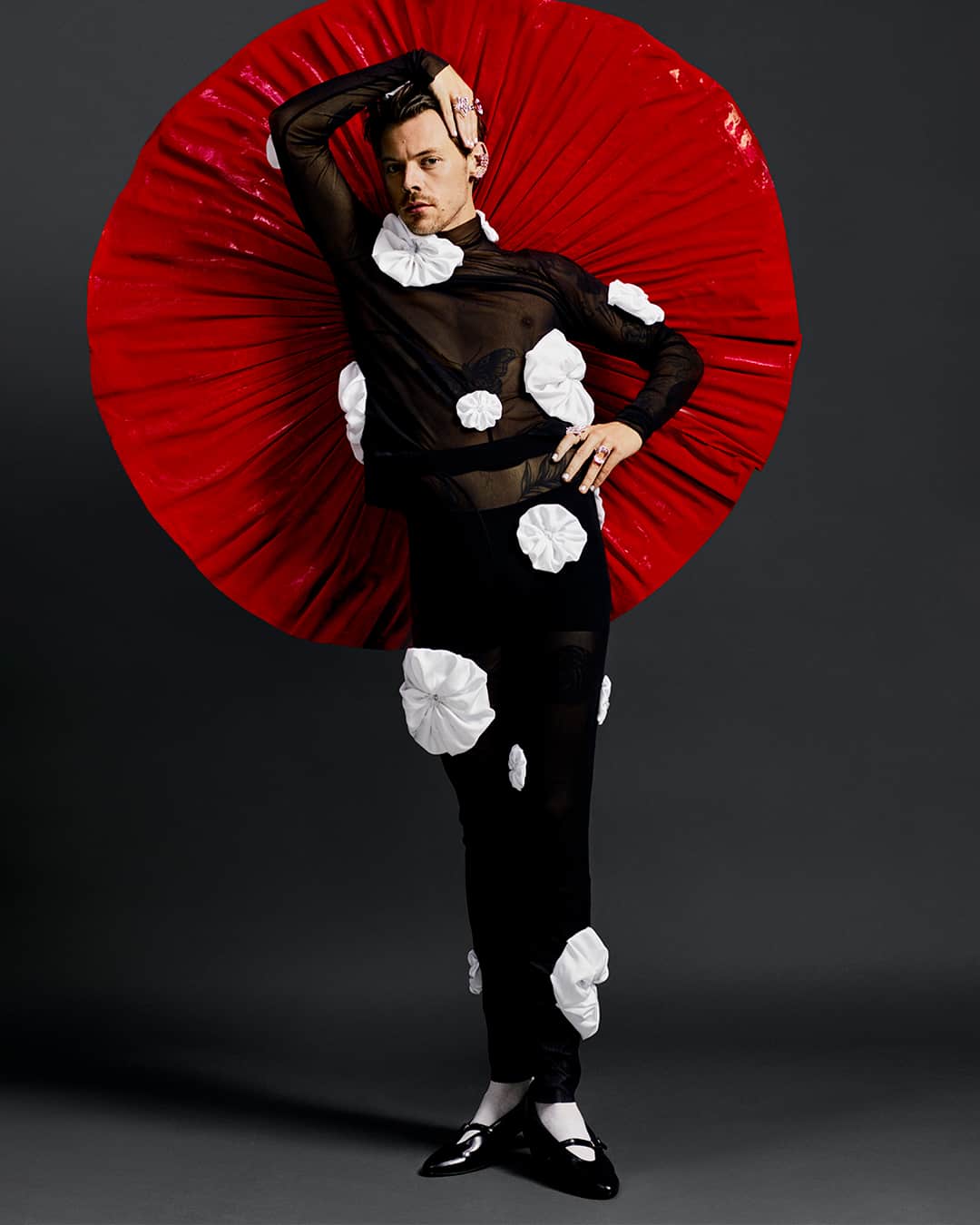 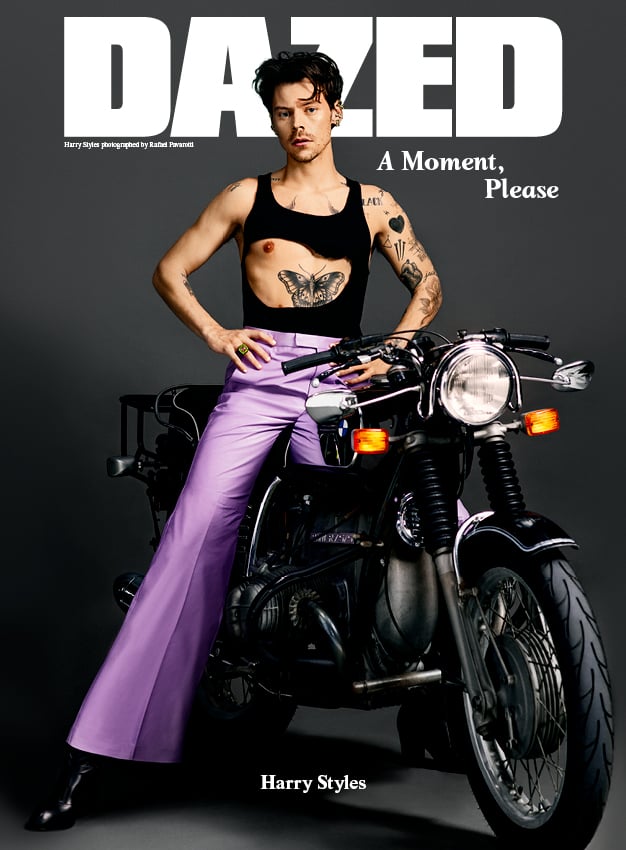 The year’s not over yet, but we’re already calling it: Simon Huck and Phil Riportella’s Bel Air Hotel nuptials brought together the most star-studded wedding guestlist of 2021. Among the VIPS joining the high profile couple—Huck is a legendary publicist, frequent guest star on Keeping up with the Kardashians, and the founder of emergency supply company Judy while Riportella is the co-founder of Snif fragrance/candle brand—were friends including Kourtney Kardashian and Travis Barker, Kendall Jenner, Kris Jenner, Derek Blasberg, Hailey Bieber, Olivia Culpo, Christian Siriano, Hannah Bronfman, Lorraine Schwartz, Olivia Palermo and Johannes Huebl, Harry Hudson, Addison Rae, and many more. Adding to the night’s star power, Kim Kardashian delivered a hilarious self-deprecating roast (sample one liner: “It’s honestly so nice to be here for a gay wedding. I mean, I haven’t been to one since my second wedding!”) and the duo were married by New York City-based wellness influencer, Melissa Wood-Tepperberg. Congrats!