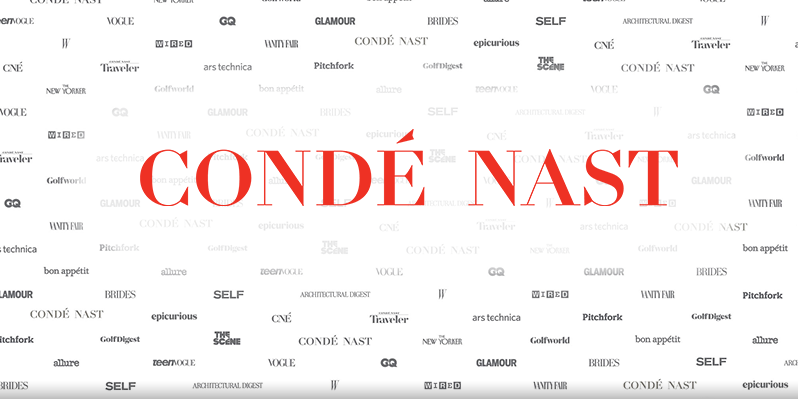 Christmas came early for Architectural Digest’s web team. In 2015, the Condé Nast title enjoyed the most digital growth of the company’s media brands, with traffic up 67% since last year. Today, Condé Nast announced that the company’s entire digital audience grew at a rate of 41% in the past year and reached a record of 102.5 million unique visitors in November, according to comScore. Other titles showing impressive increases in the digital space were Bon Appétit (+55%), Vanity Fair (+53%), Golf Digest (+49%), Vogue (+48%), The New Yorker (+47%), Wired (+47%), Brides (+43%), W  (+41%), Allure (+24%), and Glamour (+21%). We reached out to a rep for Architectural Digest to ask the obvious question…What’s the deal with such a major spike in the numbers? “AD’s site relaunched in late September, which made all of our templates mobile-optimized,” a rep explained. “Prior to that, only our slideshows were optimized for mobile. Now everything on the site is responsive to whichever device one is using.” Condé Nast also boasts they now rank No. 18 among comScore’s top 100 properties, putting them ahead of BuzzFeed, Vox, Hearst, ESPN, She Knows Media, The New York Times and Scripps. Last month was also the 25th month in which Condé ranked No. 1 in millennials in the lifestyle category, with a record 14.3 million unique visitors. Who wants to break the news to print about this?

The Daily Roundup: Adriana and Alessandra to Retire VS Wings?, Inside the Knitwear Label That Called Out Chanel