The Daily Roundup: Adriana and Alessandra to Retire VS Wings?, Inside the Knitwear Label That Called Out Chanel 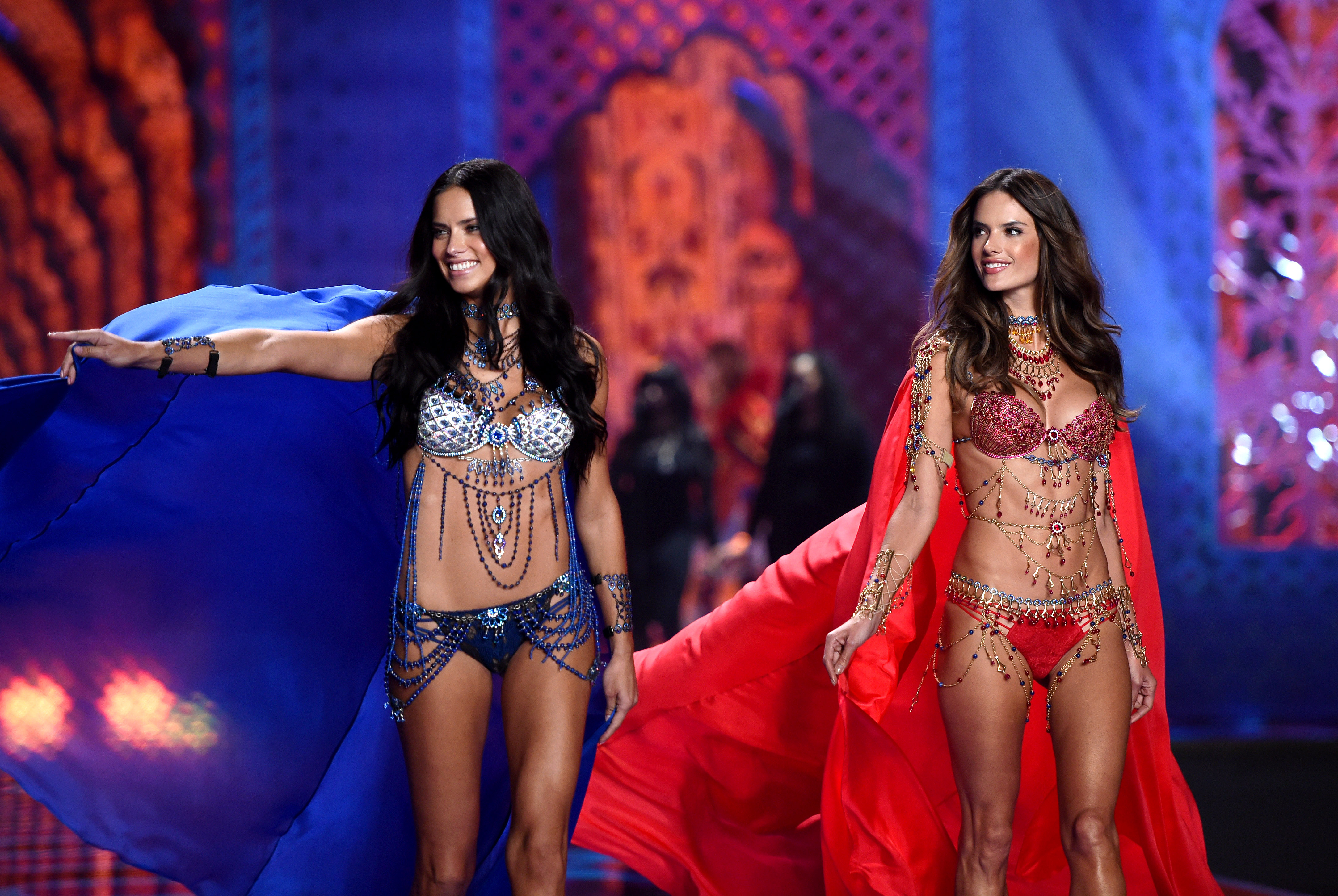 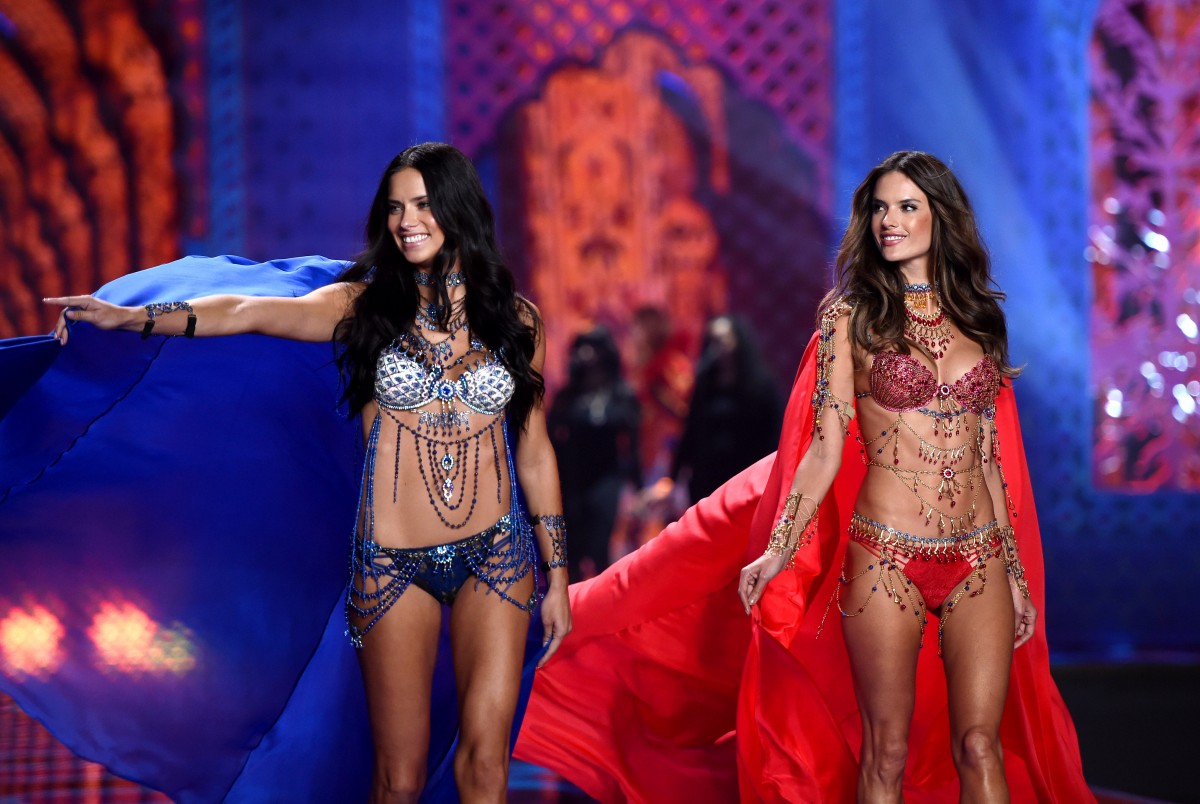 Are Adriana Lima and Alessandra Ambrosio Hanging Up their Wings? [Vogue UK]
The longtime Victoria’s Secret Angels are notably absent from this year’s swim shoot in St. Barths, causing speculation that they might be retiring their wings.

Inside the Knitwear Line That Called Out Chanel [Business of Fashion]
A close look at the tiny Scottish knitwear studio that called out Chanel for the Fair Isle knitwear pieces that Mati Ventrillon claims are her original designs.