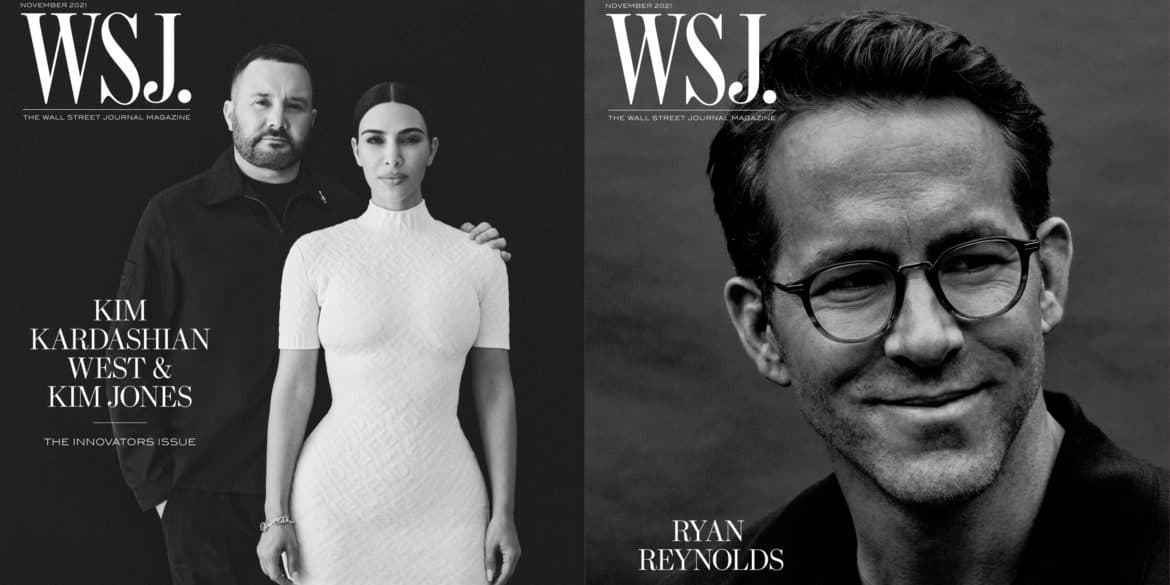 Get ready, the annual WSJ. Magazine Innovators Awards will make its return to a star-studded, in-person event on Monday, November 1. But fear not—you can still join in the fun from home as a virtual component remains. Just like last year, guests can tune in to a premiere of the presentation at 8PM on 11/1, with short films introducing each of the honorees.

At the same time in New York City, select household names will have their work and contributions to fashion, entertainment, pop culture, and sport celebrated by their peers at an A list red carpet and seated dinner event. Each will also have their own individual cover for the magazine’s November issue too. Without further ado, let’s meet the class of 2021.

She’s become a dab hand at breaking the internet, and indeed when KKW was announced as the first of the WSJ. Magazine honorees earlier this week, the news made quite a splash. The reason? It confirmed the rumors that the mogul’s shapewear brand SKIMS would indeed collaborate with Fendi on a capsule collection of co-branded pieces. The mom-of-four will receive the Brand Innovator award on the evening. 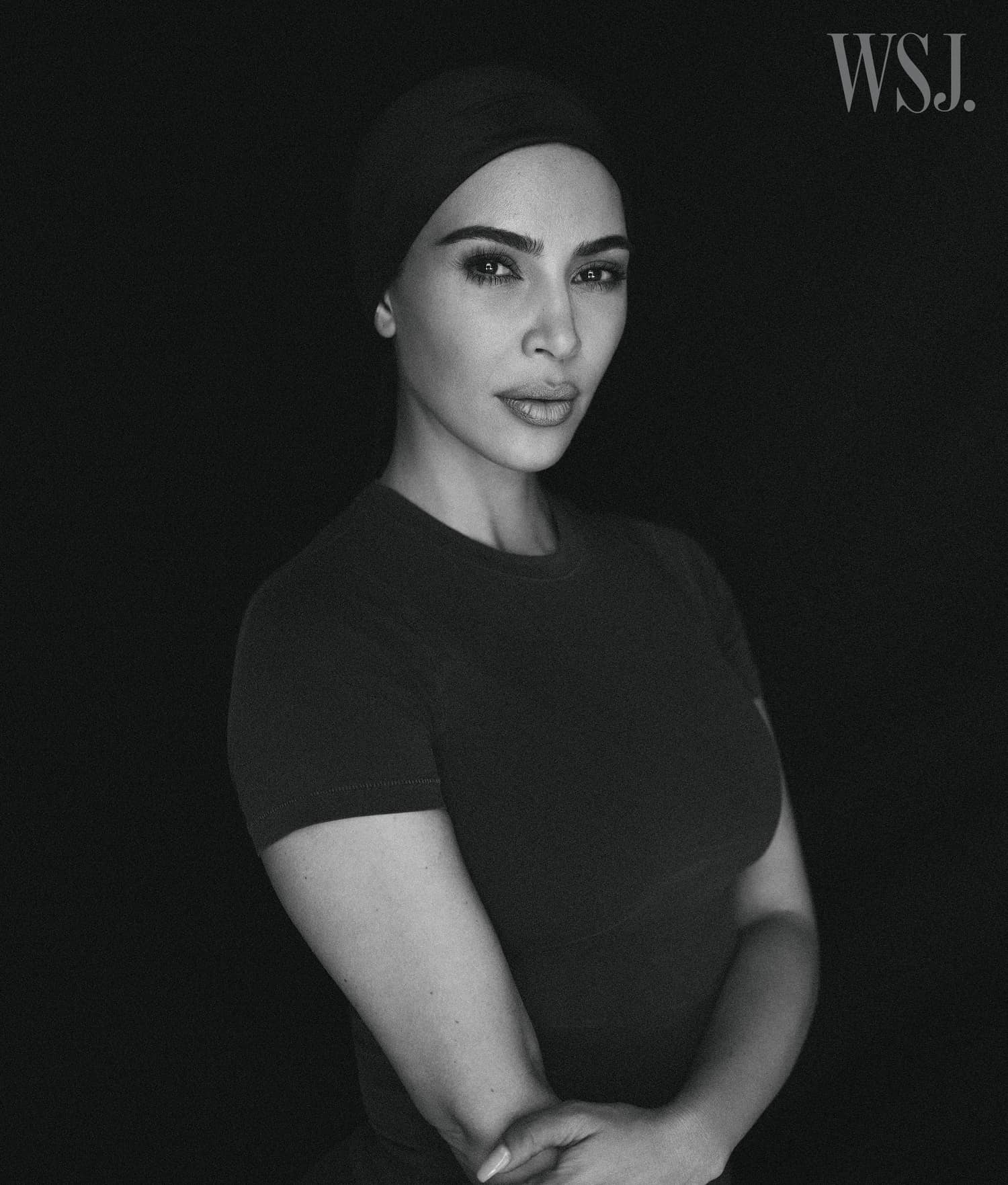 Brit designer Kim Jones has many strings to his bow, as design lead at Dior Men and Fendi. The king of collabs and headline-grabbing moments, in both of his major industry roles, is a fitting choice to be named Fashion Innovator of the year. Keeping up with the Kims! 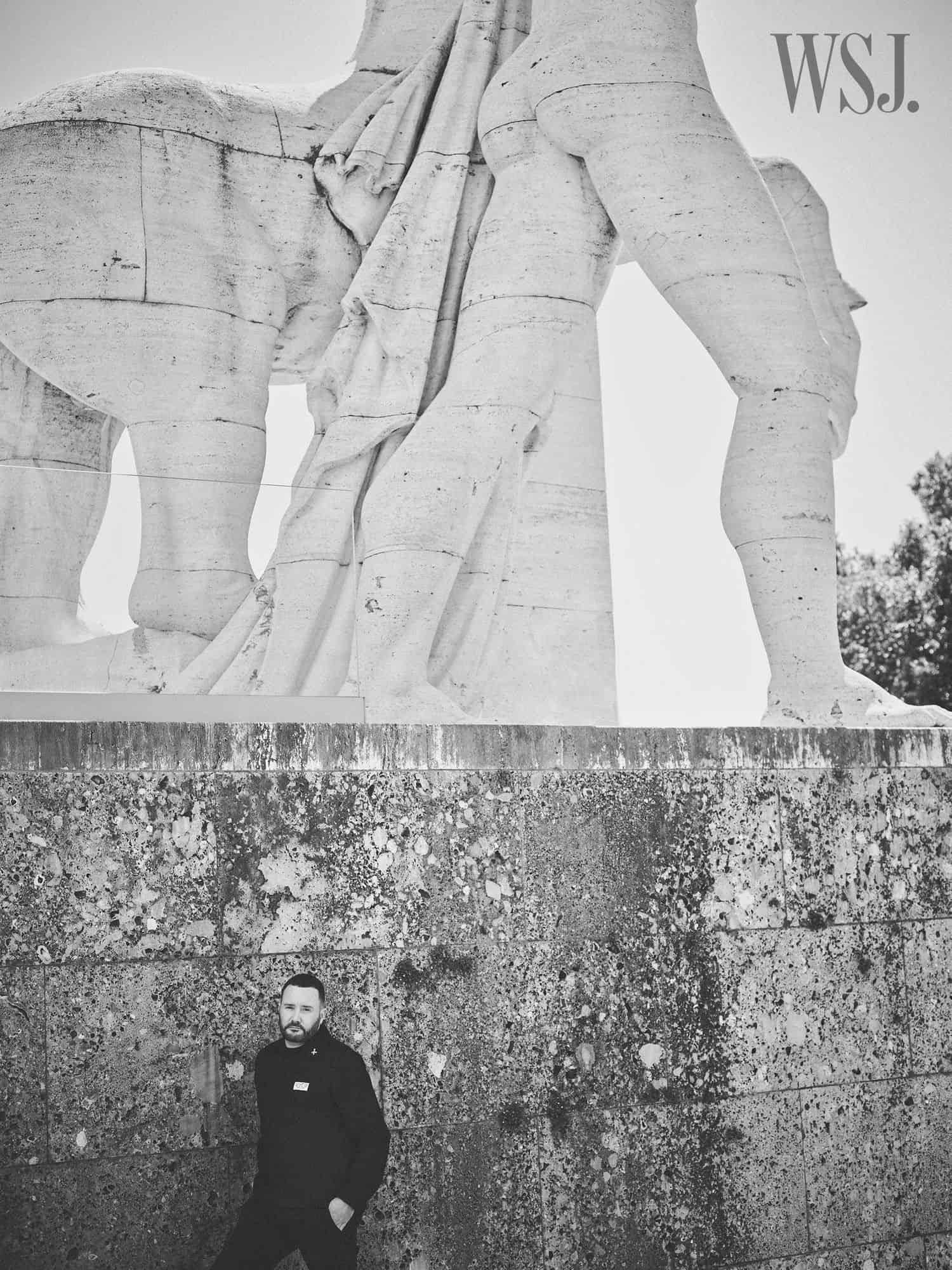 Speaking of those who can do it all…actor Ryan Reynolds is beloved for his humor on and off the screen, but he’s gone on to have an incredibly successful second act with the launch of Aviation American Gin (and many more projects soon to be revealed under his company, Maximum Effort.) Ergo, the Vancouver-native is being honored with the Entertainment & Entrepreneurship Innovator accolade. We’re already looking forward to his satirical acceptance speech on the night! 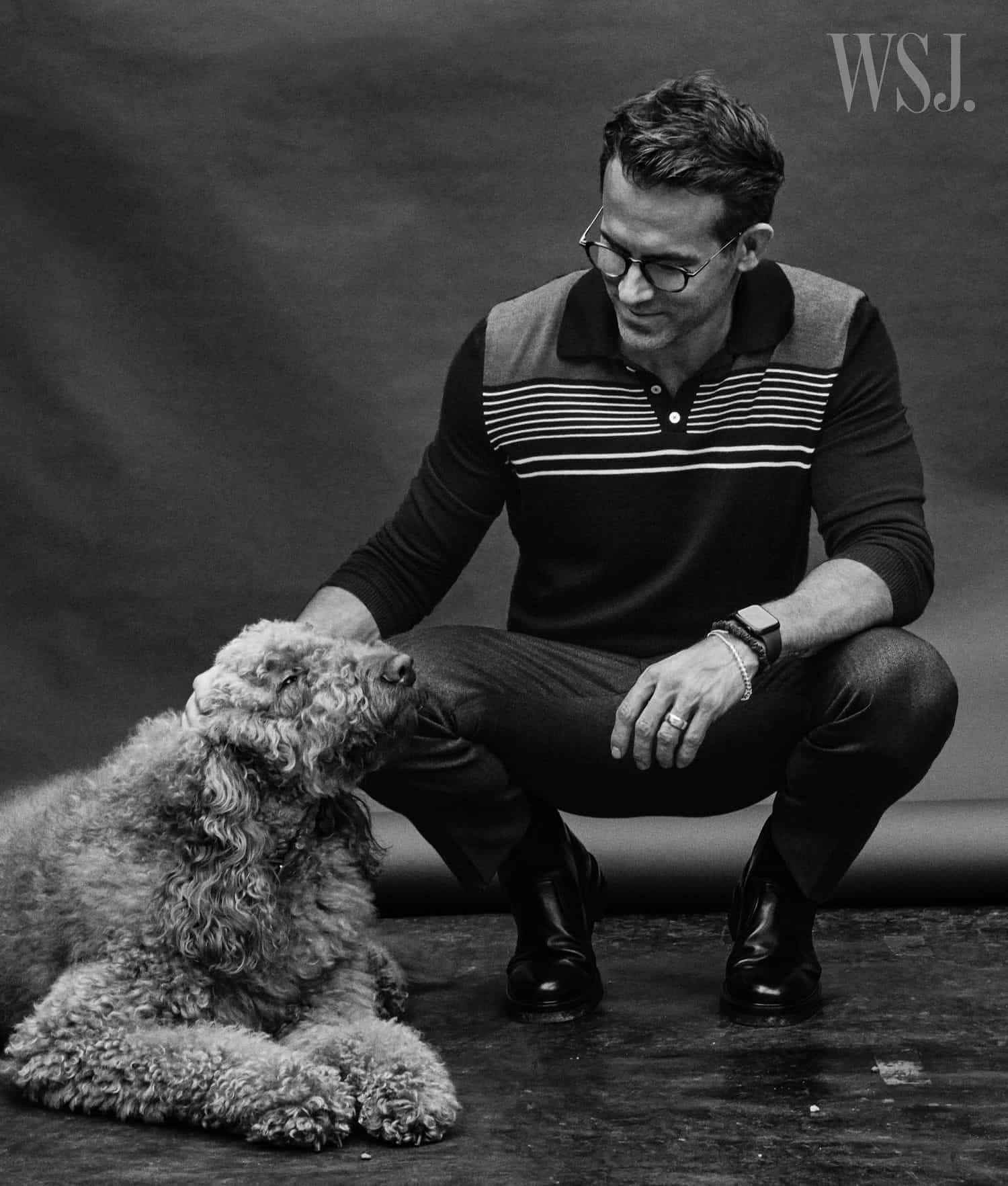 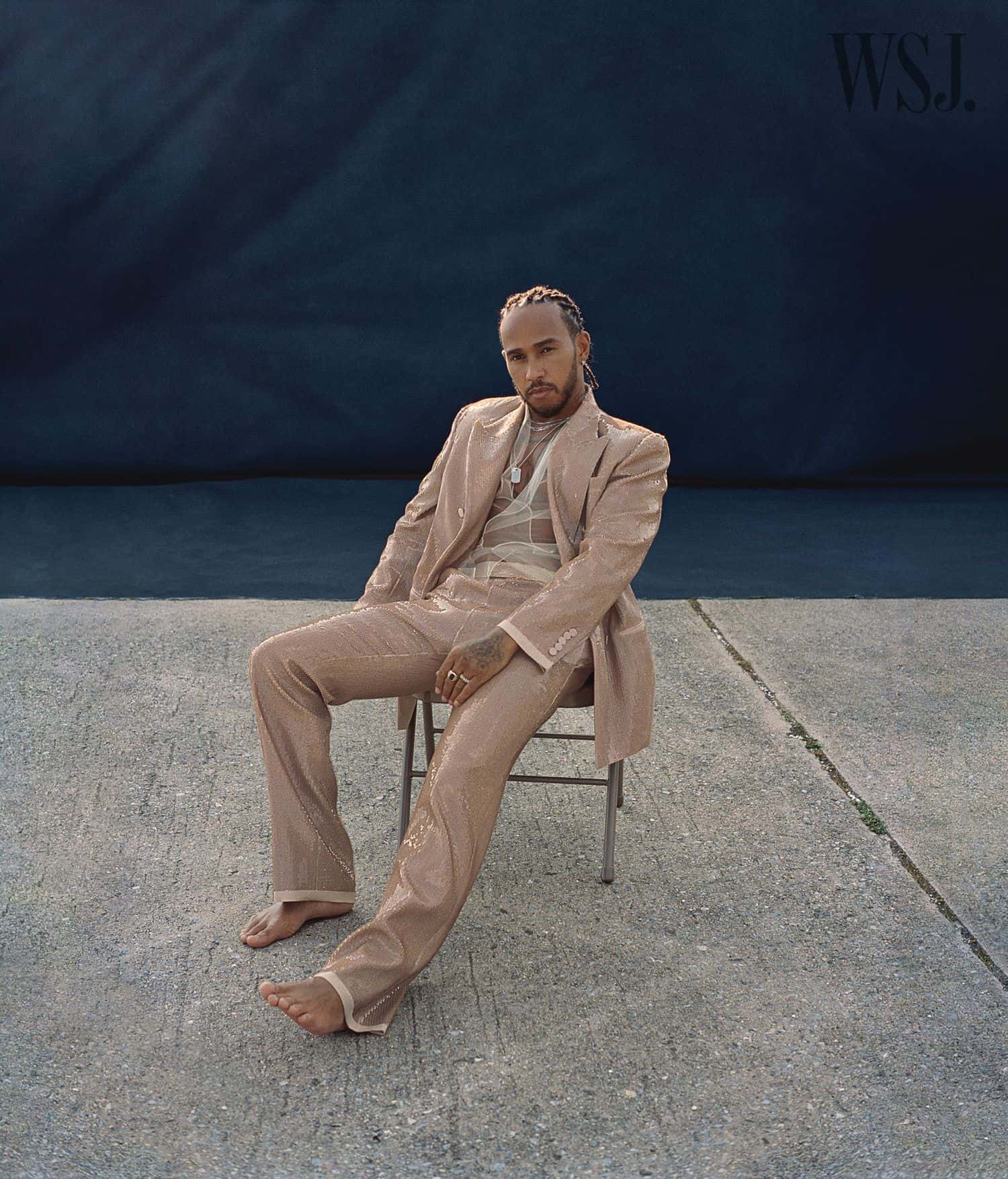 Ah, be still our nostalgic beating hearts! Woke before the word was even part of our lexicon, everyone’s favorite meaningful and impassioned children’s television show is set to receive the Public Service Innovator award. The nod comes on the back of how the show runners adapted to new platforms during the pandemic, and how the 50-year-old (!) franchise continues to expand and remain relevant for the tots of today. 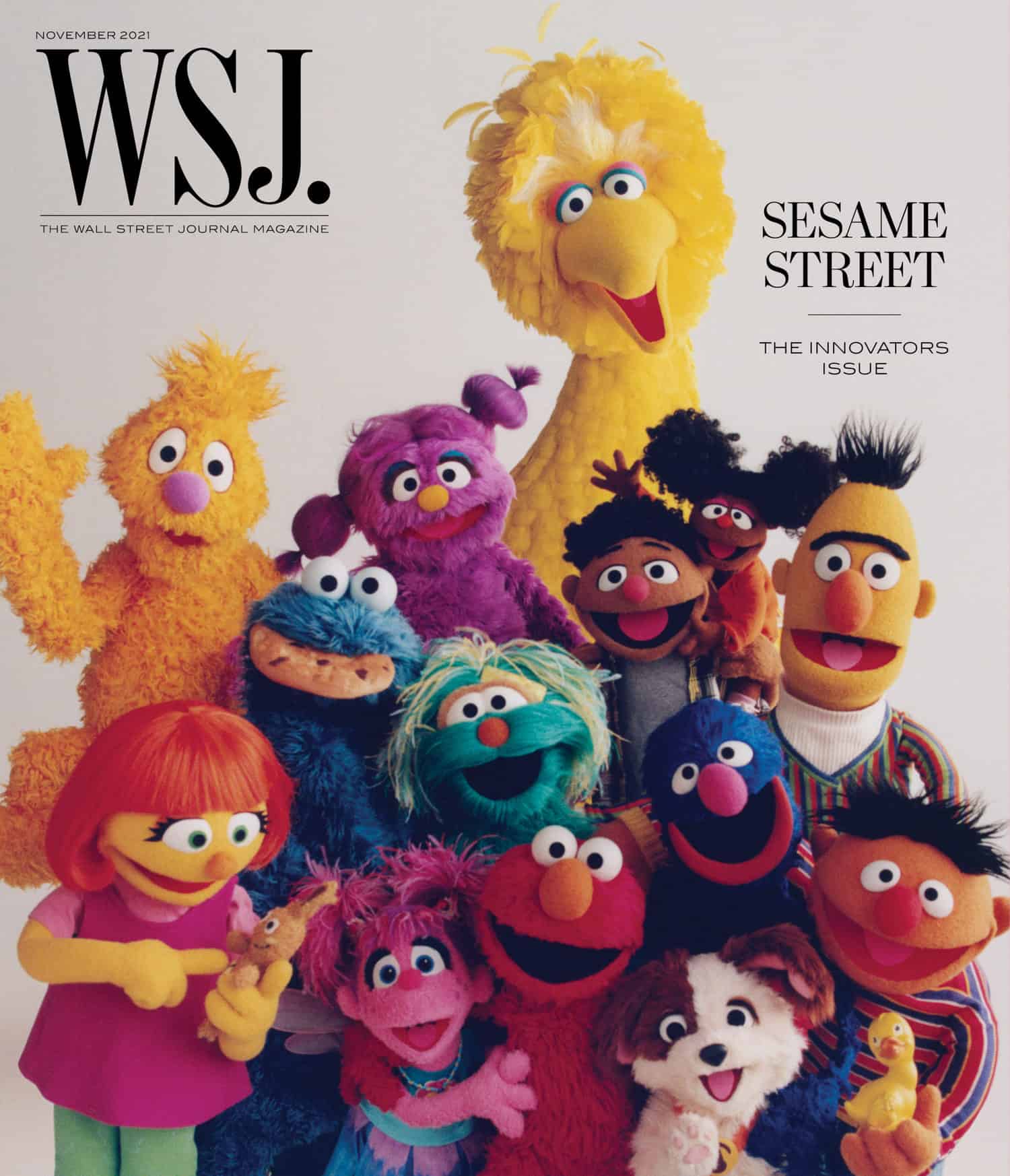