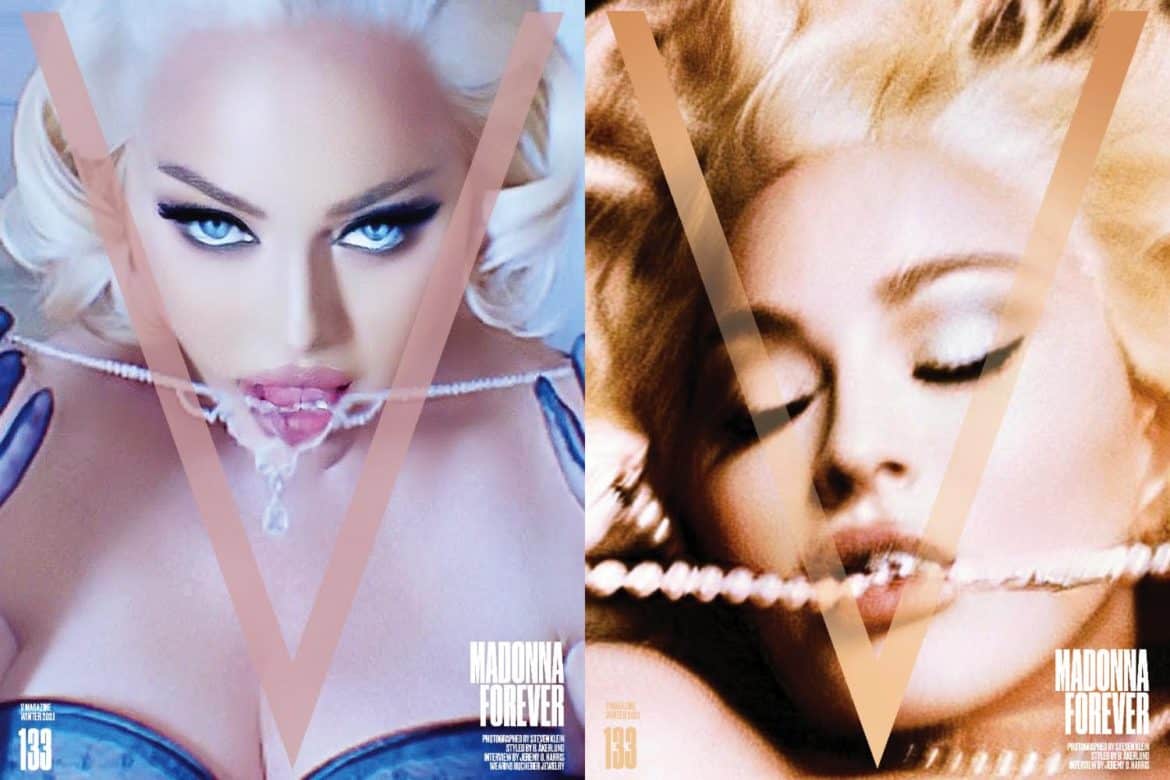 Heidi Klum stars in Halloween short film
The Queen of Halloween aka Heidi Klum is skipping her annual Halloween bash again this year, but she hasn’t forgotten about us. This year she’s released a follow-up to her short film titled Klum’s Day.  The short pays homage to some of Klum’s favorite horror films including  Psycho, The Exorcist, The Shining and Dead Alive.  It’s bloody, it’s gory, it’s must see!

amfar, The Foundation for AIDS Research, to honor Jeremy Scott and tik tok on November 4th
A surprise special guest will present the Award of Courage to Jeremy Scott for his longstanding commitment to amfAR and the fight against AIDS. TikTok will be awarded for the platform’s visionary leadership and exemplary commitment to supporting communities globally throughout the COVID crisis. The event will take place at the Pacific Design Center and include performance by Bebe Rexha and OneRepublic. 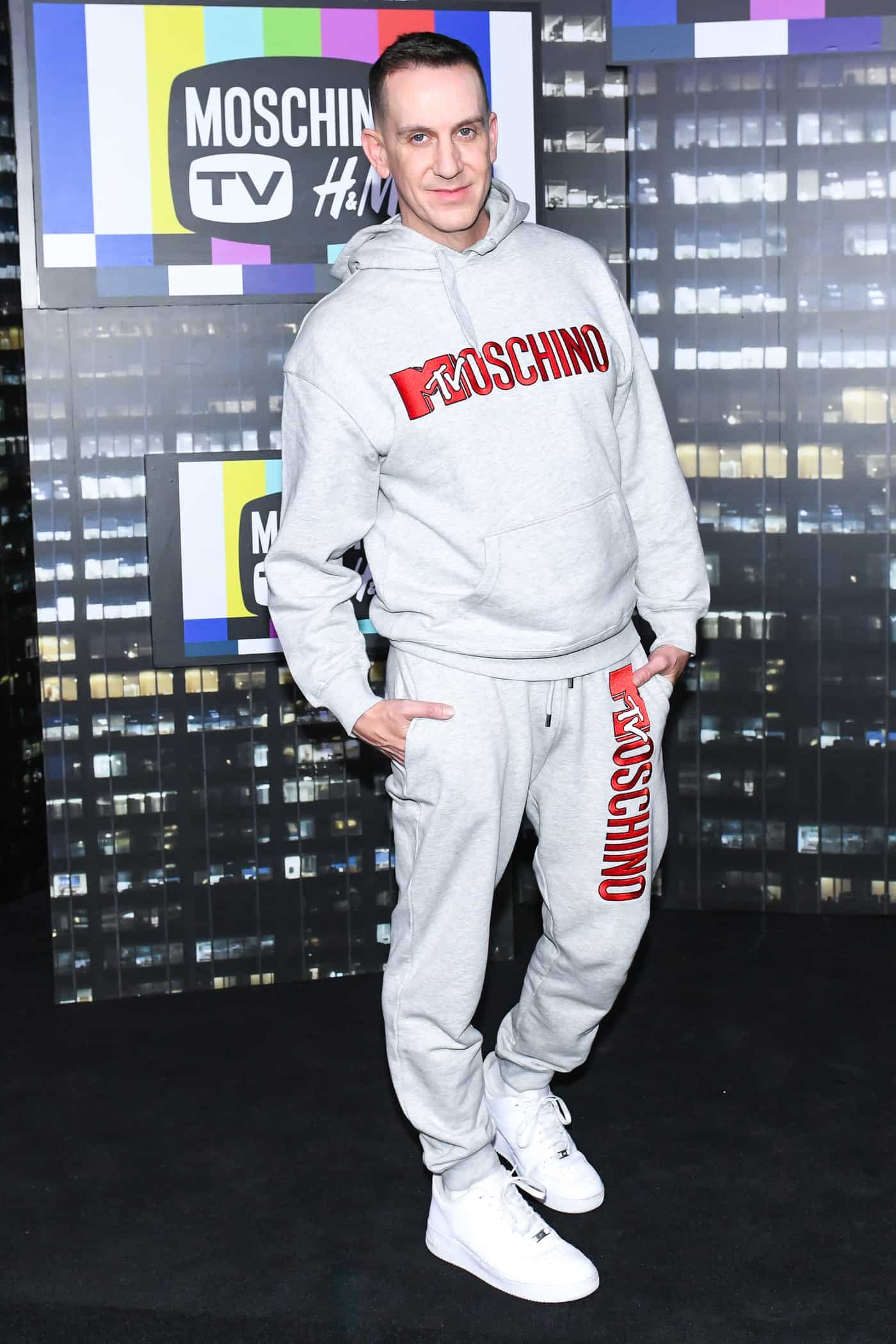 Madonna covers V’s latest issue
Madonna and her longtime collaborator Steven Klein are at it again! Their latest images for V are  an homage to the glamor and tragedy of Marilyn Monroe, inspired by Bert Stern’s ‘‘The Last Sitting”—the photoshoot Monroe sat for just before her  death.

“We were not interested in recreating the images exactly but more importantly, we wanted to explore the relationship between photographer and subject,” Klein tells Jeremy O’Harris.  “Both the friendship and the artistic process, and how art can imitate life and vice versa. When I sent Madonna the photos, she was really taken by the incandescent fragility of Marilyn at that moment in her life. We decided to find a hotel suite and try to capture the liaison between a star and the camera, the mystery, and magic of this creative collaboration. We hope we have done justice to the great work of Bert Stern and Marilyn Monroe.”

The shoot was styled by B. Ackerlund. 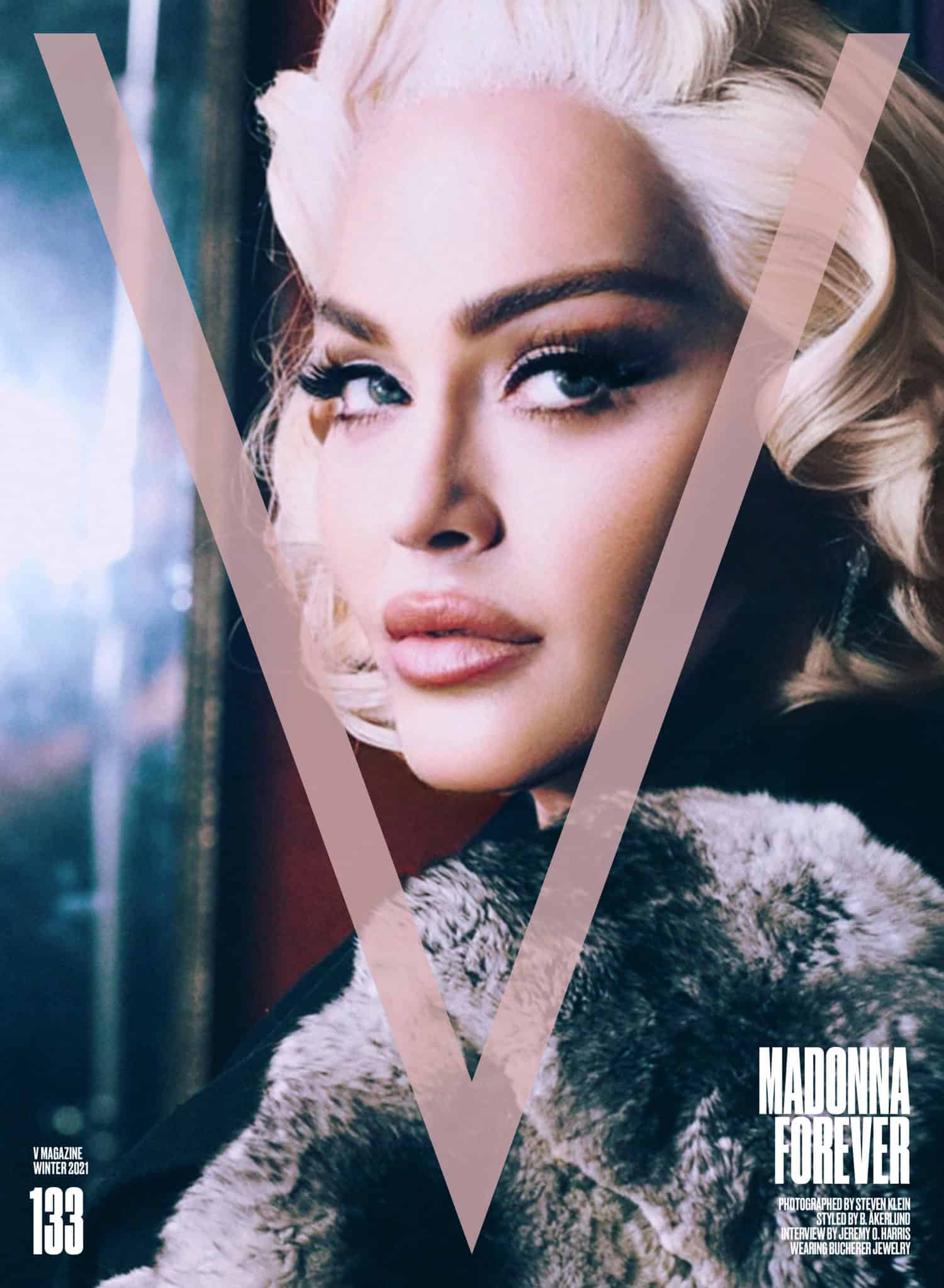 Alessandra Ambrosio has an epic Halloween party in the works
West Coast alert! DOJA CAT andSAWEETIE are set to perform at nightlife personality Darren Dzienciol’s CarnEVIL Halloween party presented by DECADA and hosted by Alessandra Ambrosio on Saturday. The party will be at a $100 million Bel Air estate.  The evening will include carnival booths, circus performers, and fire eaters. 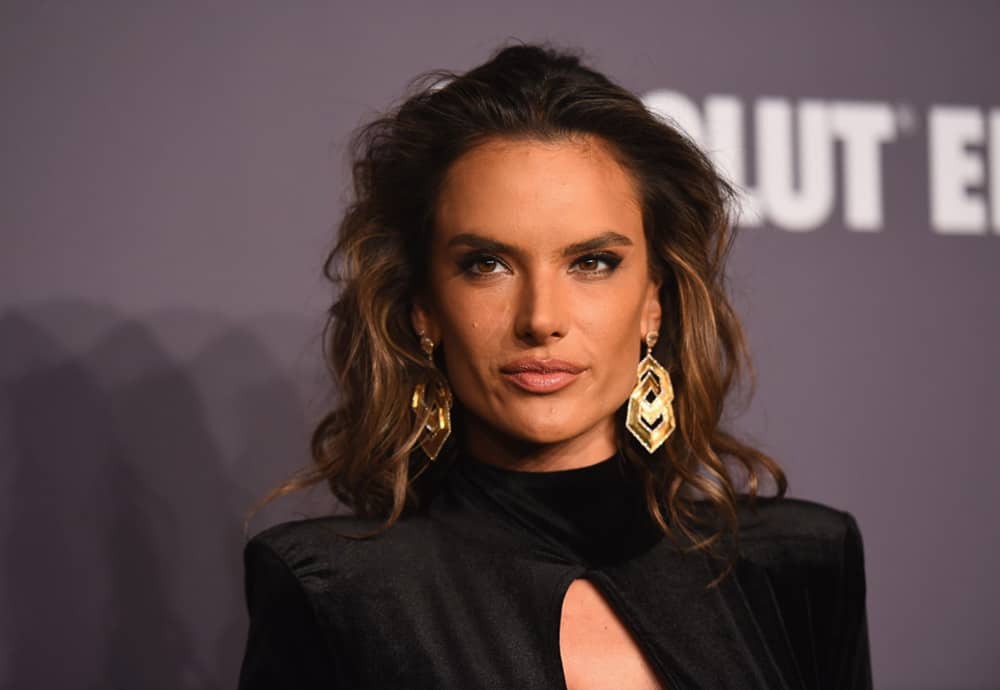 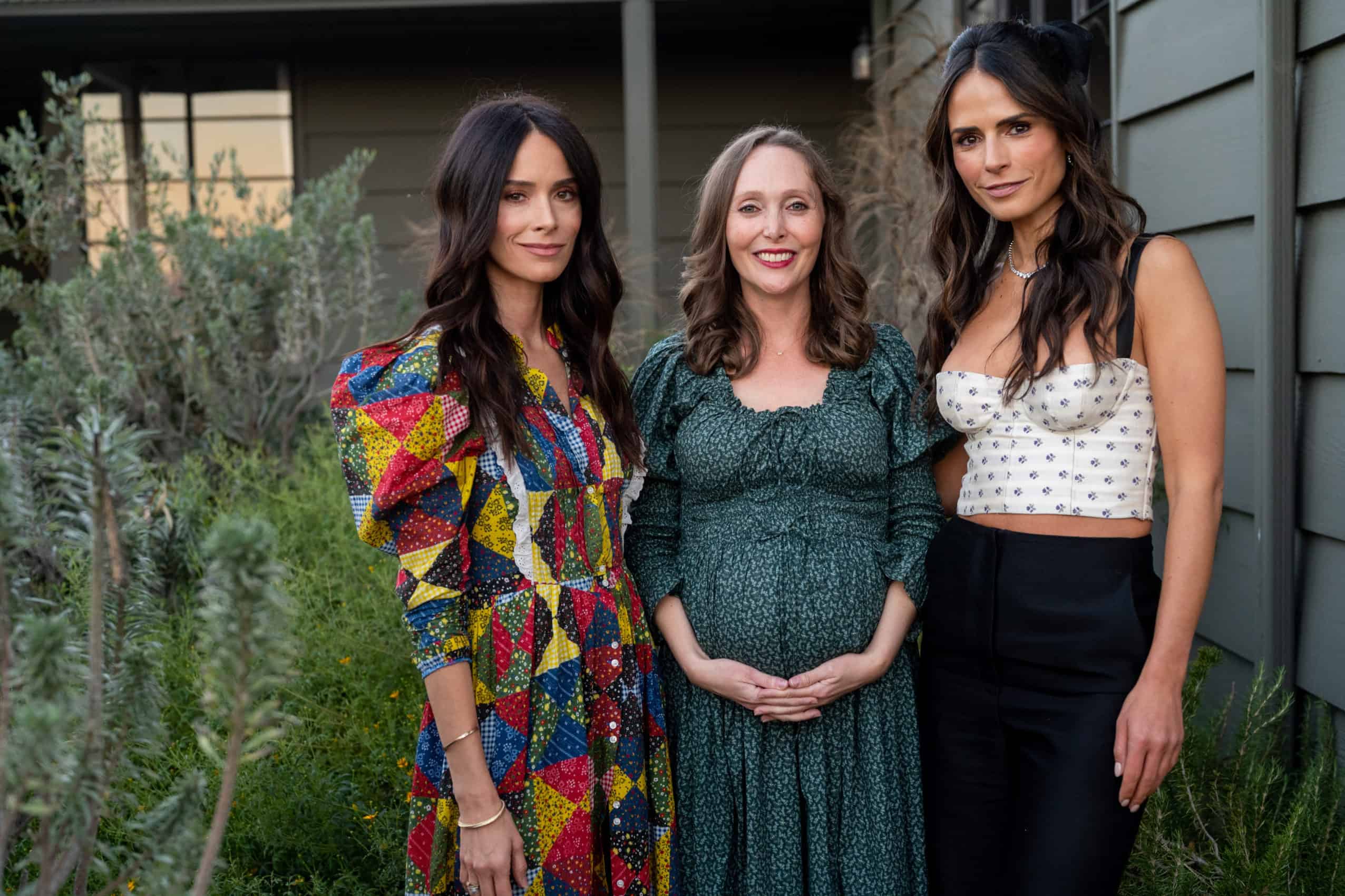 Daily Media: Model Moves, A New CEO at Loro Piana, A GQ Exit, A Masthead Change at i-D, and More!