The ‘Where Is Tom Ford Showing?’ Mystery Is Solved 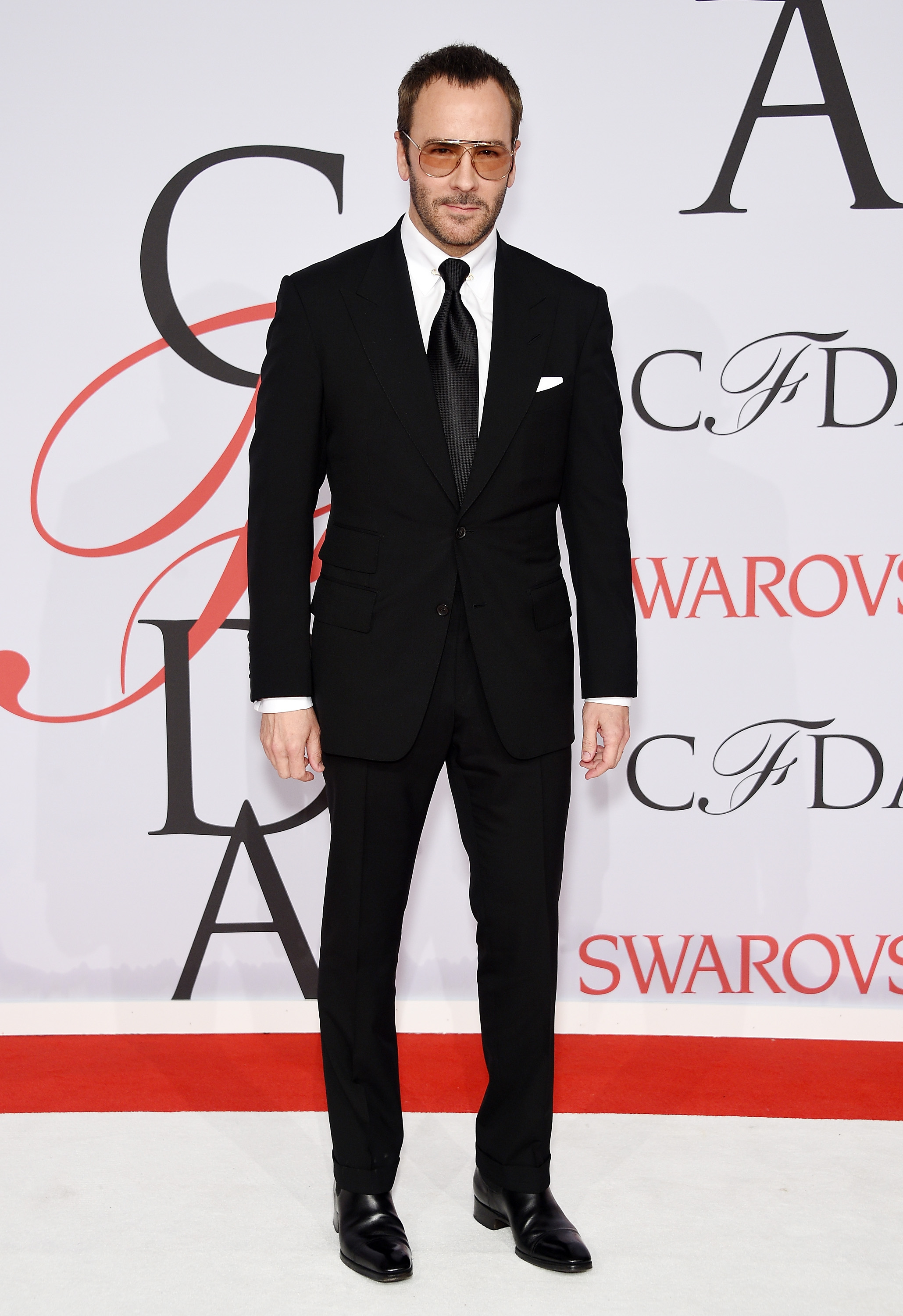 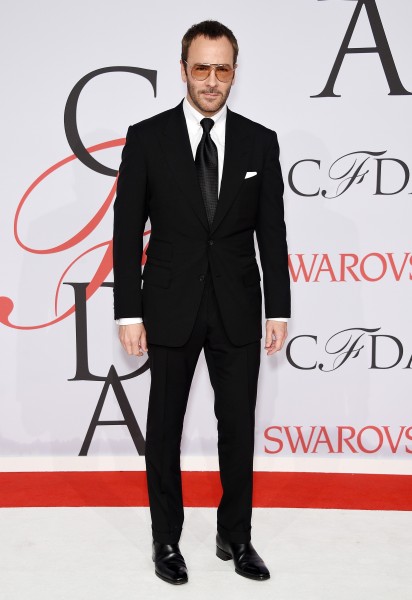 Ever since London Fashion Week came and went with no Tom Ford show on the calendar, we’ve been curious where and when he was going to reveal Spring 2016. We were particularly baffled when a well-placed source told us that the collection would be shown in London and it wasn’t. Now our source might have actually been telling us the truth, with the announcement that the designer won’t be holding a runway show this season, but will release a fashion video on TomFord.com tomorrow. (Presumably shot in London?) Confirmed to appear in the video are Lexi Boling, Valery Kaufman, Mica Arganaraz, Xiao Wen Ju, and Aymeline Valade, and some surprise non-models from Mr. Ford’s long list of celeb friends. (Paging Beyoncé? Are these her legs?) 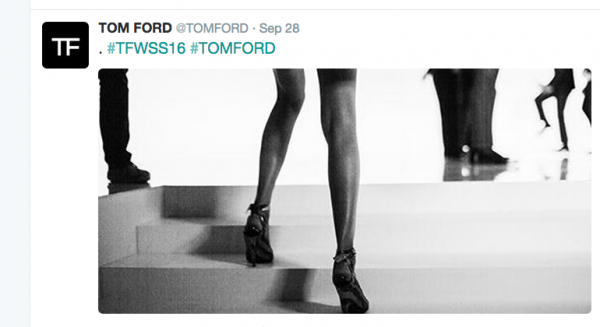 Instagram breakout and Tom Ford campaign model Lucky Blue Smith has also been teased to be in the video on the brand’s official Twitter page. You can follow all on social media tomorrow at #TFWSS16.