The Rumors Were Right! Gabriela Hearst Is In At Chloé 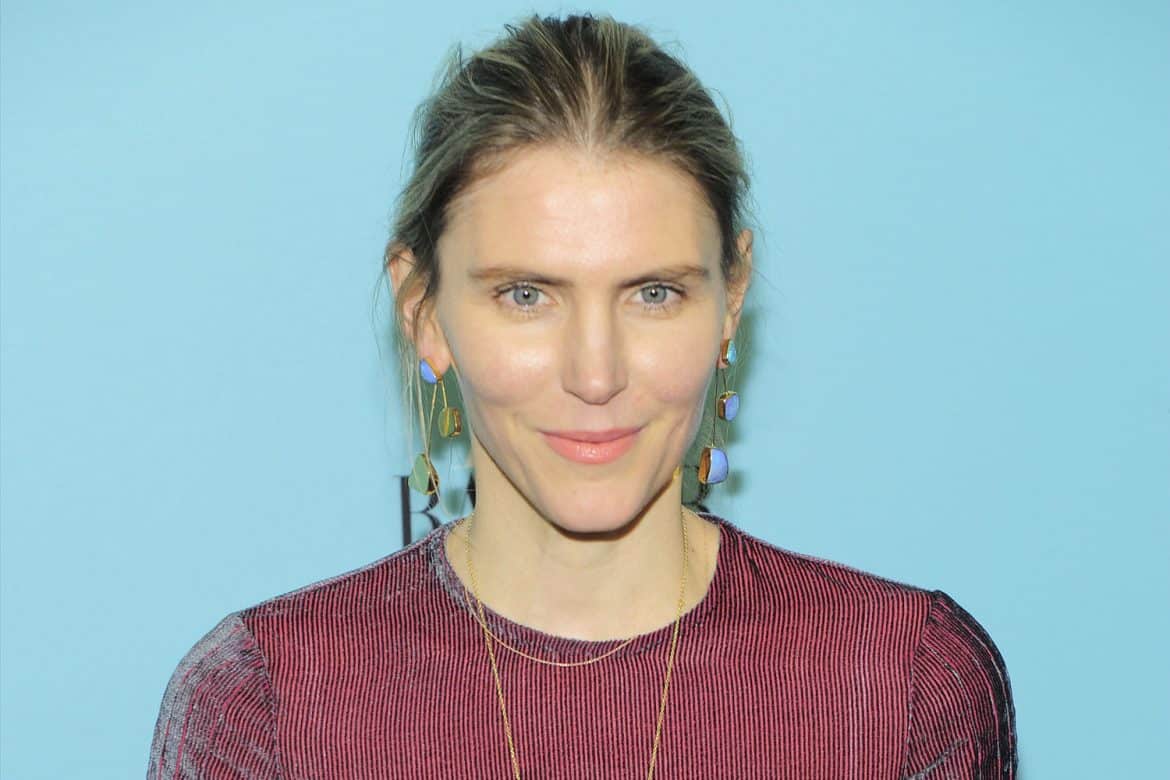 The whispers have been circulating for years, but now it’s official: New York-based Uruguayan designer Gabriela Hearst is taking the reins at Chloé. She steps into the top role after Natacha Ramsay-Levi announced she was leaving the French brand last week after a three-and-a-half-year tenure.

Hearst’s appointment is effective as of today. Writing on Instagram, she said: “I am grateful for an opportunity at such a beloved brand as @chloe. I am thankful to Natacha Ramsay-Levi and all the other extraordinary designers that have come before her and helped build on the purposeful vision of Gaby Aghion. I am excited for the opportunity to work under the leadership of Riccardo Bellini and support him in his commitment to create a business that is socially conscious and in balance with our environment. I am also humbled to be able to work with the Chloé team to help execute this beautiful vision in creative and accountable ways.”

A CFDA winner and a recipient of the International Woolmark prize, Hearst is known and adored for her elegant, sustainably-minded collections under her eponymous label, which she began in 2015.

For at least a year, Twitter’s fashion fanatics have thrown her name in the ring for a takeover at Chloé. Ergo, the latest announcement in the merry-go-round of luxury creative directors is the least surprising in quite a while.

In a move that will shock no one, Chloe has named Gabriela Hearst its new creative director.

The rumors have finally been confirmed, Gabriela Hearst is the new Creative Director of Chloé. Her first collection will debut in March for the Fall-Winter 2021 season.

And just like that, @chloefashion has a new designer. Gabriela Hearst.

Gabriela Hearst denying the Chloé rumors in OCTOBER you gotta give it to her pic.twitter.com/nB9cJUzEkC

With her smart but sensual tailoring and luxurious approach to eco-conscious fashion, Hearst makes an interesting choice for a brand that’s synonymous with a more laissez-faire and bohemian approach to getting dressed. Still, the designer has proved that she’s a sure bet, commercially as well as critically—according to the Business of Fashion, her label generated between $15 and $20 million in sales three years after launch and handbags account for half of all sales (a major focus for Chloé; which has produced no shortage of iconic it bags over the decades.)

Before beginning her namesake label, Hearst co-founded Candela in 2004.