The Lowdown On The (Rumored!) Gucci And Balenciaga Collaboration 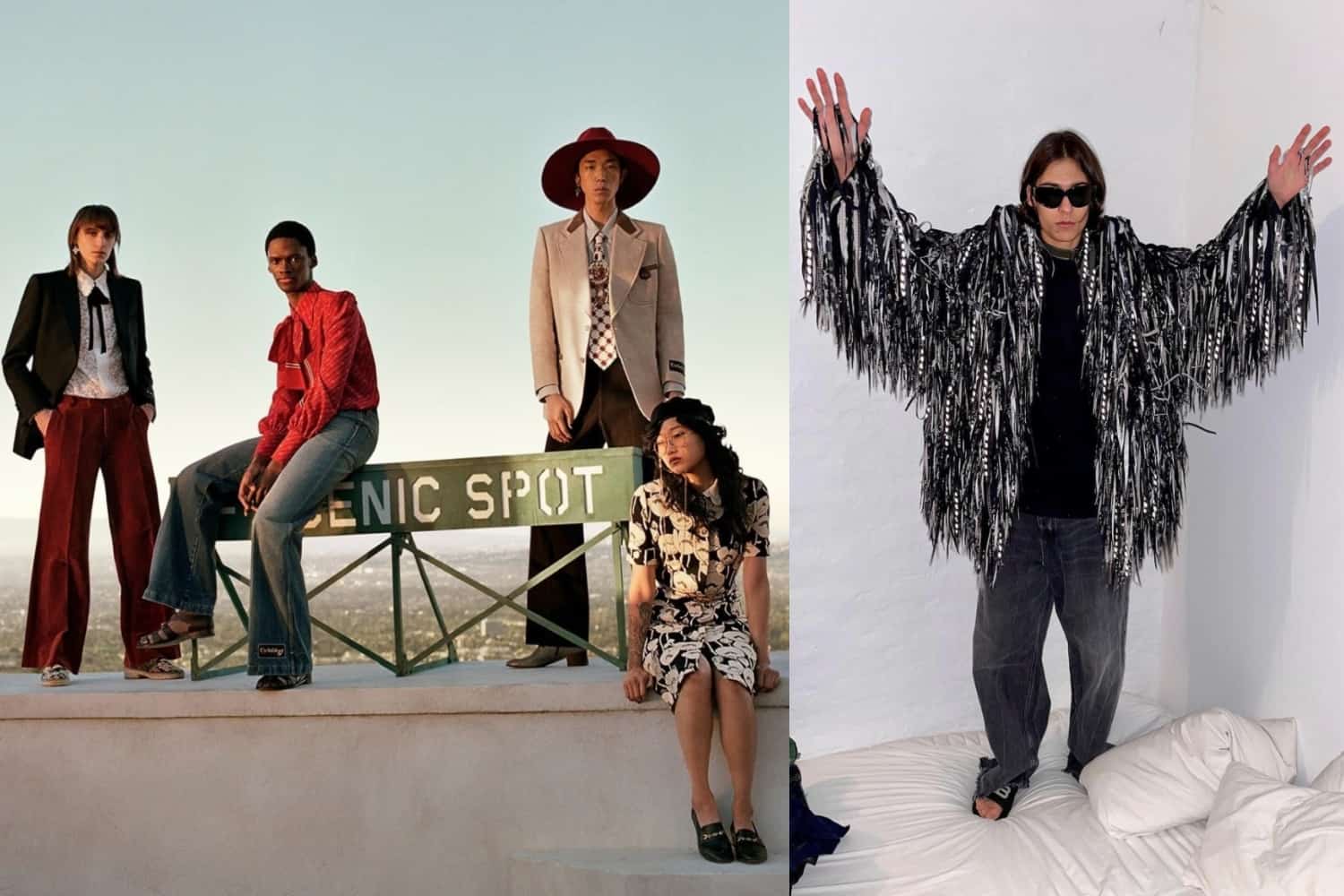 Fashion Twitter is preoccupied with one thing and one thing only today: the surprising news that Gucci and Balenciaga are rumored to be teaming up. Gossip reportedly spread through Milan yesterday that the two Kering-owned brands will collaborate on Gucci’s newest collection, which will be revealed this Thursday April 15.

Gucci, notably celebrating its 100th anniversary this year, will present its upcoming collection titled Aria through a series of short films. Details about who will star have been kept mainly wraps and neither Gucci or Balenciaga has commented on the collab rumors.

Still, if the whispers are to be relived, it could be one of the industry’s most sought-after drops in recent memories. Gucci is fresh off sell-out partnerships with The North Face, Pokemon Go, and Liberty, while Demna Gvasalia’s tenure at Balenciaga has propelled the French label to international commercial success across demographics. Like Gucci, Balenciaga has also strayed from the traditional fashion week calendar, opting to recently show its Fall ’21 wares via an online video game.

As any hypebeast will tell you, the brands adhere to polar opposite aesthetics: Gucci’s whimsy and maximalism to Balenciaga’s inimitably cool streetwear silhouettes with an irreverent edge. A major commonality, of course, is both brands’ ability to create pieces that become global success stories: shopping index Lyst had Gucci in the top lusted-over spot, while Balenciaga was in number two. If the rumor mill is right, this might be the collection that unites fashion obsessives of all tastes to have them singing off the same hymn sheet…all to the tune of cash registers ringing!

What’s The Future Of Workwear And Partywear? Atlanta Apparel Knows!