The God’s Love We Deliver Golden Heart Awards Return With A Bang (And Plenty Of Surprises!) 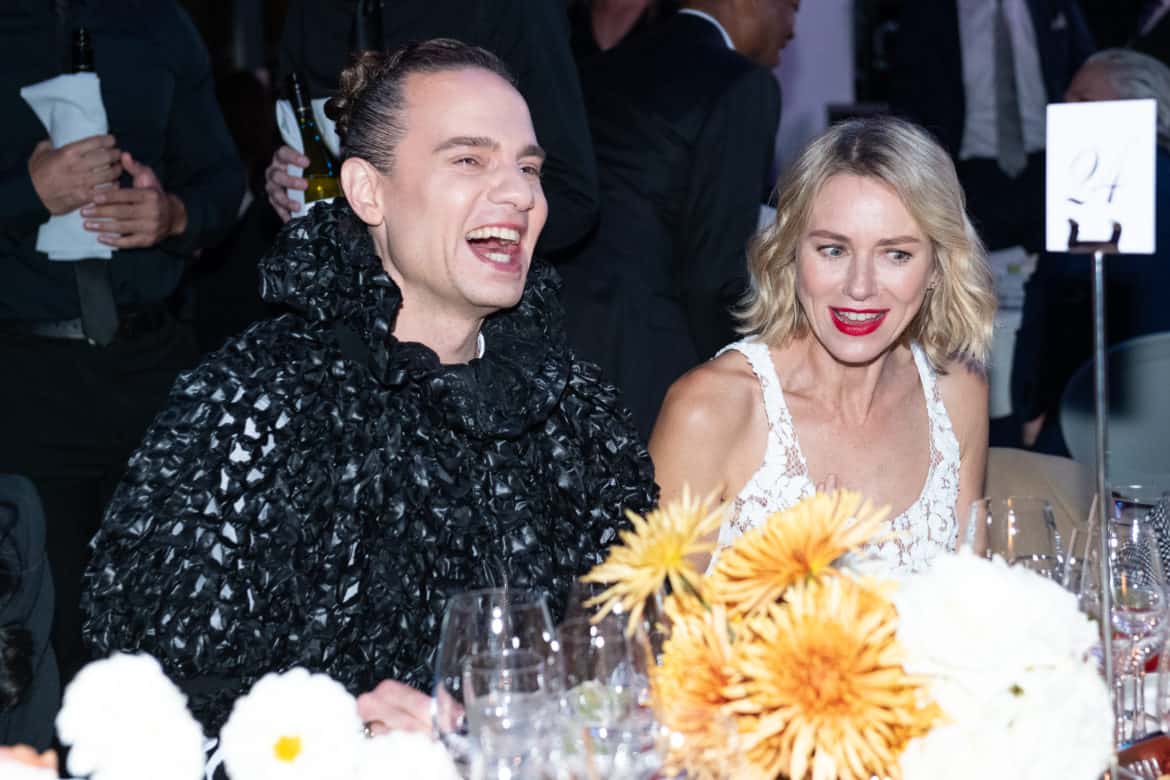 After going virtual because of you know what, the annual God’s Love We Deliver Golden Heart Awards event was back with a bang last night, with an evening of unforgettable moments and surprises. The star-studded celebration honored Billy Porter and Don Lemon while raising crucial funds for the New York City-based provider of medically-tailored meals for individuals living with severe illness.

This year’s awards, held at The Glasshouse in Manhattan, kicked off with a cocktail party featuring food stations from iconic city restaurants such as Sardi’s, Russ & Daughters, Dame, Pinch Chinese, Bolivian Llama Party, and Frenchette. 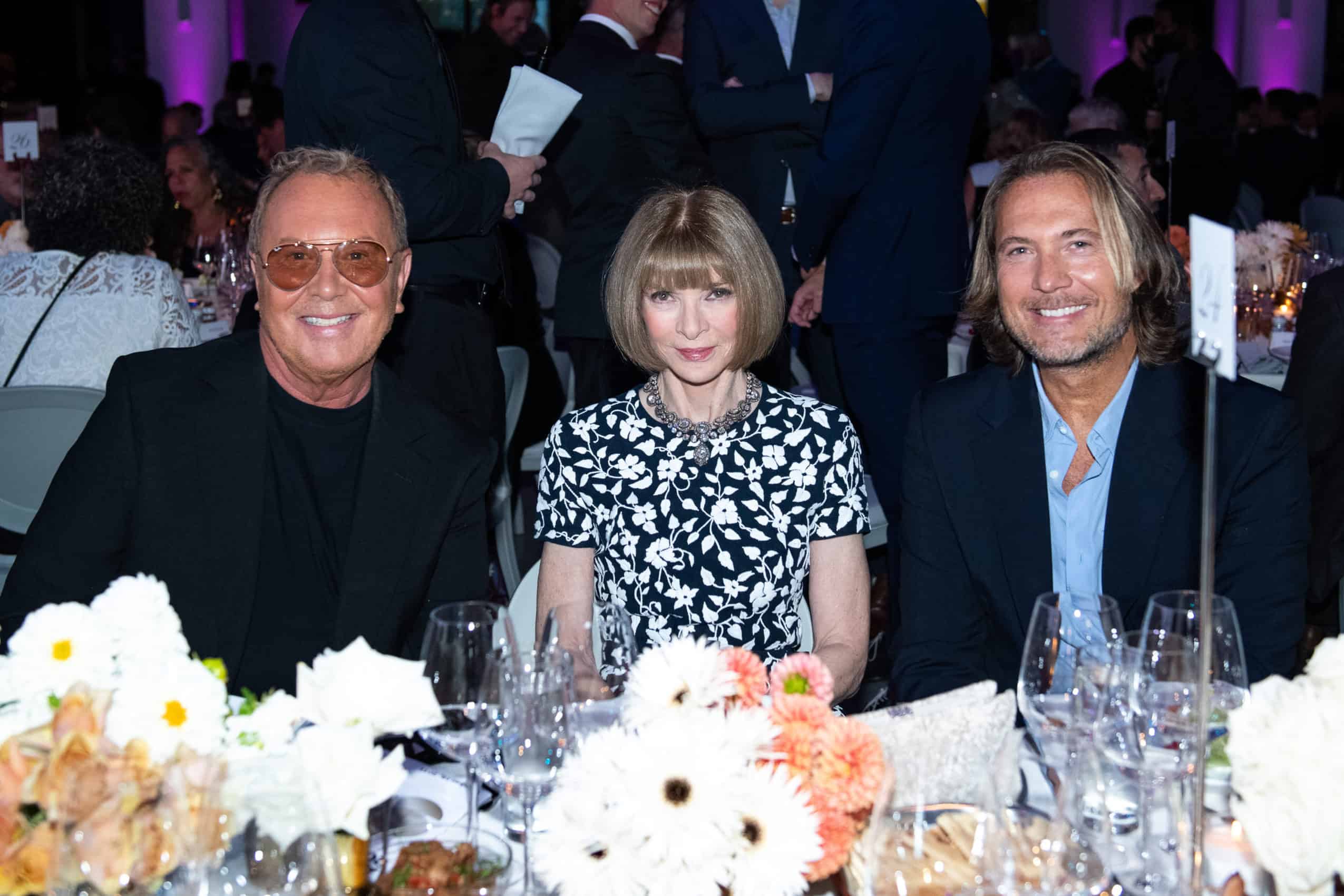 The first surprise of the night was an appearance by the legendary Clive Davis, who introduced fellow music industry icon Dionne Warwick who gave a rendition of her classic track, “What the World Needs Now Is Love.” Davis then introduced Don Lemon to the stage to accept the Golden Heart award for Achievement in Broadcasting. 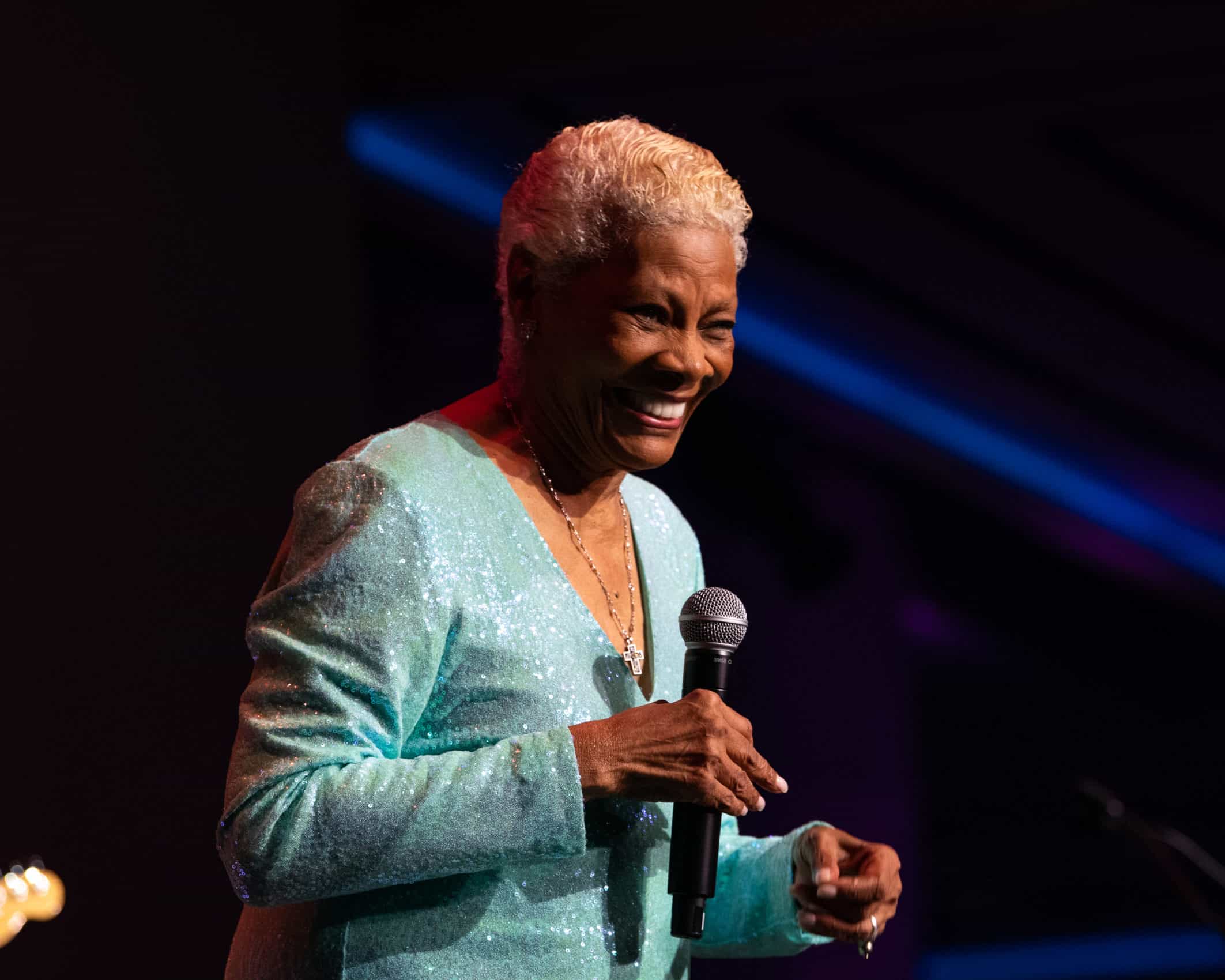 A live auction included the chance to scoop up an intimate dinner with Anna Wintour and Michael Kors, and the chance to have a night out on the town with Alan Cumming at Club Cumming—a sought-after prize which went to not one, but two generous winners! Kors presented Billy Porter with the Michael Kors award for Outstanding Community Service. The actor was stuck in London and couldn’t be there in person, but sent a video message to thank God’s Love We Deliver for the honor. In a surprise set by Cyndi Lauper, the signer gave a nod to Porter by performing “Not My Father’s Son” from Kinky Boots, as well as her crowdpleaser, True Colors.

Kors told the room how he first came to work with the organization at the beginning of the AIDS epidemic. “I remember at the time feeling truly lost and truly wondering how I could help,” he said. “I’m certainly not a scientist or a doctor. At the time there was no treatment or drugs. There was nothing. A friend of mine told me about a little grass roots organization that was operating out of the basement of a church that was delivering meals to sick people in their homes. Many of the meal recipients truly felt abandoned by their friends and their families. They certainly lacked the strength to go to the grocery store and comfort themselves while they were so ill. It became very apparent to me that when you deliver a meal to someone’s house, it’s not only the nutrition you deliver, but the sense of love that you bring to someone who feels alone. That mission has been at the core of God’s Love since the very beginning and to this day it remains.”

In celebration of the designer’s 40th anniversary in the business, Wintour came to the stage to say a few words about her friend. “Michael has always believed in giving back, which is why we’re all here tonight,” she said. “He has been working with God’s Love We Deliver for decades, supporting this vital and wonderful organization through volunteering. I still think I chopped faster than you, Micheal!” And as the night couldn’t conclude without another special surprise, Wintour welcomed the Broadway Inspirational Voices choir to the stage to give a rousing performance of “Sunday” from Sunday In The Park with George. What a night!

The evening was directed by Erich Bergen. Peruse some of the looks from the event, below: 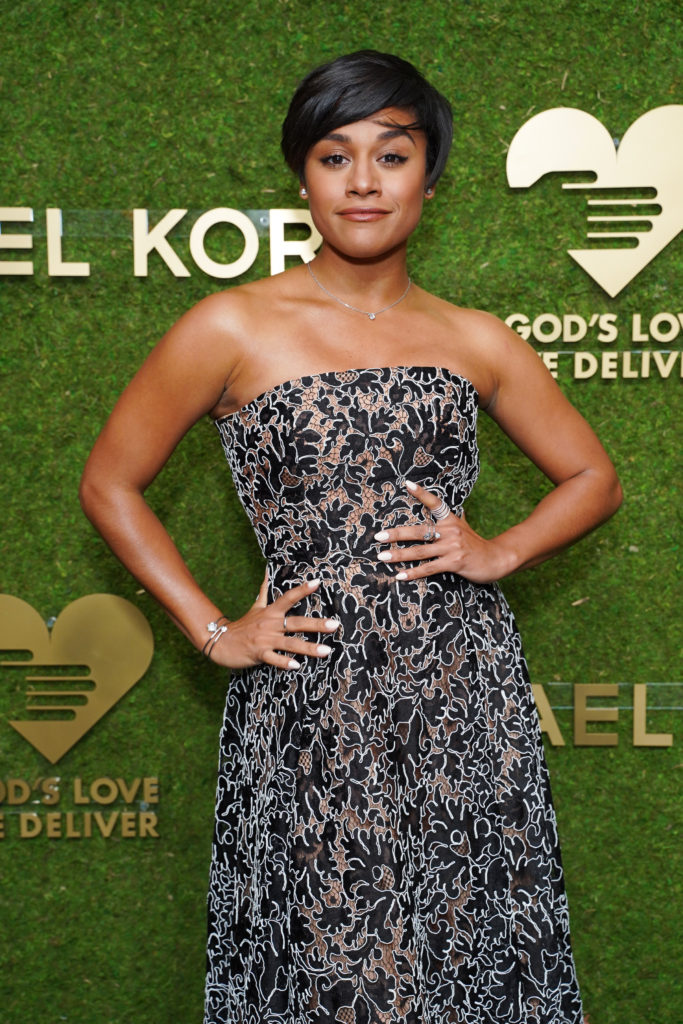 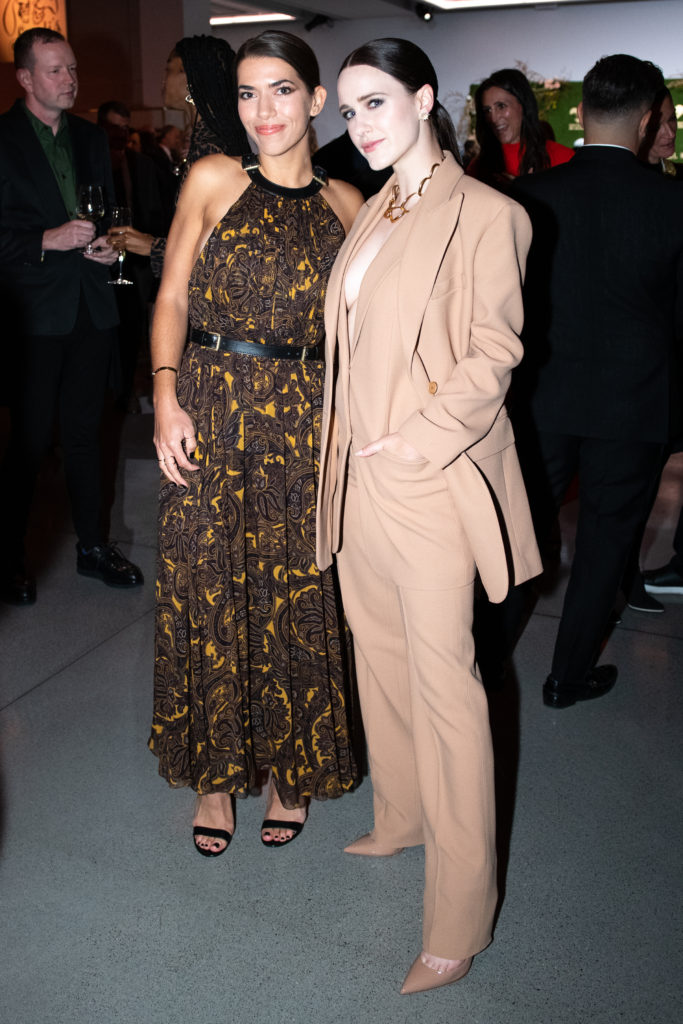 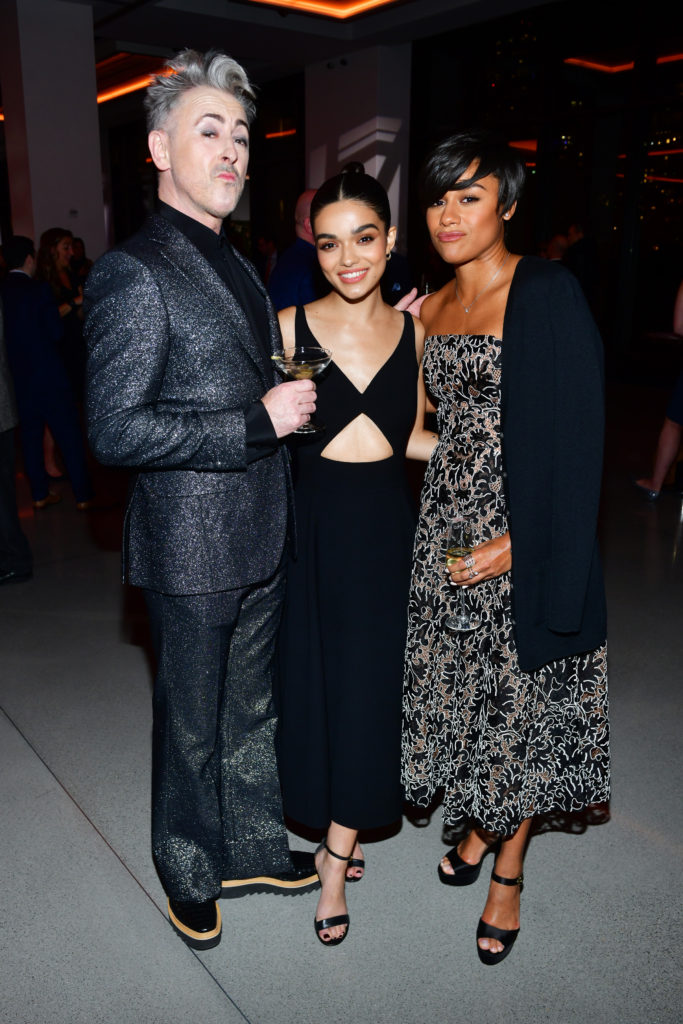 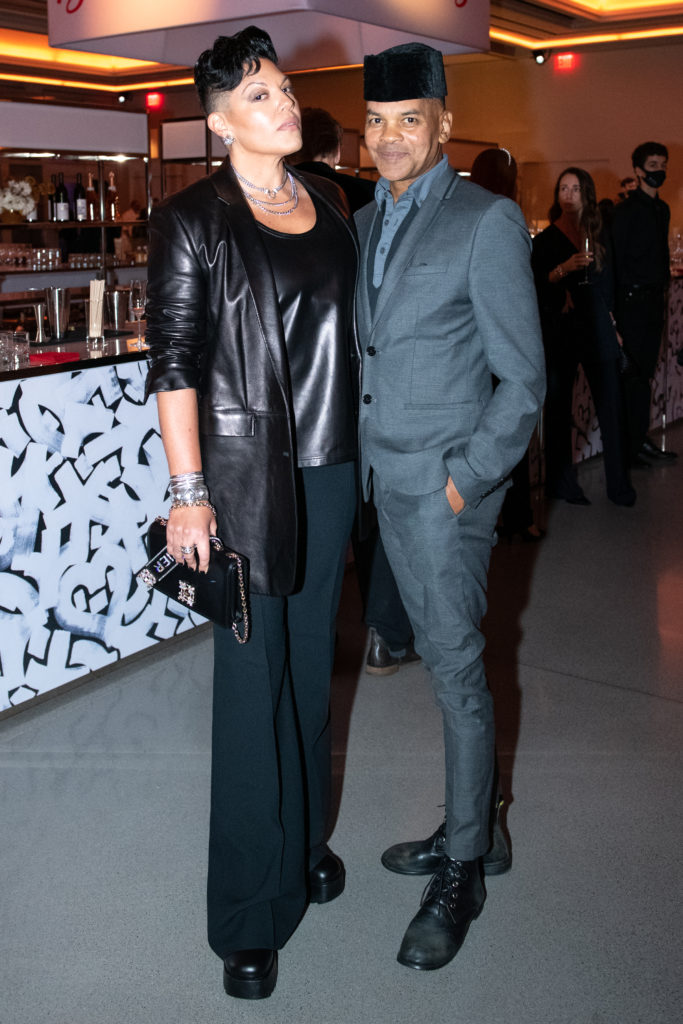 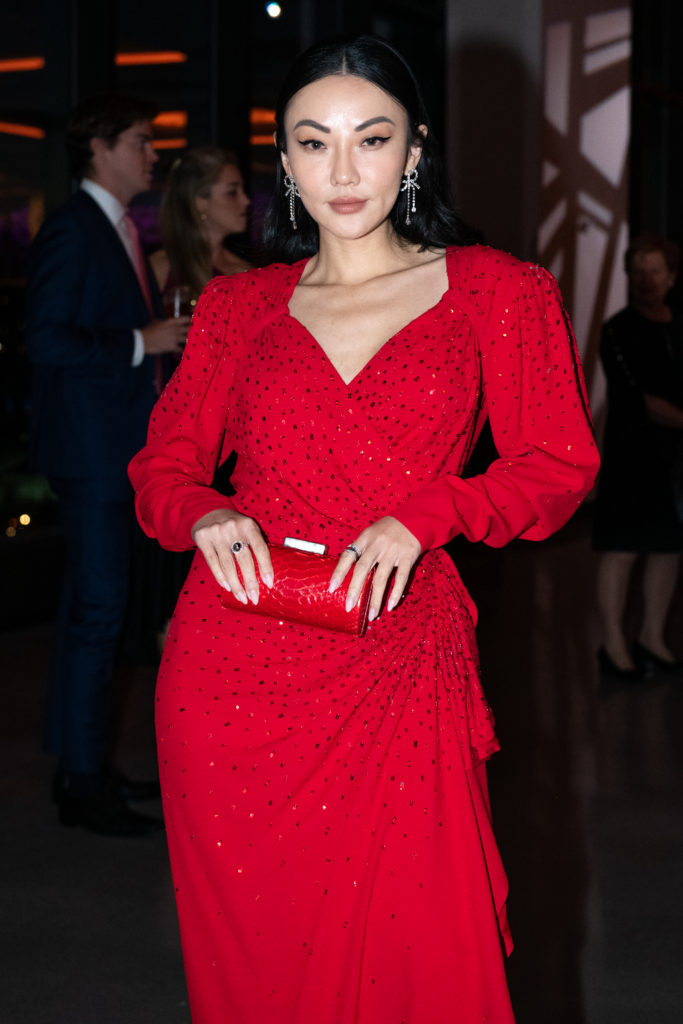 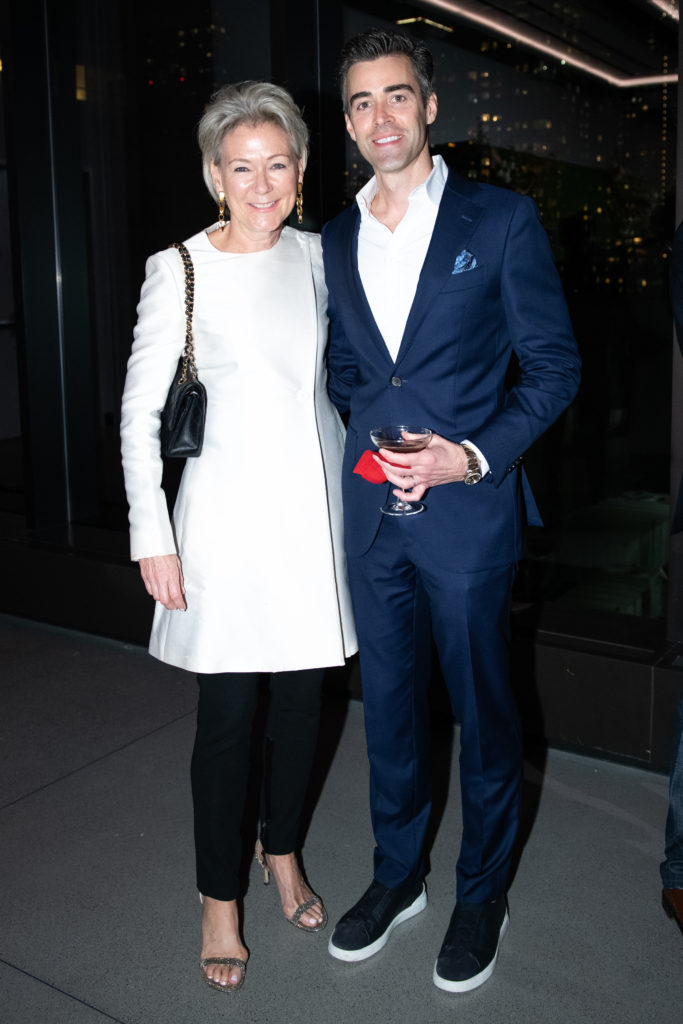 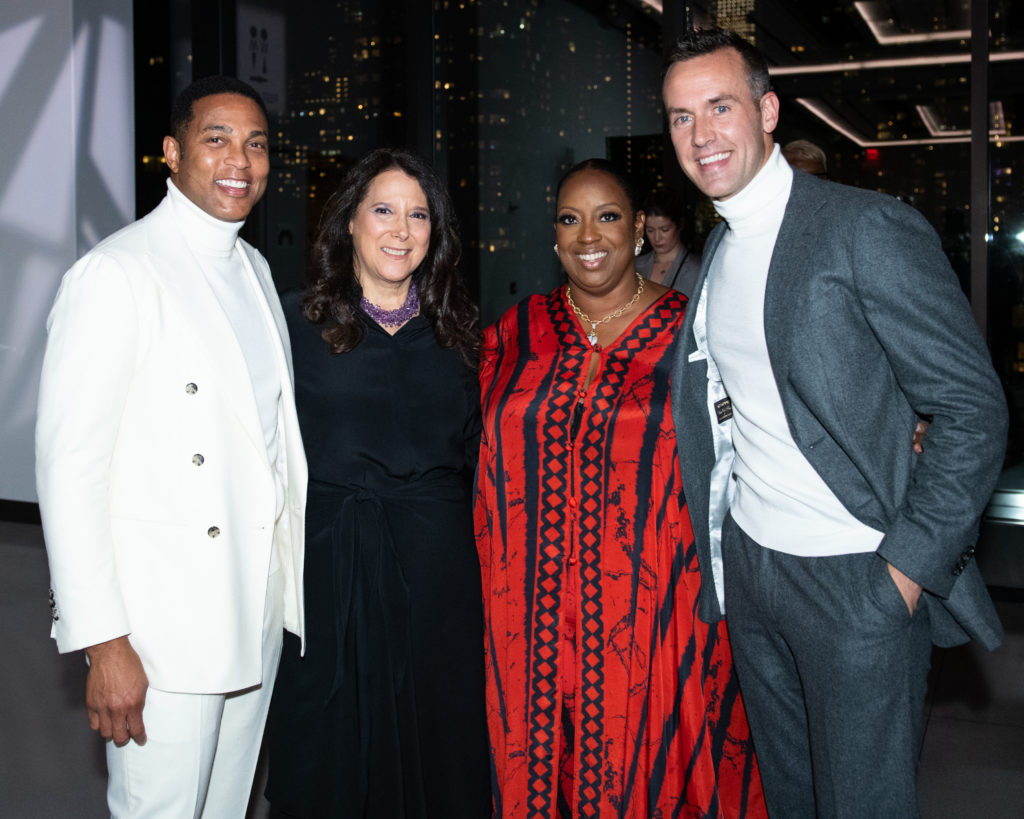 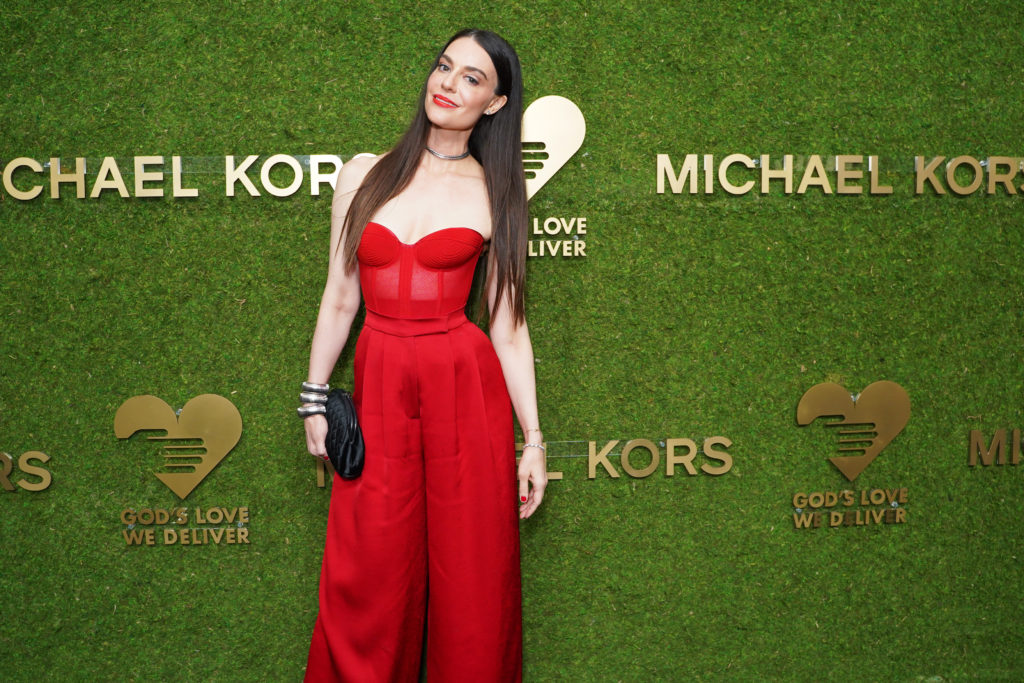 Get To Know Model And Influencer Olivia Caputo

How Ciro Jewelry Offers a Premium Alternative to Precious Gemstones