The Daily Roundup: The Story Behind Rihanna’s Grammy Dress, Cleanse Like Cindy Crawford 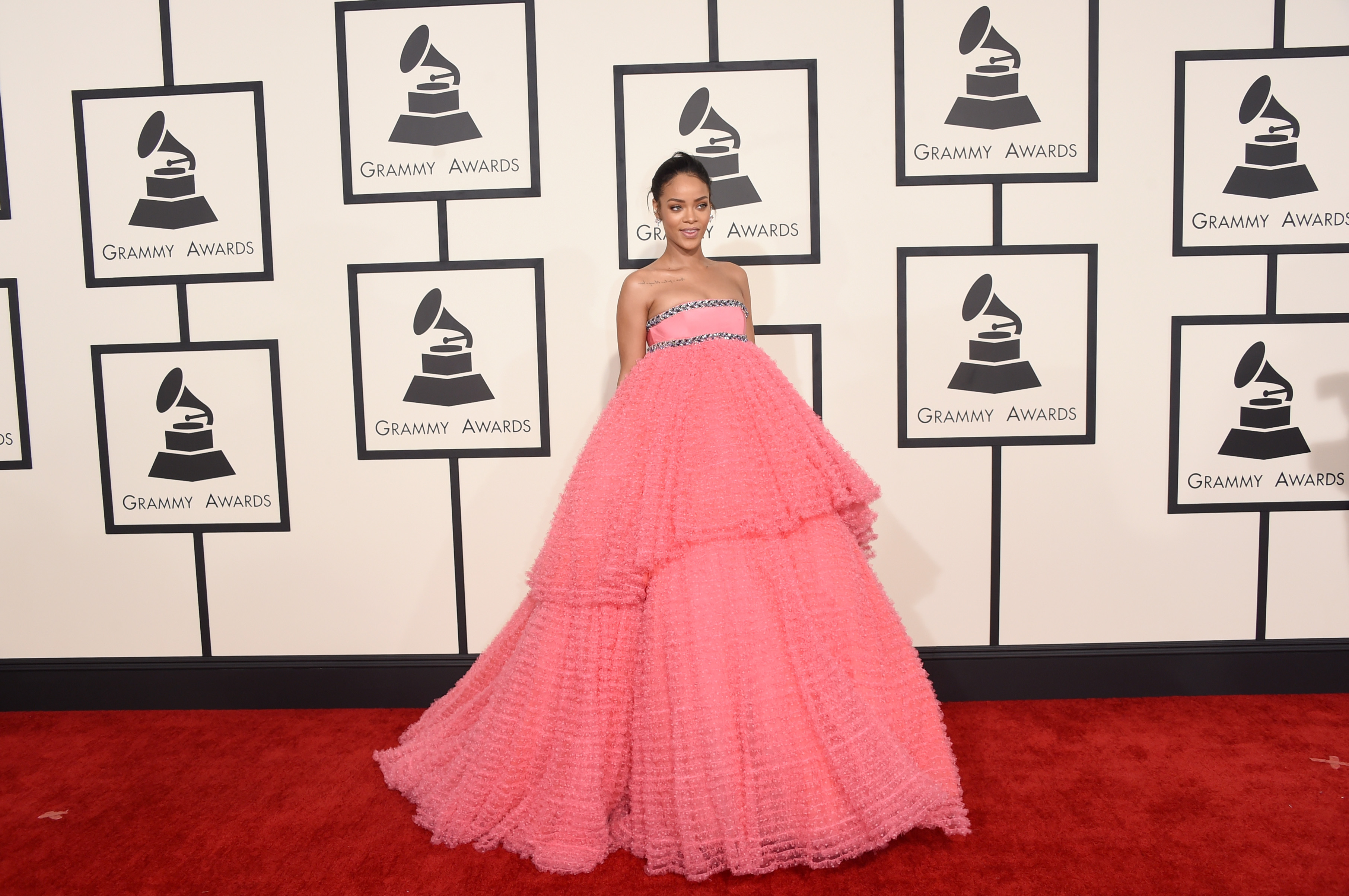 With New Chief, American Apparel Shifts Focus [The New York Times]
Paula Schneider has some novel ideas for the retailer

The 14 Best Looks From The 2015 BAFTA Awards [Fashionista]
There was more than one awards show last night, darlings!