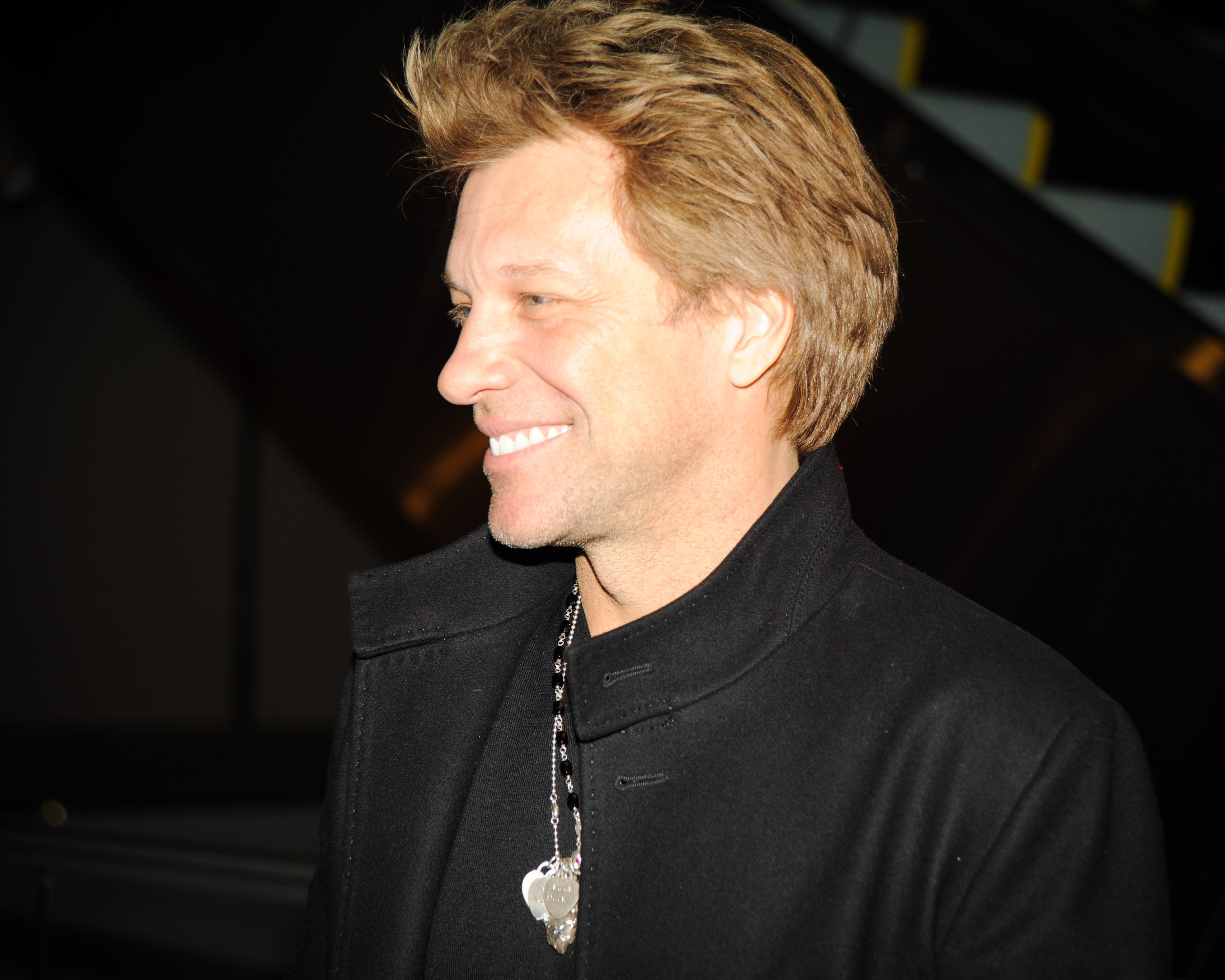 One thing you can always count on during New York Fashion Week is random celeb appearances around town. This season welcomes Jon Bon Jovi, who brings a bit more gravitas than, say, the star of a CW show: he and Kenneth Cole are putting together “The Common Thread”, an acoustic collection of tunes on February 12th. Not only will Bon Jovi perform at Cole’s Soho store, but they are also planning performances by Rodney Atkins, Rose Falcon, and Cole Redding. (We’re not really sure who they are either, but don’t let that stop you!) One thing we won’t be seeing by Kenneth Cole this year is a show: designer once again sitting out NYFW on the runway front. (Exactly a year ago, Bon Jovi attended Cole’s collection at The Garage.) John Varvatos is also hosting a concert during fashion week with a performance at his Bowery Street store on February, 14th. The guests? Nodody knows yet, but our best guess is Ziggy Marley and Stephen Marley, who appear in the Spring campaign for Varvatos and just so happen are the kids of Bob!

The Daily Roundup: The Story Behind Rihanna’s Grammy Dress, Cleanse Like Cindy Crawford