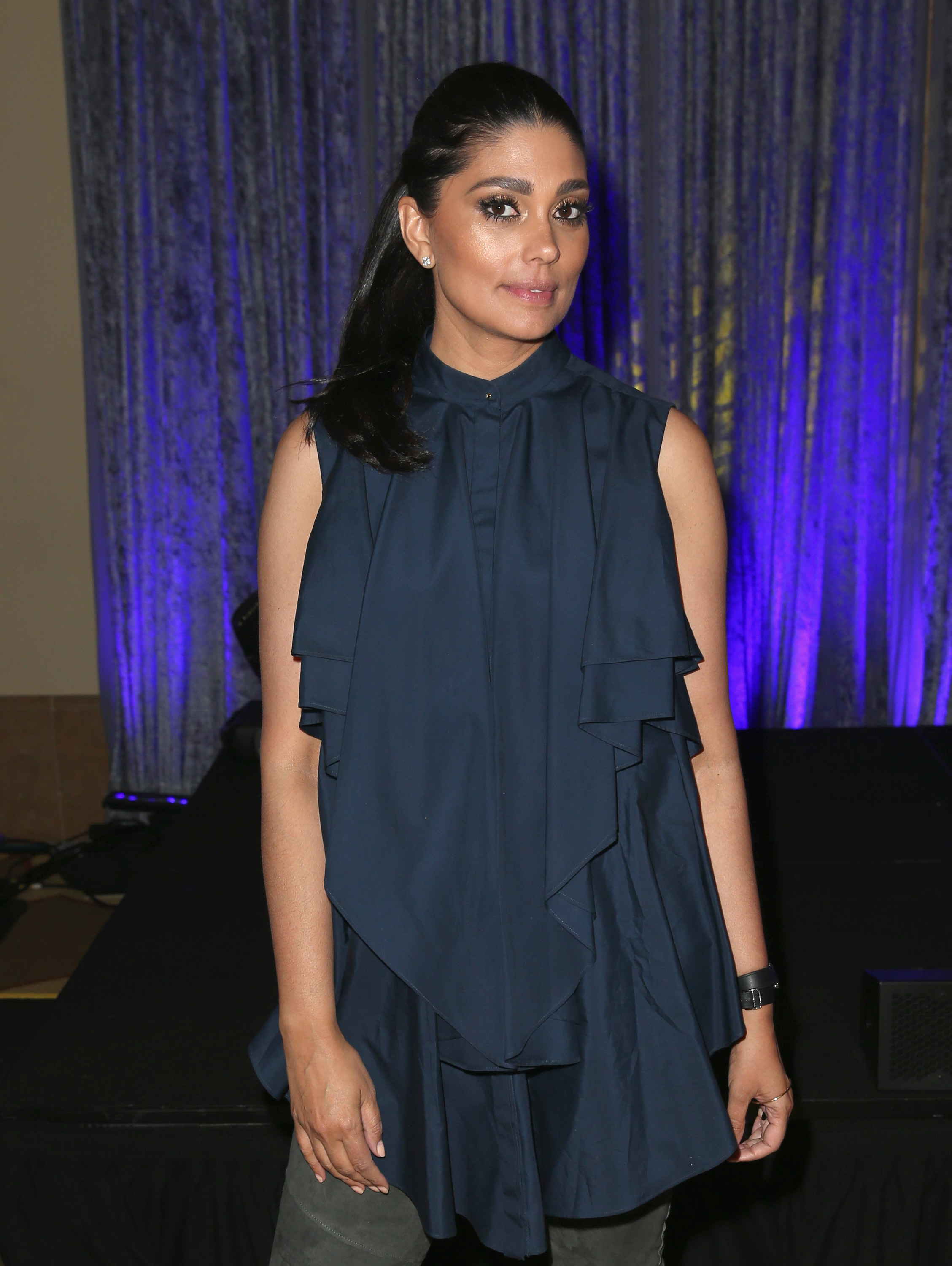 Rachel Roy Reveals Email Hack [Vogue UK]
The designer, who is subject to rumors following the release of Beyoncé‘s new album Lemonade, has revealed that her email account has been hacked, which may result in her private messages being made public.

Gucci Quits Anti-Counterfeiting Group [Fashionista]
Gucci has followed Michael Kors in a move to depart the International Anti-Counterfeiting Coalition, the nonprofit organization that aims to combat the production of copycats in the fashion industry, after Alibaba Group became a member.

Kim Kardashian West Wears Yeezy on Vogue Cover [Yahoo!]
The Keeping Up with the Kardashians star opts for minimal makeup and is dressed in a custom Alex Perry corset paired with an oversized Yeezy sweatshirt on the June cover of Vogue Australia.

The Story Behind Selena Gomez’s Tour Looks [Racked]
The singer kicked off her Revival tour this weekend in a five-outfit string of looks broken into “acts,” which involve buzzy and under-the-radar fashion brands like Monse, as well as shoes by Louis Vuitton, for which Gomez is a brand ambassador.

Pamela Anderson Sells $500 Selfies at Gala Auction [Page Six]
Are selfies the new haute auction item? The Bay Watch star auctioned them off for $500 each at the Champions of Jewish Values International Awards Gala.

Who Knew? The Fashion World Has an Impressive Number of Captain America Fans