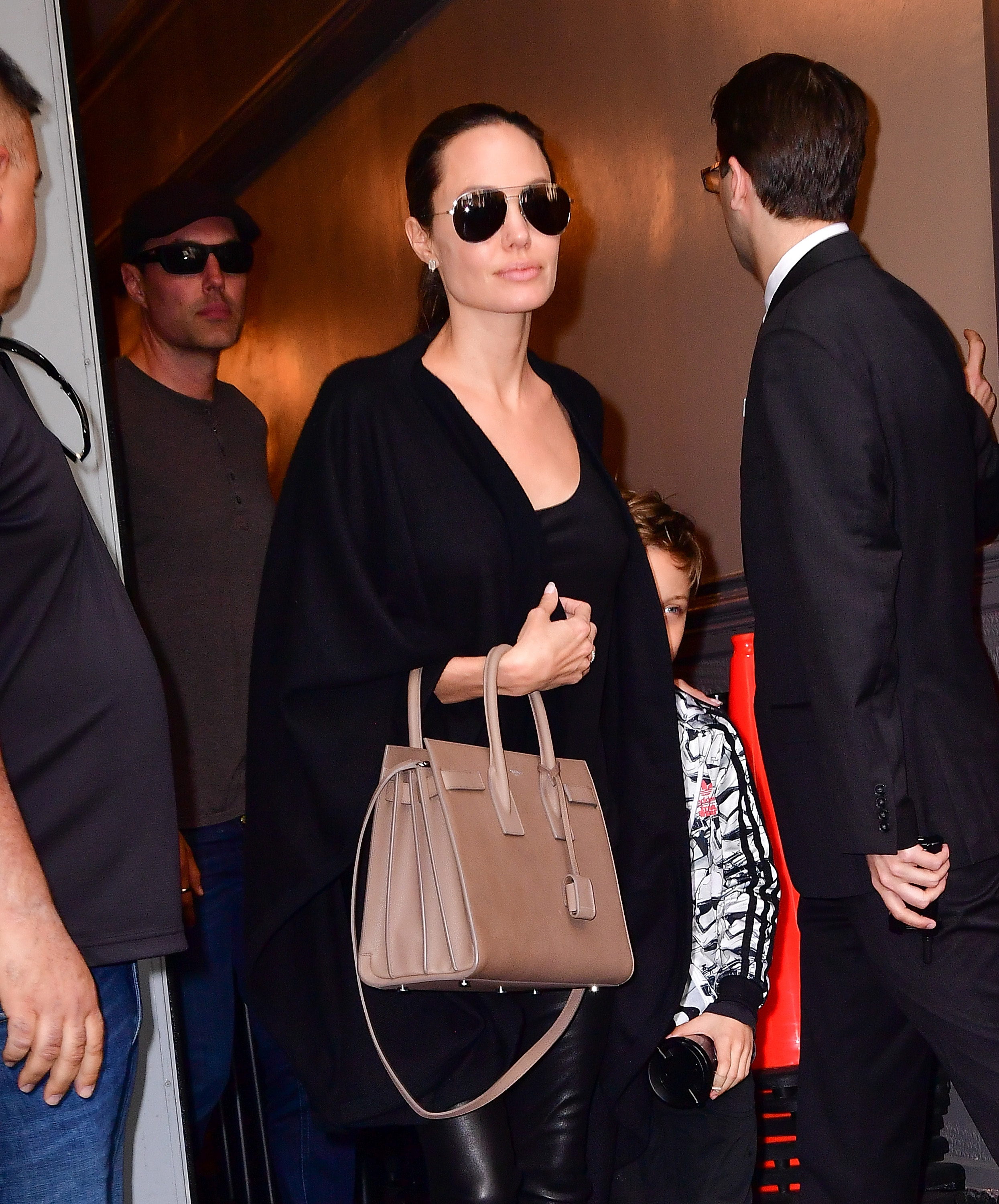 Angelina Jolie Files for Divorce from Brad Pitt [DailyMail]
The couple are calling it quits after 12 years together. Jolie is asking for custody of the couple’s six children.

Inside The #BoF500 Gala [Business of Fashion]
Last night, fashion insiders from 27 countries, including Kate Moss and Alexa Chung, celebrated the Business of Fashion 500 at a gala dinner at the London Edition hotel.

Whoopi Goldberg Wears Vetements [W Magazine]
The fashionista at heart wore a $1,500 Vetements hoodie reading “May the Bridges I Burn Light the Way” on a recent episode of The View.

Pantone’s Top 10 Colors for Spring 2017 [Fashionista]
The authority on color released its list on the top ten colors spotted on the NYFW runways, including Niagara (a “denim like” blue) and Primrose Yellow (a sunshine yellow).