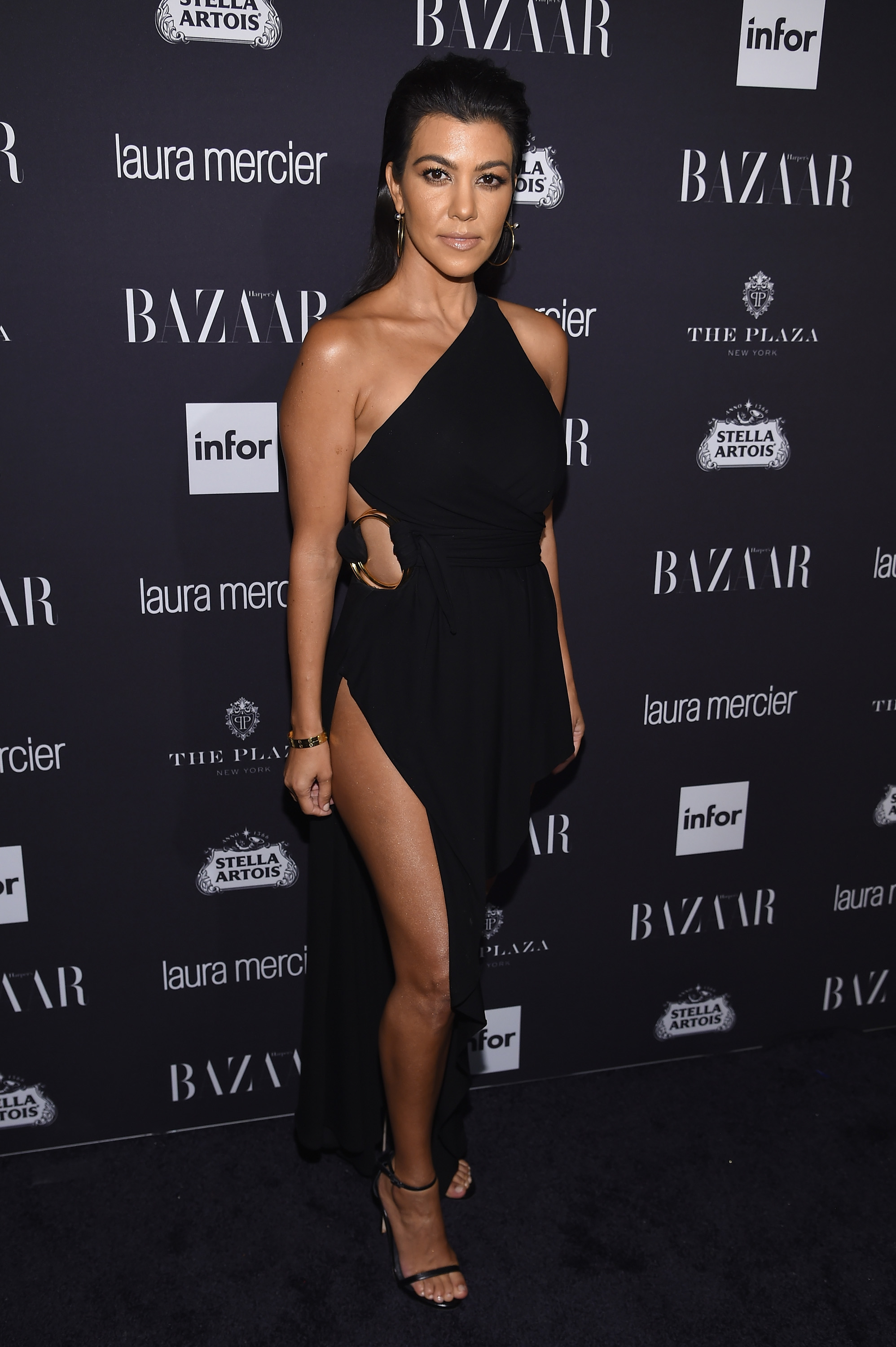 Kourtney Kardashian Breaks Her Silence [E! News]
Kourtney Kardashian took to Twitter to break her silence following Kim’s incident in Paris, and uploaded a picture of the October 5th passage from her daily devotional book with a prayer-hand emoji.

Sarah Jessica Parker Taps Into Literary World [The New York Times]
The Divorce actress will be joining Hogarth—a publishing house—to launch her own book publishing imprint, SJP for Hogarth, for which she’ll act as editorial director.

Kate Moss on the Future of Brand Kate [BoF]
You’ve probably heard by now that Kate Moss launched her own talent agency, and the supermodel explains why now is the right time in an exclusive interview with BoF.

Who Had the Best Walk at Paris Fashion Week? [Vogue]
Karlie! Kendall! Jourdan! In honor of Fashion Month’s end (Au revoir!), a look at how top mods’ PFW walks stack up.

We must leave all evil in God’s hands and never forget those in need. Our highest King is watching over every decision we have made. Trust in our hearts,body and soul. AMEN…chapi from Boston.