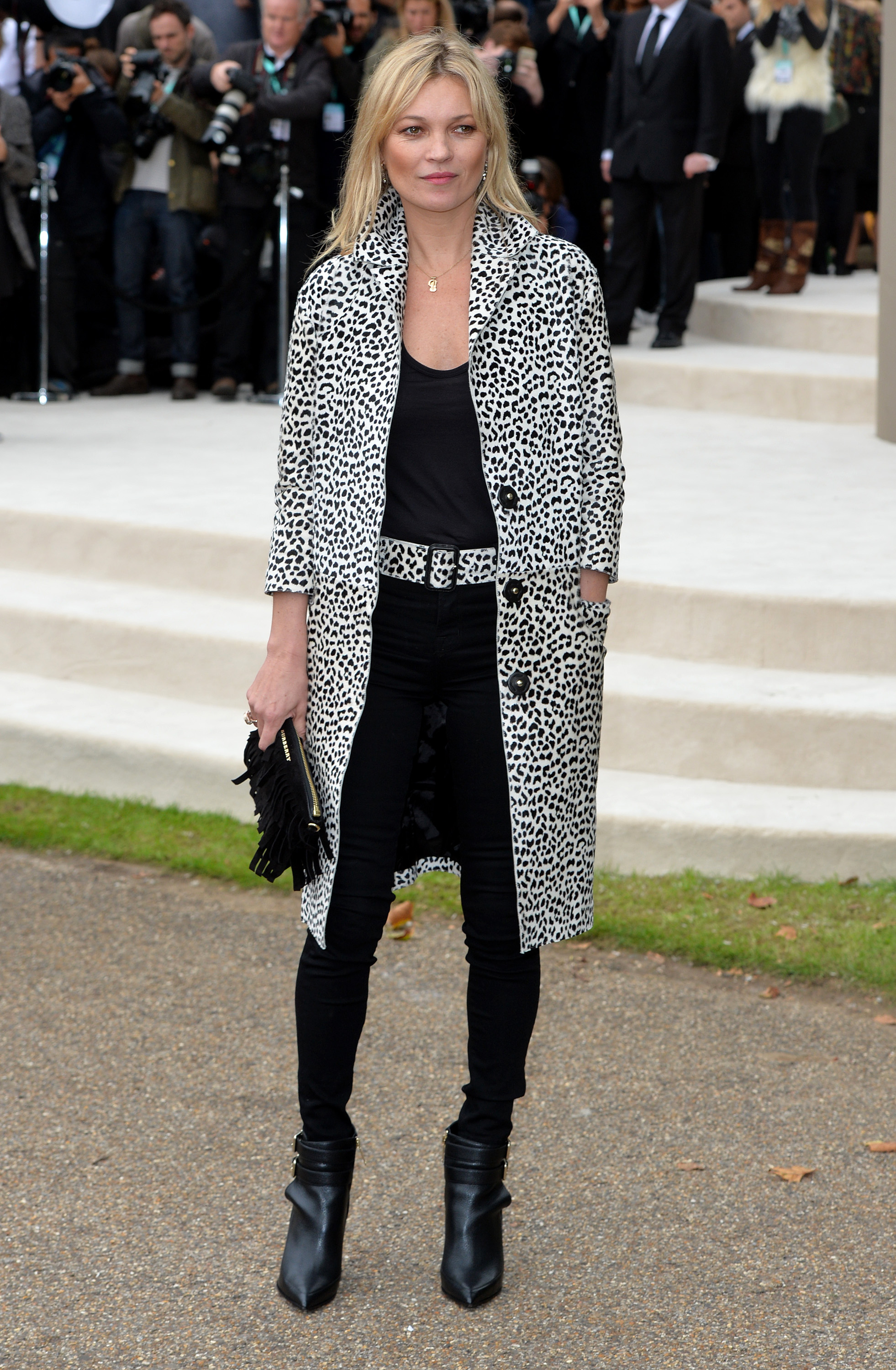 Kate Moss’ Instagram Rules [Vogue UK]
She might not be the most active on social media, but Kate Moss has some strong dead on what she likes and doesn’t like on Instagram. Par example? “I don’t care about people who post what they’re eating or the weather.”

Louis Vuitton to Close Shops in China [Business of Fashion]
Louis Vuitton, the famed French maker of monogrammed luggage, is about to get smaller in China, and other luxury-goods makers may follow as the days of expansion in that market are “over,” states BOF.

Moncler Wins Trademark Lawsuit [CNBC]
The Italian outerwear brand announced victory in a legal battle against a Chinese company that created and sold jackets with the Moncler logo.

Donald Trump Believes He’s the Reason Macy’s Stock Dropped [Yahoo! Style]
Presidential candidate Donald Trump took credit on Twitter for the year-to-date decline in Macy’s stock and states, “I never knew my ties & shirts not being sold there would have such a big impact!”