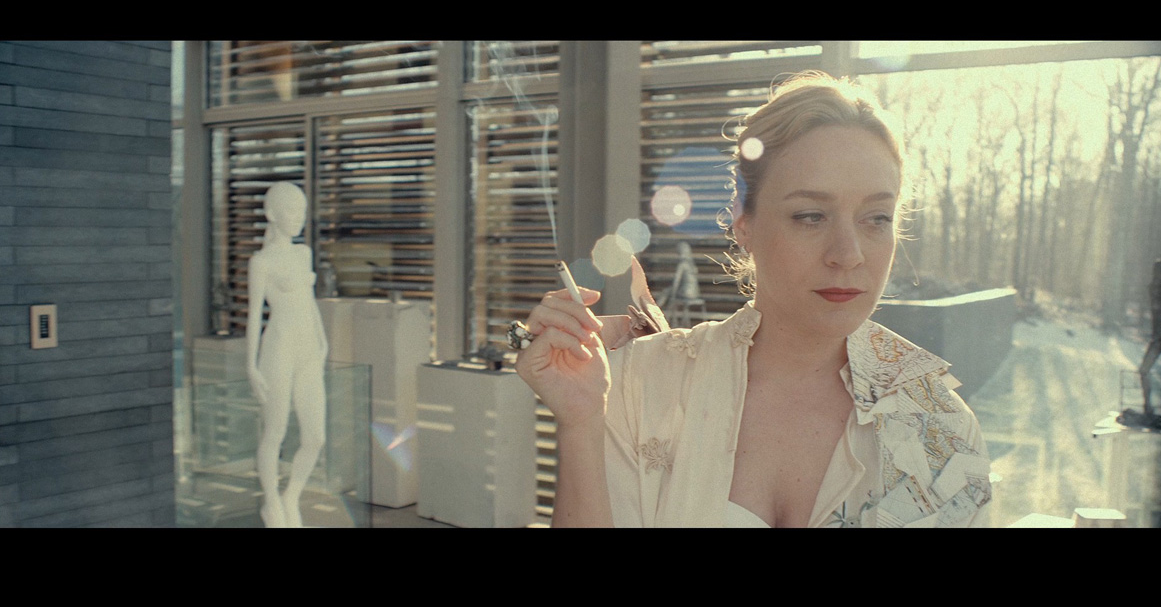 Many moons ago, Tara Subkoff and her pals Chloë Sevigny and Matt Damhave ran the cult label Imitation of Christ, which was sewn by hand from recycled vintage and thrift finds. The brand also put on a few memorable shows, including a collection that was unveiled at a funeral parlor and a back-to-front presentation that put editors on the runway and models in the front row. (It was really wacky at the time!) That disappeared a long time ago, but Subkoff and Sevigny have reunited for a new project, which is just the type of spinoff you’d expect: a horror flick. Coming to theaters and VOD on November 20, #HORROR is Subkoff’s directorial debut after many stints in front of the camera. (Her next role, according to IMDB, is the assistant to the mayor of Blue Earth in Cook-Off, which stars Family Feud host Louie Anderson.)

According to a release sent our way today: “The film is inspired by actual events of a group of 12-year-old girls who face a night of  horror when the compulsive addiction of an online social media game turns a moment of a cyber bullying to a night of insanity. Subkoff explores the rarefied world of the East Coast privileged through the eyes of a group of 12-year-old girls left alone and pursued by a killer. The film examines a world of escalating cruelty and alienation through an online game where scoring likes comes at the cost of human lives.”

If you’re into this kind of thing, the film looks like a lot of fun. We’re holding out for that Louie Anderson flick.