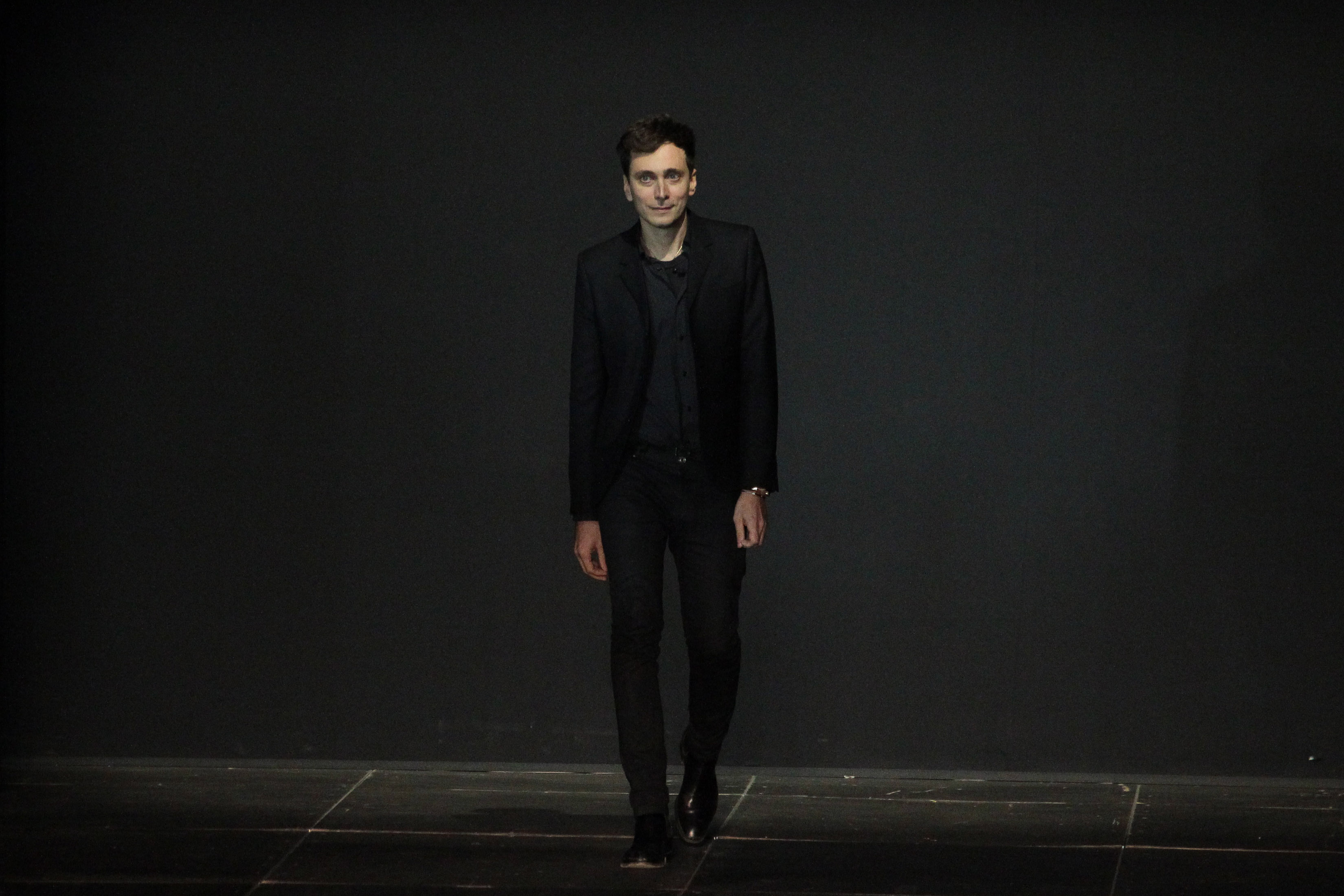 Hedi Slimane Wins Kering Battle [The Cut]
Intel on why the former Saint Laurent designer won a lawsuit against Kering, the company that owns the French fashion house, which was ordered to pay him $13 million. Yikes!

Vestiare Collective Launches Scandinavian Pop-Up [Vogue UK]
The online destination of all-things vintage has enlisted six of the Scandinavian region’s most followed trend setters to open up their wardrobes and sell pieces from their personal archives.

New App Brings Virtual Stylist to Your iPhone [Pret-a-Reporter]
Get the dish on Tipster, a new free-to-download iPhone app that aims to put a style expert in the palm of your hand (literally), developed by Scream Queens actress Skyler Samuels and techy Andrew Duplessie.