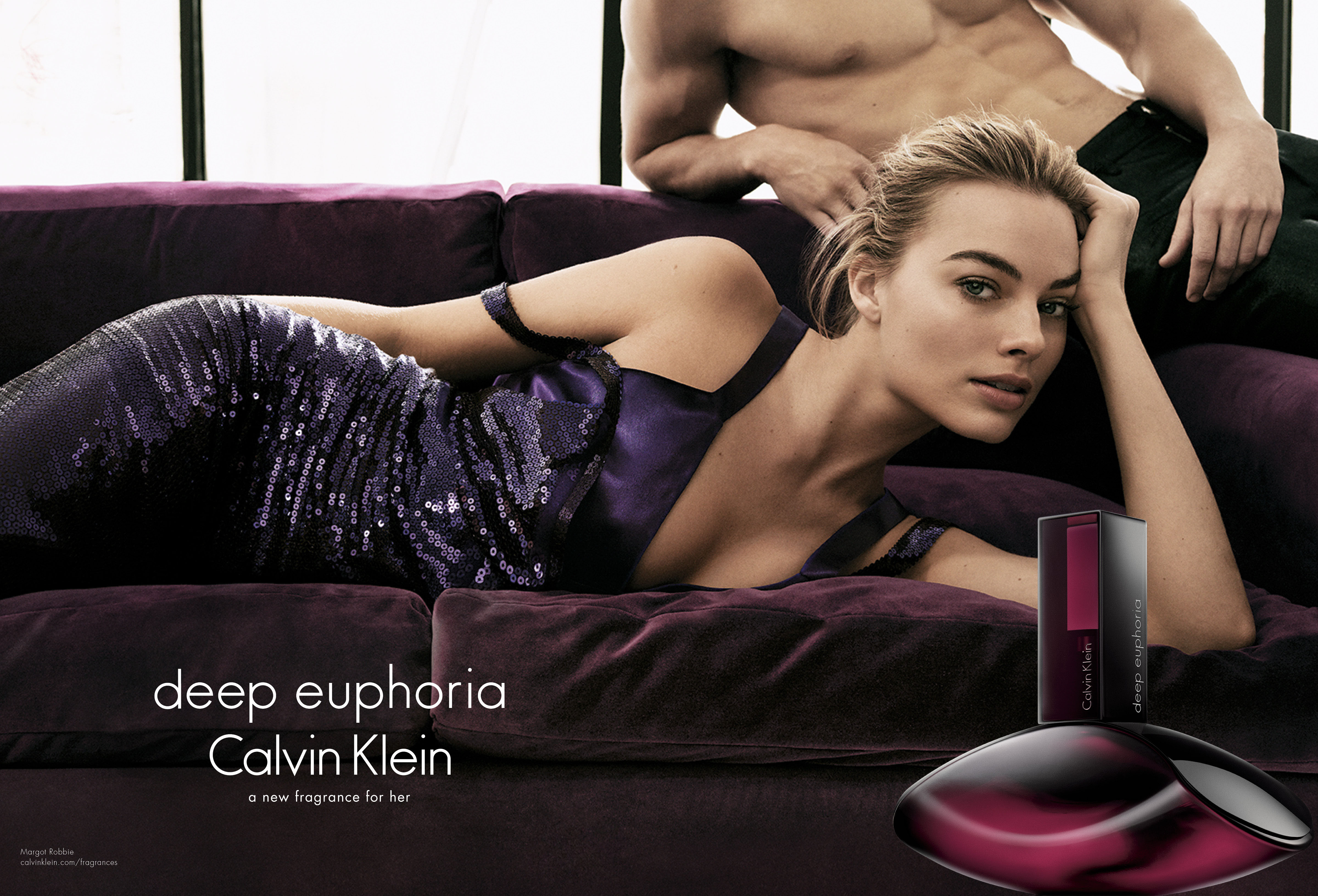 “I’m thrilled to be the face of deep euphoria Calvin Klein,” said Robbie in a statement. “This is my first advertising campaign and I am honored it is with Calvin Klein, an iconic brand I have known and loved for so many years.”

While the actress is new to the campaign world, she’s no stranger to the big screen. Robbie starred in Martin Scorsese‘s Academy Award-nominated and Golden-Globe winning film The Wolf of Wall Street (how could you forget that?) as well as earning key roles in other films including Focus, The Big Short and Whiskey Tango Foxtrot. This summer, the Aussie will star as Jane Porter in The Legend of Tarzan and as Harley Quinn in Suicide Squad.

Famed director Francis Lawrence also worked on the fragrance project. He teamed up with Laird as consulting creative director for the fragrance’s TV ad, which follows Robbie’s character as she remembers a series of flashbacks from the night before that blur the lines between fantasy and reality. 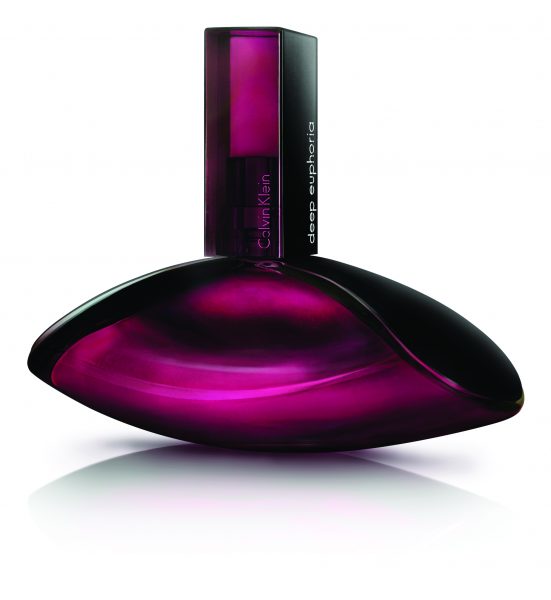 How to Bring the French Riviera to the Hamptons