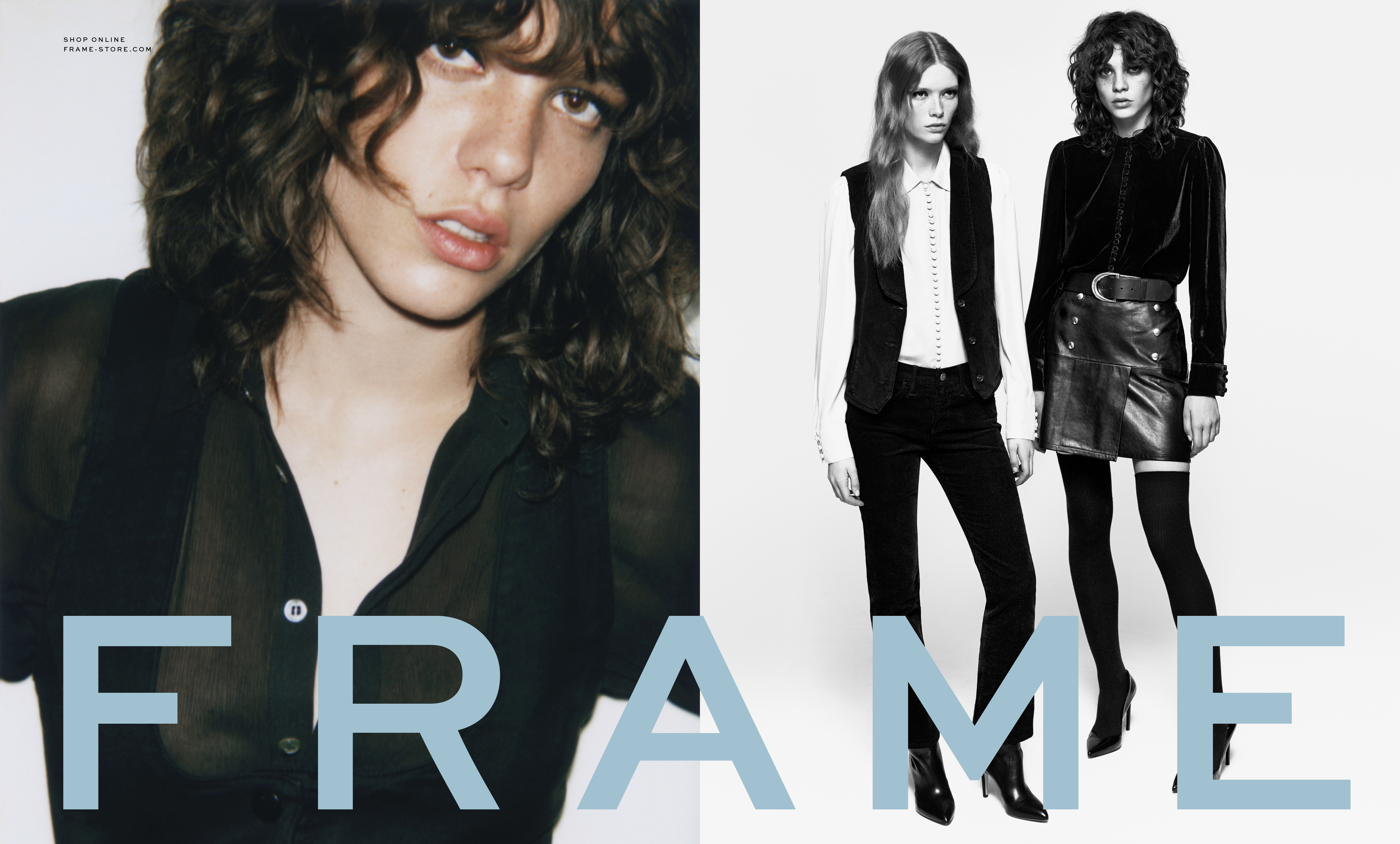 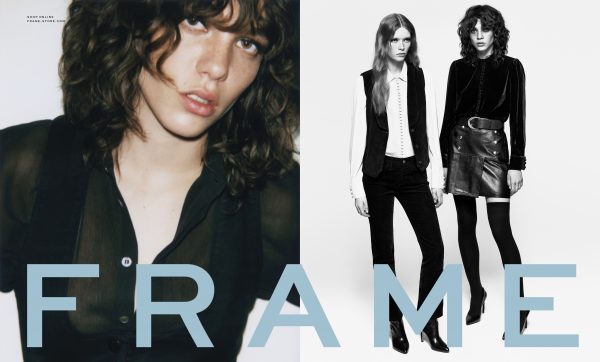 FRAME, the denim-turned-ready-to-wear brand, has just debuted its fall/winter 2016 ad campaign. The spread features mods Steffy Argelich and Julia Hafstrom, who were photographed by the brand’s co-founder and photographer, Erik Torstensson; George Cortina was on styling duty. 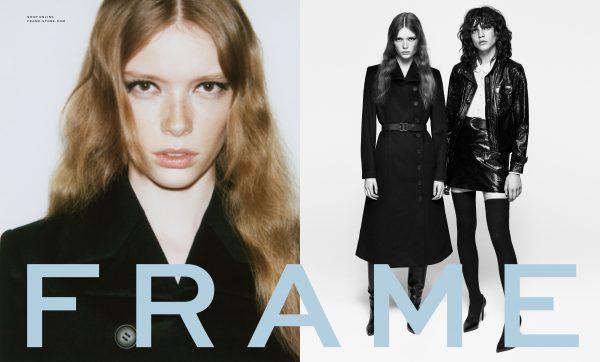 Back in April, FRAME launched an e-commerce site as well as its first-ever store in Los Angeles. The company reportedly has plans to open a second U.S. store in New York City this summer. Score!