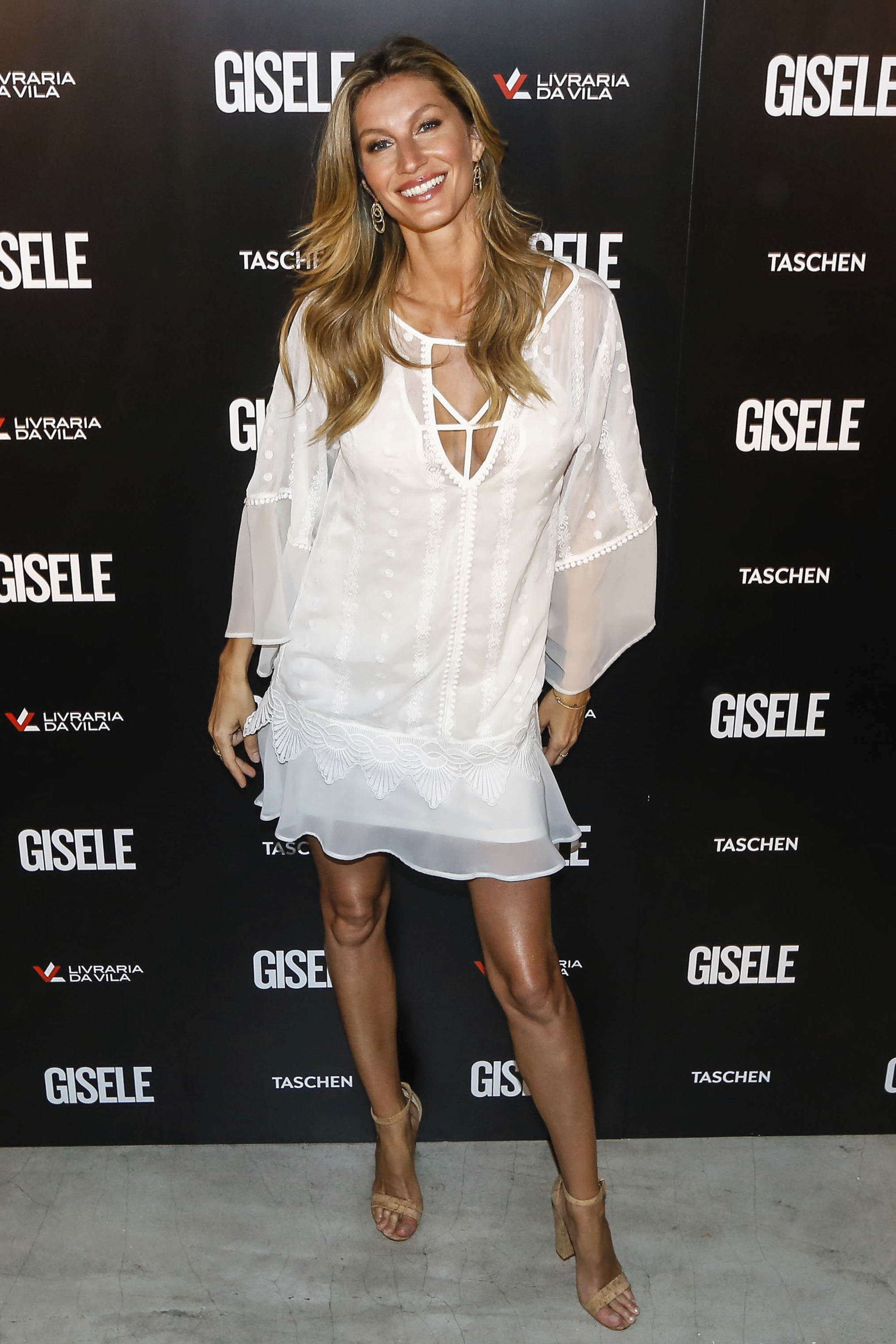 Gisele’s Role at the Olympics [Huffington Post]
Supermodel Gisele Bündchen will host the opening ceremony at the Rio Olympic games, which is being held in her home country, at the city’s famous Maracanã Stadium on August 5.

First Look at Kim Jones’ Nike Collaboration [Vogue]
An exclusive look at the very neon collaboration between Louis Vuitton’s Kim Jones and NikeLab, which is set to release on July 23.

Diane Kruger’s Beauty Secrets [The New York Times]
What does Diane Kruger care about most regarding her makeup routine? Brows and and a red lip.