The Daily Roundup: The Olsens On The ‘Full House’ Reunion, Colette Pairs Up With McDonald’s 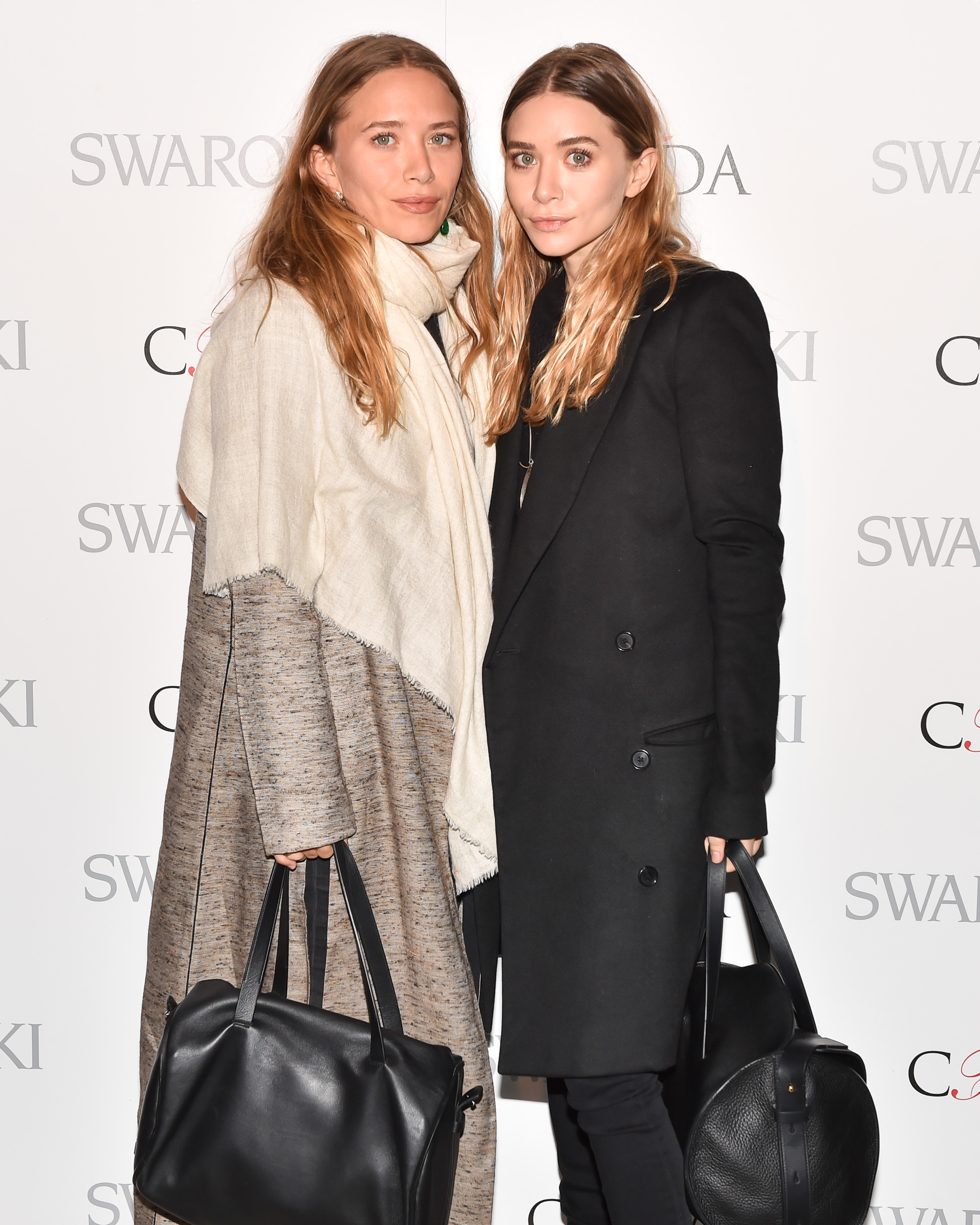 The Olsen Twins React To The Full House News [ELLE]
Apparently, the sisters had no idea that a sequel to the show, Fuller House, was in the works…or that they’re involved

Item You Need: Colette x McDonald’s Limited Edition Collection [Styleite]
The Parisian retailer and the fast food icon have teamed up on a range of T-shirts and accessories

Confirmed For Cannes: Sienna Miller And Jake Gyllenhaal [Vogue UK]
They will joining the judging panel at this year’s Cannes Film Festival

FIT People’s Choice Award [Daily Inbox] The people (vous!) voted, and the winning piece from these FIT student designs will hit the runway at next week’s Future Of Fashion event

DuJour, Fashionista, ManRepeller, The Zoe Report, PureWow…In China [Daily Inbox]
Through Trends.com.cn, these five sites will be syndicated to the Chinese market