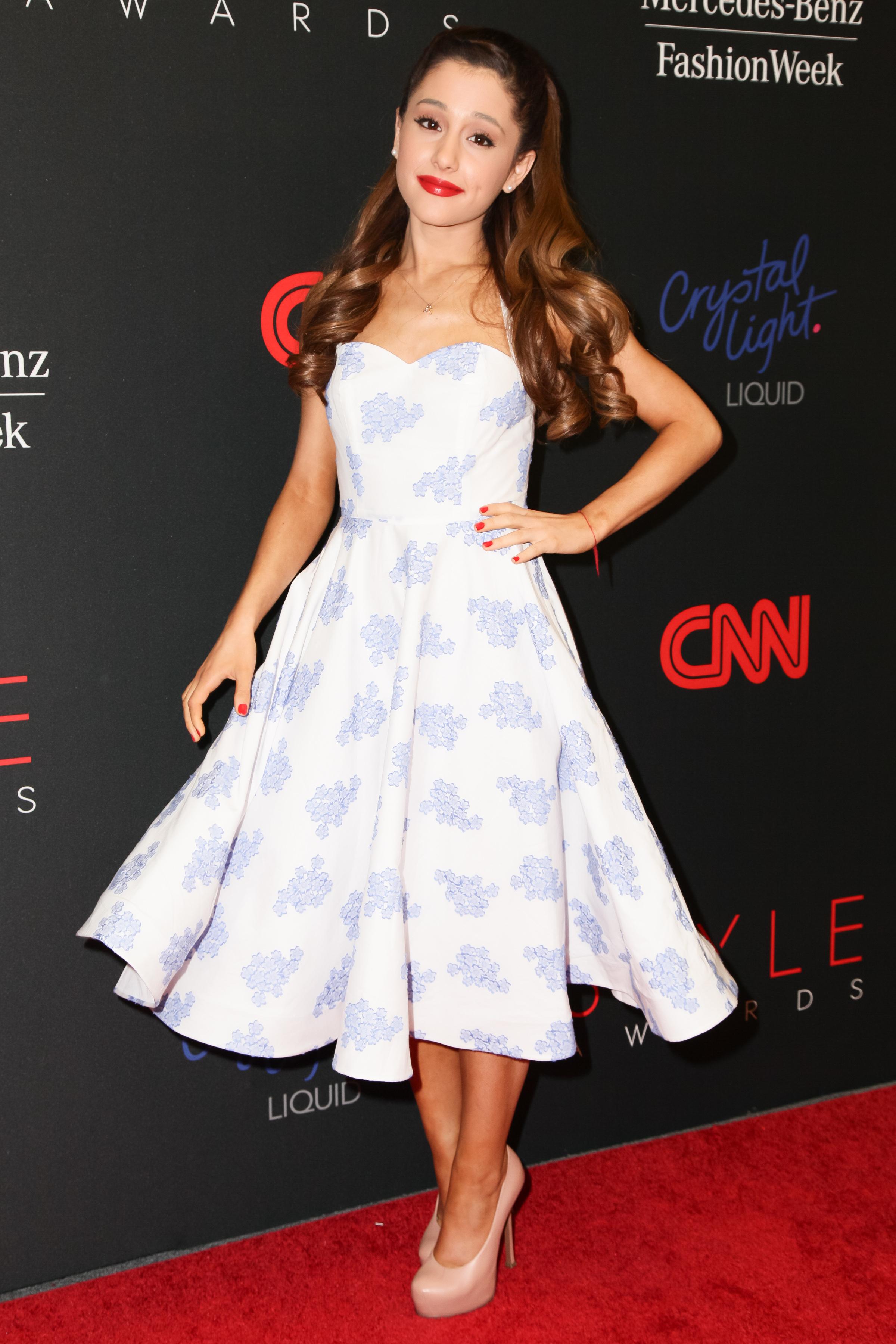 Gucci Collaborates with Artists on Instagram Initiative [Vogue]
Details on the house’s new Instagram initiative in which artists have been invited to rework iconic Gucci patterns in any way they see fit. #GucciGram

Kendall Jenner Blogs About Struggle with Acne [Harper’s Bazaar]
The mod took to her blog to open up about how acne ruined her self-esteem, stating, “I felt like such an outcast.”

Peyton List Turns to Styling [People StyleWatch]
At just 17, the actress and current face of Bongo is adding one more creative role to her résumé: stylist.