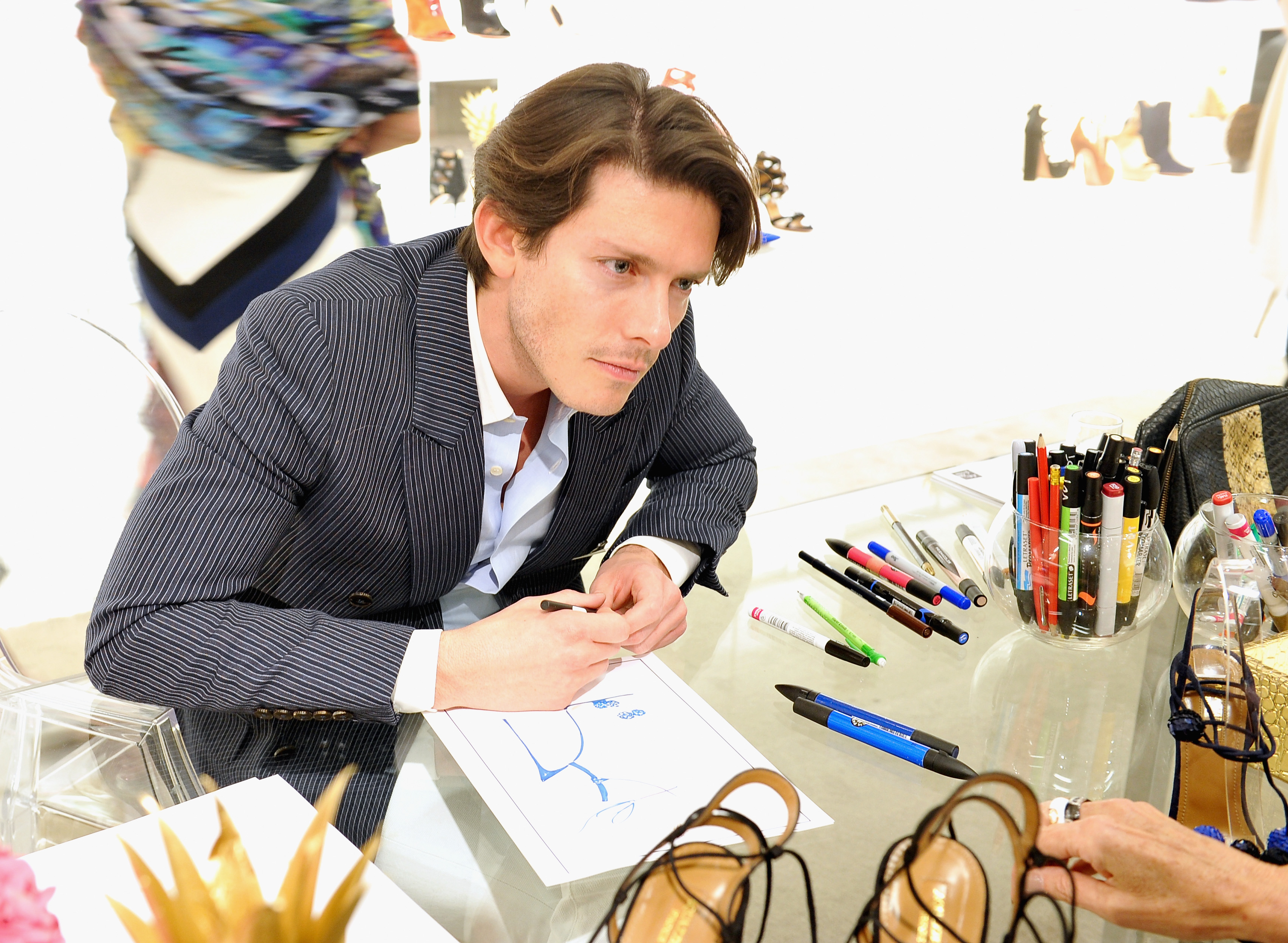 Aquazurra Heads Back to Court [Vogue UK]
Aquazurra is suing Steve Madden, the second lawsuit that the shoe brand has filed (flashback: Ivanka Trump) this month over copyright infringement.

Karl Lagerfeld on the EU Referendum [Harpers Bazaar]
A look at what Chanel’s creative director has to say about the outcome of the EU referendum, which the designer labeled as a “moment of madness.”

Zayn Malik Talks Album Merchandise Collection [Vogue]
The “PILLOWTALK” singer breaks down his eclectic new collection, which was prompted by his debut album <i>Mind of Mine</i>.