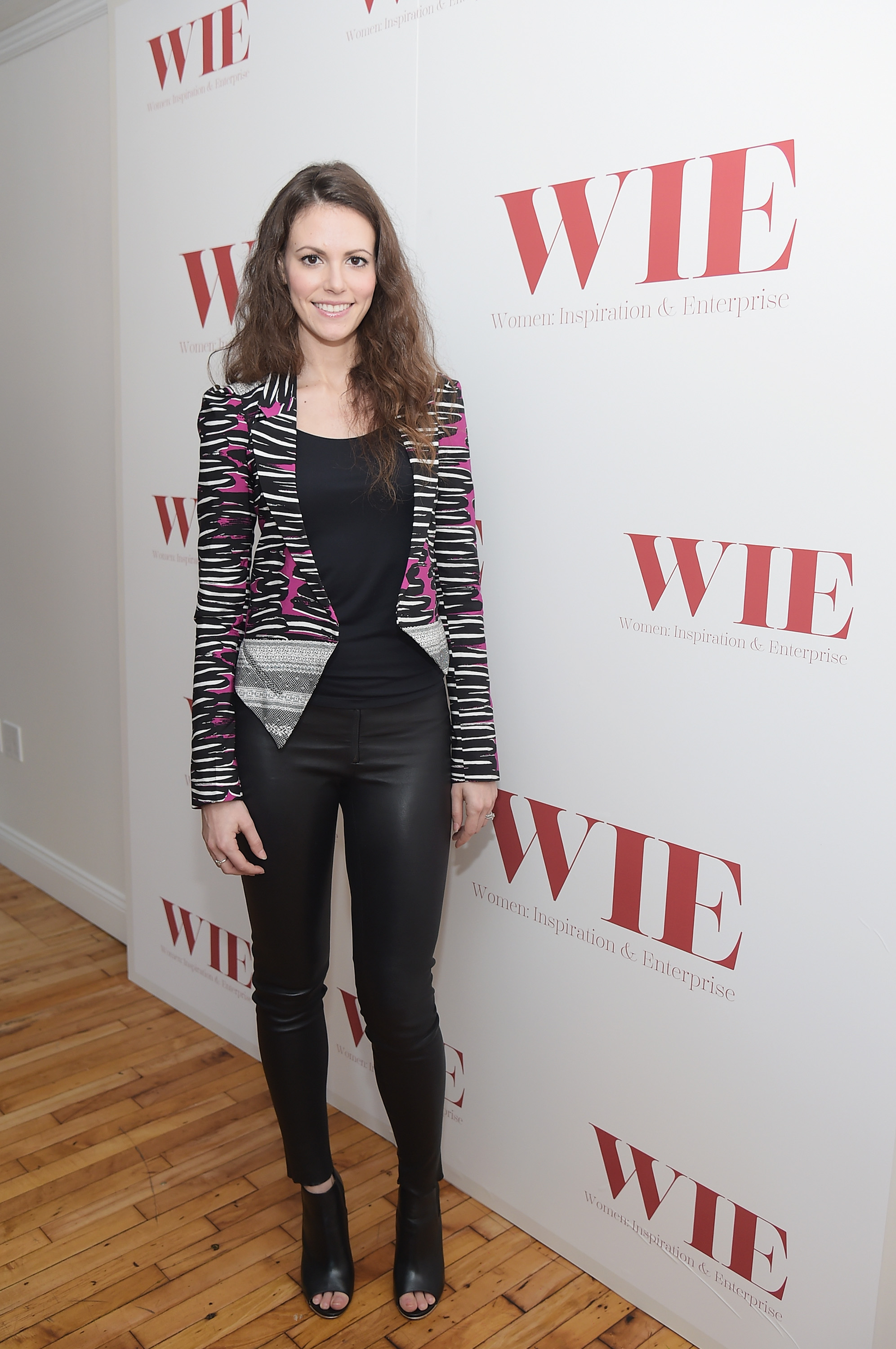 Amy Odell has been tapped as director of editorial strategy at Redbook.com, in addition to her current role as Cosmopolitan.com’s site director, Hearst announced today. Ashley Mateo also joins as site director from Shape, where she was digital deputy editor; she’ll report to Odell, while Odell will continue to report to Hearst Magazines Digital Media senior vice president and editorial director Kate Lewis.

“What’s so great about Redbook is that it’s real and relatable with lots of personality; I’m confident Ashley will translate that smart, funny, and friendly voice to the website,” said Odell in a statement. “She’ll take on a variety of subjects important to young women and by doing so, will create an even bigger, more engaged community of Redbook readers on the Internet.”

During her tenure at Cosmo, Odell has helped its traffic and social following more than triple, and content has expanded to include feminist, political, and LGBTQ topics, plus its relationship, fashion, beauty, and celebrity coverage. And while Cosmo was recognized on Adweek’s annual Hot List in both 2014 and 2015 as the “hottest magazine in digital,” Odell was named to Forbes’ list of “30 Under 30” in media.

“Amy is a focused and imaginative leader who understands how to tap an audience and adapt a brand to the conversation of the internet,” said Lewis in a press release. “She has successfully done so with Cosmopolitan.com over the past three years and I look forward to the direction in which she and Ashley will take Redbookmag.com.”