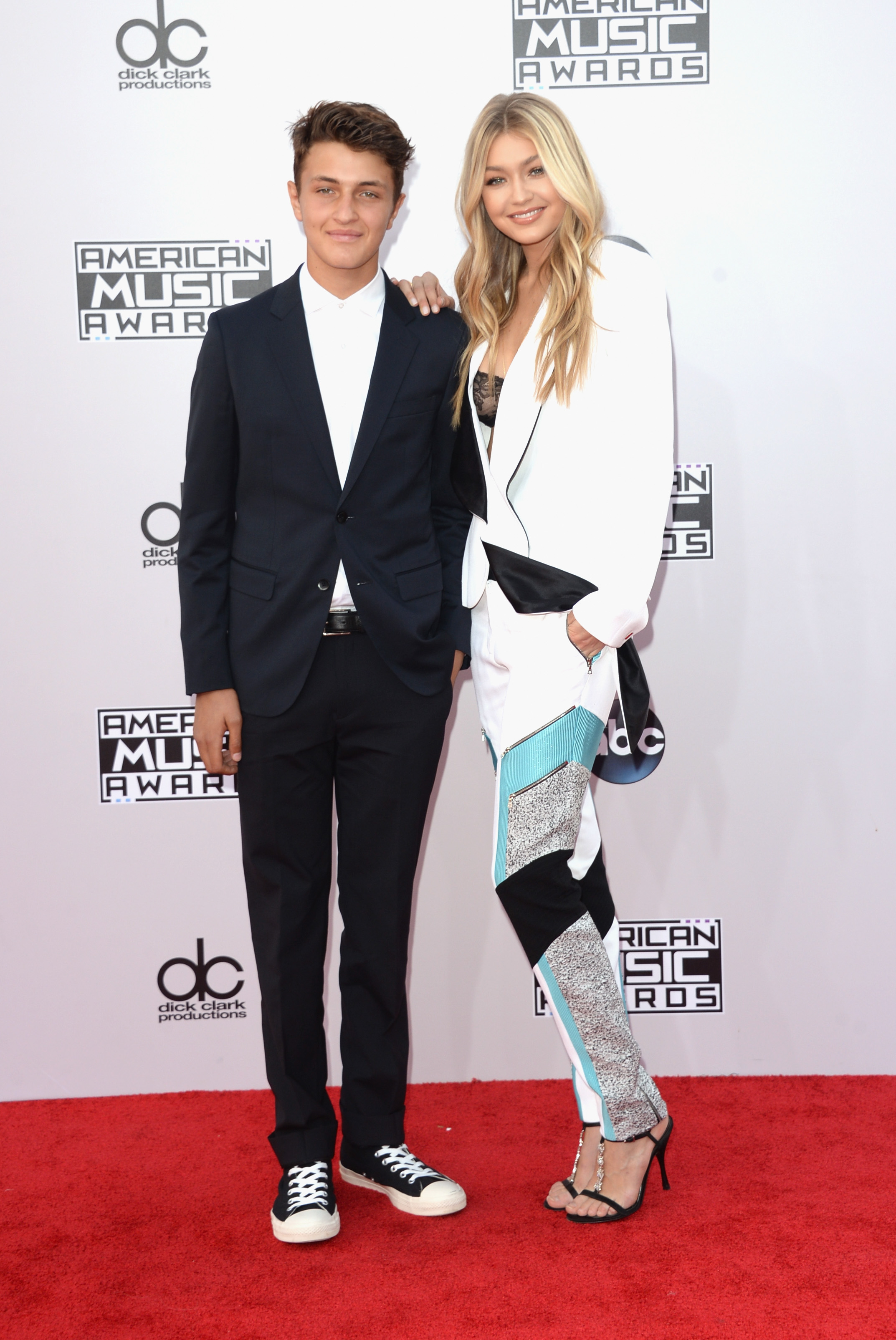 Anwar Hadid Officially Taps Into Modeling [Pret-a-Reporter]
Another Hadid is in the modeling game: 16-year-old Anwar Hadid, who has an editorial in the October issue of Nylon magazine.

Meet Giorgio Armani’s Model Muse [Vogue]
Phenelope Wuff, a striking Brazilian mod who has been making the rounds for Armani since the early 2000s, seems to have become a part of the designer’s inner circle.