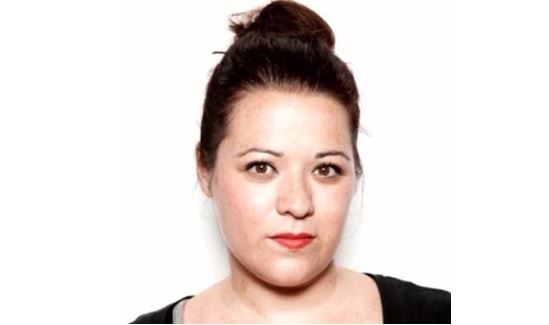 Amanda Chan, formerly managing editor of healthy living at The Huffington Post, has been named deputy editor at Yahoo Health.

Joseph Ghosn, formerly editor in chief at Obsession, has been named editorial director at Grazia France.

Jimmy Soni, formerly managing editor at The Huffington Post, has been named social media consultant at The New York Observer.

Nina Lawrence, formerly VP of global marketing and advertising sales at The Wall Street Journal, has been named VP and publisher at InStyle.

Karin Tracy, formerly VP and publisher at InStyle, has left the publication.

Ben Palmer, formerly head of creative media design and events at Burberry, has been named creative director at Mr. Porter.

Giuseppe Marsocci, formerly CEO of Switzerland at Giorgio Armani, has been named CEO of North America at the company.

Jean-Marc Mansvelt, formerly director of leather goods and accessories at Louis Vuitton, has been named CEO at Chaumet.

Thierry Fritsch, formerly CEO at Chaumet, has left the company.

Elizabeth Ashmun, formerly VP of global marketing at Kate Somerville, has been named CMO at Murad.

Steve McSween, formerly VP of men’s design at LF USA, has been named VP of global design for men at Nautica.

Chris Cox, formerly VP of design and creative at Nautica, has left the company.

PLUS! PR Intel…
Sydney Reising Creative announces its representation of Jungles in Paris.

RMO Wetherly announces its representation of The Kooples.

Kravetz PR announces its representation of PARQ Restaurant and Nightclub, Cerveteca Downtown, and DEVONNE by Demi.