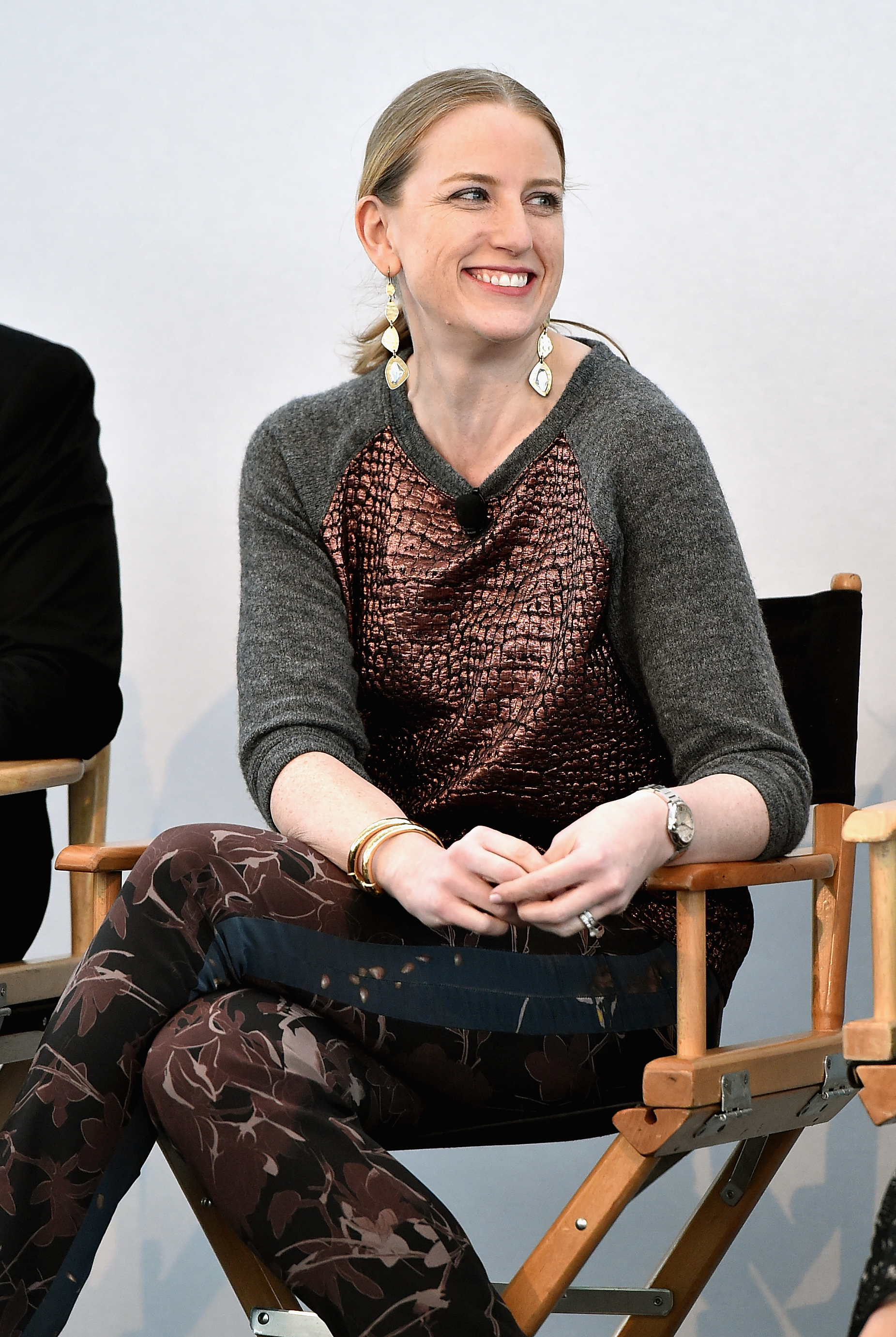 Frank Muytjens, formerly head of menswear at J.Crew, has left the company.

Mindy Grossman, formerly CEO at HSNi, has been named president and CEO at Weight Watchers International.

Fern Mallis, fashion and design consultant, has been named director of the FIT Foundation

Marie-Sabine Leclercq, formerly head of global communications at Lanvin, has been named CEO at Bonpoint.

Jennifer Fleiss, formerly co-founder at Rent the Runway, has been named co-founder and CEO at code eight.

Renee Novelle, formerly manager of communications at Exit One Solutions, has been named director of content and marketing and communications.

Bianca Busketta, formerly consultant at BPCM, has been named director of beauty at BPCM.