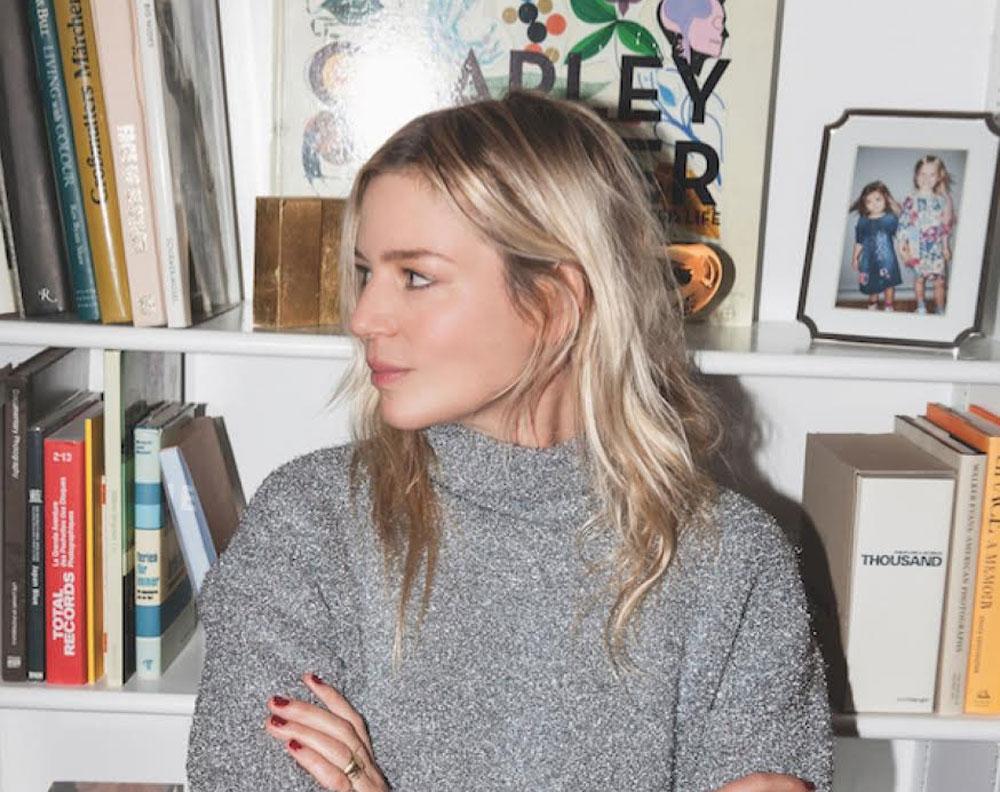 Nikki Ogunnaike, formerly fashion features director at ELLE, has been named style director at the company.

Jamie Rosen, formerly beauty director at Town & Country, has been named director of digital strategy and partnerships at ZIIP Beauty.

Droese Public Relations announces its representation of rewardStyle and LIKEtoKNOW.it.

Poke PR announces its representation of The Beauty Chef.

Inspire the Now announces its representation of Nicole Miller.

THINK announces its representation of Skylight.