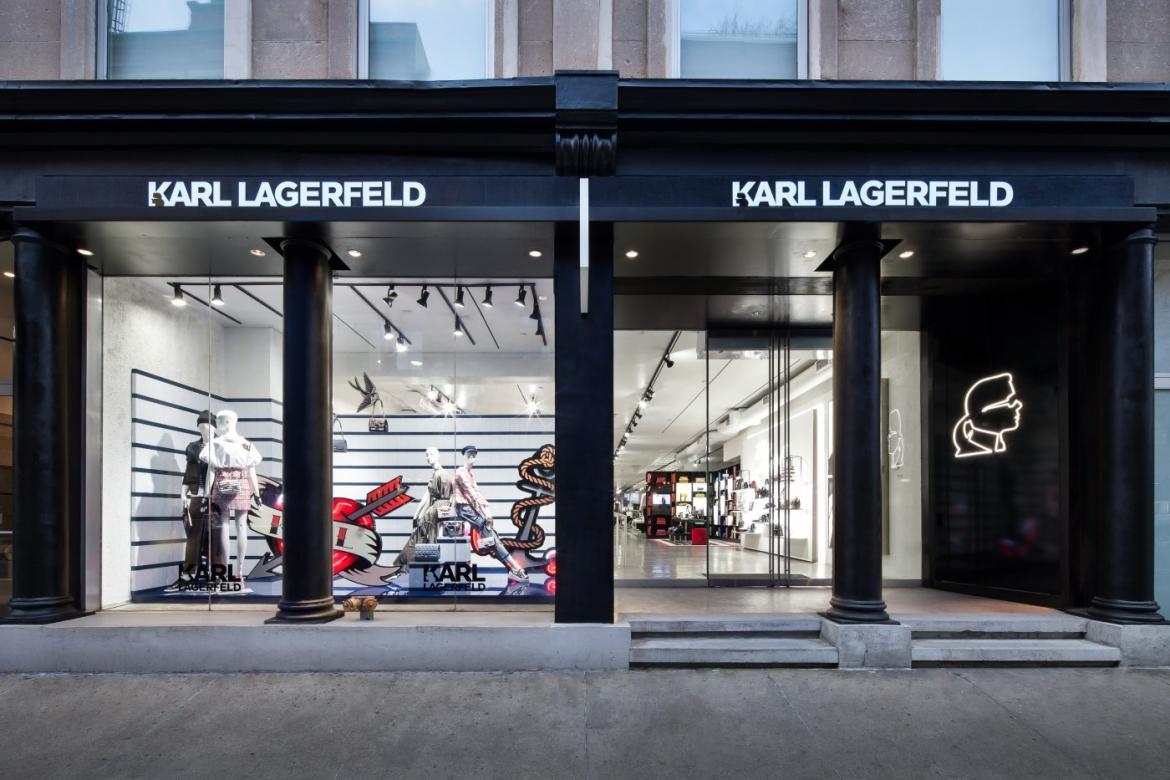 “Opening the first Karl Lagerfeld store in the United States is an exciting milestone in our brand’s continued global growth,” the luxury label’s chief executive officer Pier Paolo Righi said in a statement. “New York City is an international fashion capital with a modern spirit and energy that make it the ideal setting for our new flagship. With our W. Broadway location, we can invite our consumers to immerse themselves in the complete Karl Lagerfeld retail experience and continue to build meaningful connections with them.”

KARL is coming to New York City! The first KARL LAGERFELD store will open in Manhattan at 420 W Broadway. Stay tuned for an exclusive look in store… #KARLLAGERFELD

The sprawling flagship covers over 3,230-square-feet and boasts red velvet seating, antique mirrors and marble finishings . Lagerfeld’s face annotates the space with various iterations of his likeness peppered throughout, including an oversized, black-and-white photograph, a squiggly silhouette in florescent white light, and even a cheeky Tokidoki sculpture of a cartoon Karl, a cartoon Choupette in his arms. 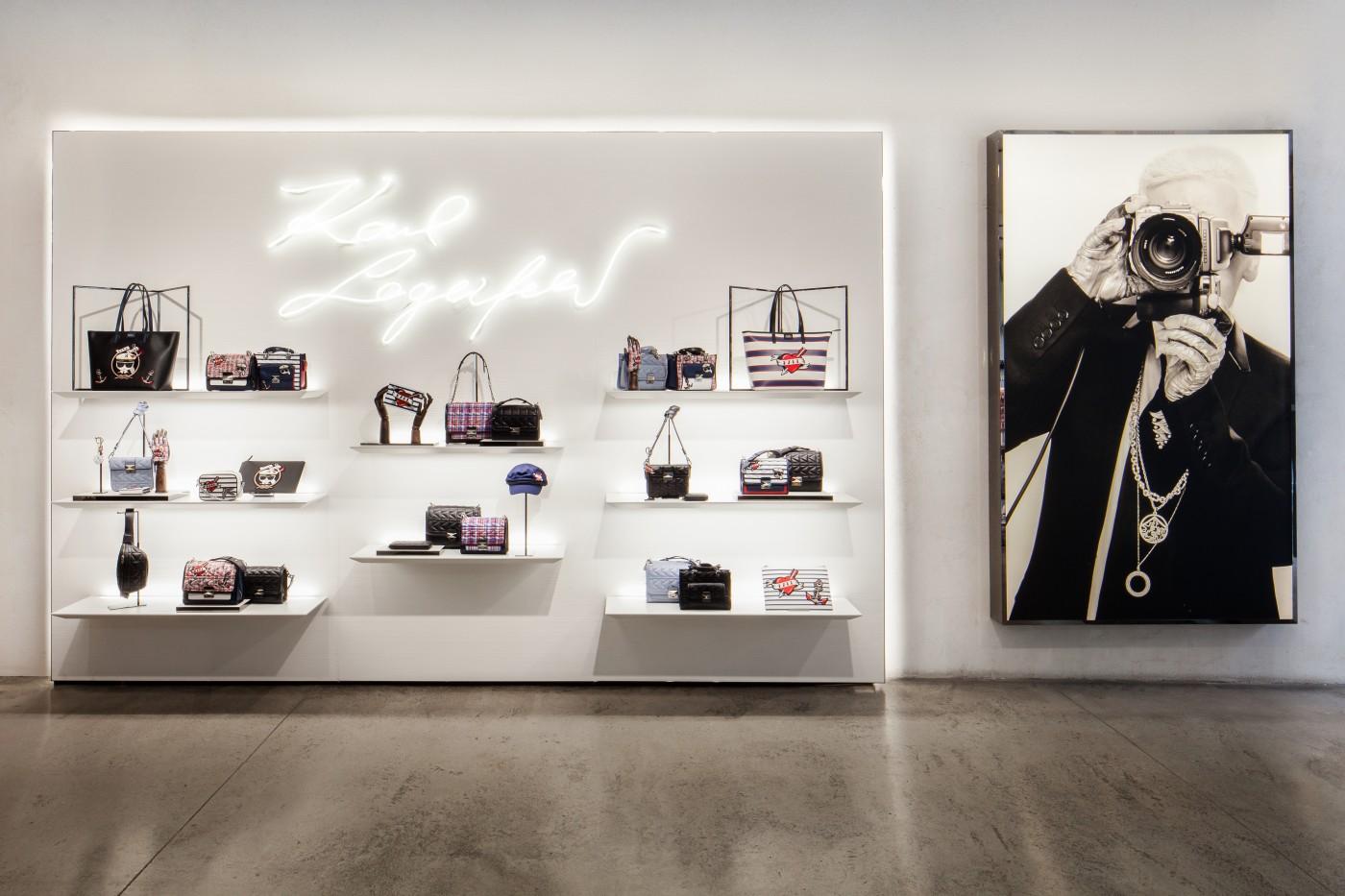 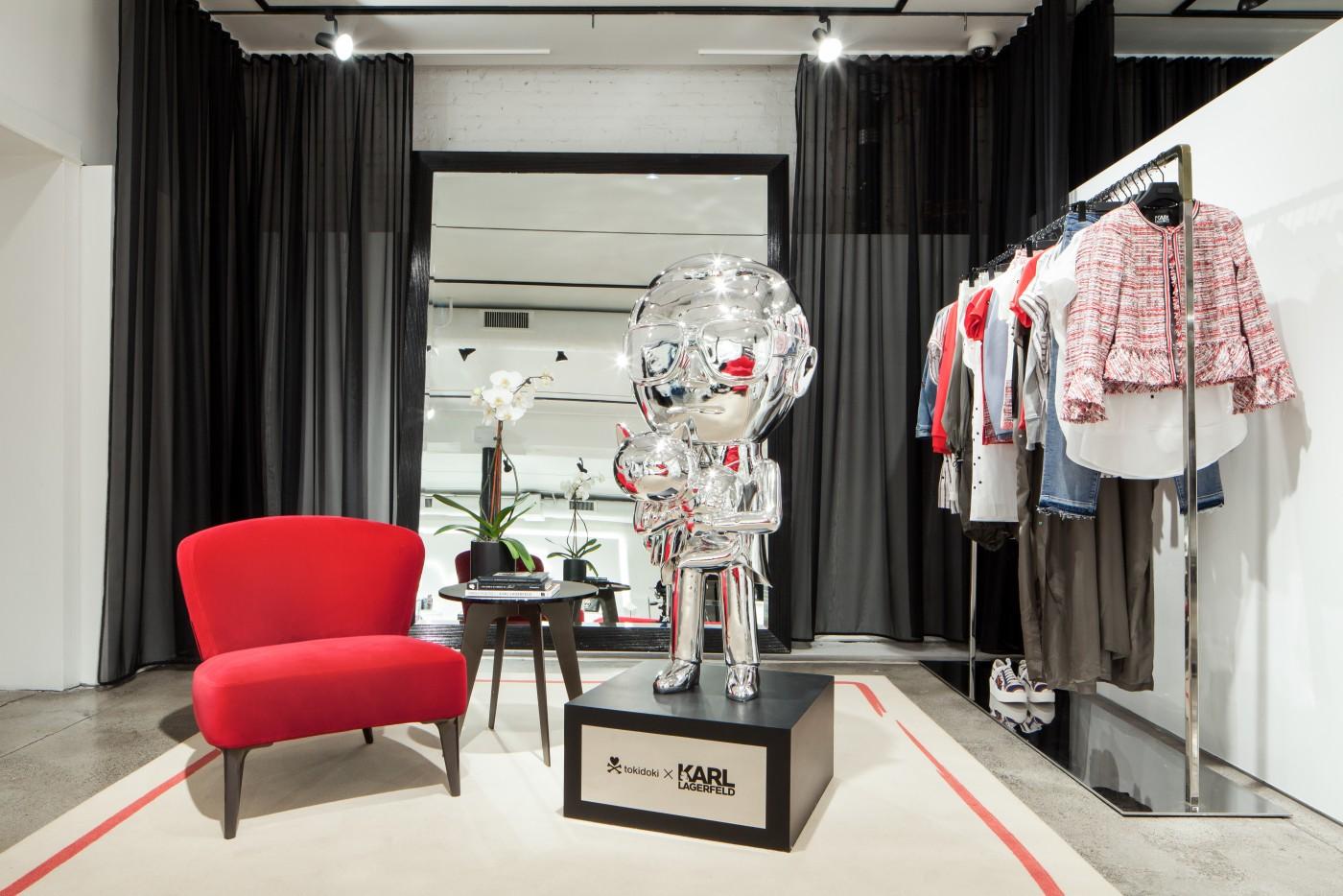 The flagship will showcase Karl Lagerfeld and Karl Lagerfeld Paris ready-to-wear for women and men, in addition to accessories and footwear. It will also serve as a sort of launching pad for Karl Lagerfeld + ModelCo cosmetics, a makeup collaboration which has been long in development. It will also be springboard of sorts for the U.S. launch of Karl Lagerfeld x Kaia capsule, which Lagerfeld is working on with Kaia Gerber this summer and will be released in September.

#KARLLAGERFELD is proud to announce it is partnering with the most-wanted model @kaiagerber, to introduce the “KARL LAGERFELD x KAIA” capsule collection in Fall 2018. Stay tuned…

Dior Is Showing Their Cruise Collection In A Horse Stable