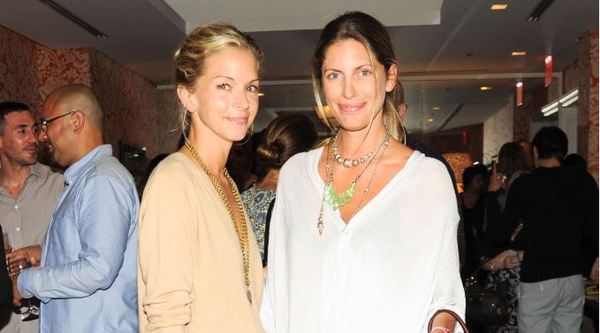 Cynthia Smith, formerly fashion associate at Vogue, has been named market editor at the publication.

Kelly Connor, formerly fashion associate at Vogue, has been named market editor at the publication.

Kristin Koch, formerly freelance editor for Seventeen, has been named deputy site editor at the publication.

Sydnie Goodwin, formerly art assistant at Seventeen, has been named designer at the publication.

Michelle Finocchi, formerly an independent PR consultant, has been named head of communications and director of media and brand partnerships at Artsy.

Marisa Grimshaw, formerly associate director of fashion at Bollare, has been named director of PR and Marketing at Koral Los Angeles.

Lindsay Meyer, formerly group manager at Film Fashion, has been named account director at the company.

Bradbury Lewis announces its representation of Shourouk in the U.S.

Starworks Group announces its representation of TopShop for special projects.

Tractenberg & Co. announces its representation of Bluefly and Belle & Clive.

Shot Of The Daily: A Queer Eye Reunion At A Cinema Society Screening