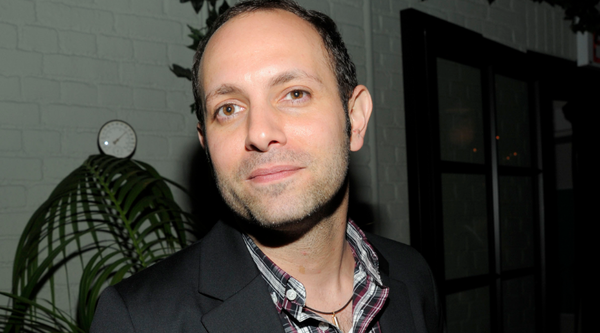 Frédérique Dedet, formerly head of fashion and people coverage at Point de Vue, has been named editor in chief of L’Officiel.

Jess Hollander, formerly head of digital at at Martha Stewart Living Omnimedia, has left the company.

Joseph R. Gromek, formerly president and CEO of The Warnaco Group Inc., has been named chairman at Tumi Holdings Inc.

Laurent Potdevin, formerly president at Toms Shoes, has been named CEO at Lululemon.

Amiram Assouline, formerly design director at Catherine Malandrino, has been named creative director at the company.

Jennifer Globus, formerly vice president of design and merchandising at Tahari ASL, has been named president of all brands, not under the Tahari label, at the company.

State PR announces its representation of Earnest Sewn, and Romack.

Bollare Communications announces its representation of AM Eyewear, AQ/AQ, Sena Cases, and Yanina for award season.

Malloy & Co. announces its representation of Beyond Yoga, Simon Pearce, and Sugar Paper.

Go Out With A Bangle