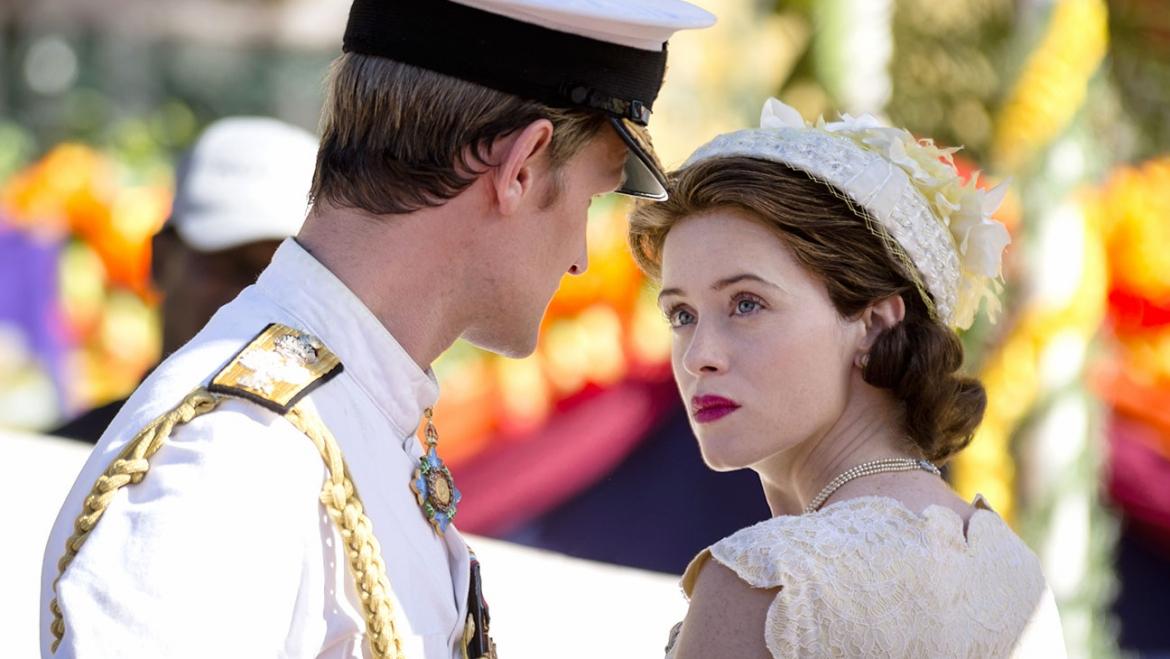 Left Bank Pictures came under fire last week after Producer Suzanne Mackie let slip that the company paid The Crown star Claire Foy less than her male co-star, Matt Smith, over the pair’s two-season run. Mackie went on to say that “going forward, no one gets paid more than the Queen.” But for many, that change of heart was too little too late, especially considering that Foy won’t actually benefit from the new policy, as the Netflix series debuts a new Queen, played by Olivia Colman, next season.

Still, Left Bank Pictures issued a mea culpa on Tuesday, saying in a statement, “We want to apologize to both Claire Foy and to Matt Smith, brilliant actors and friends, who have found themselves at the center of a media storm this week through no fault of their own. Claire and Matt are incredibly gifted actors who, along with the wider cast on The Crown, have worked tirelessly to bring our characters to life with compassion and integrity.”

The production company made a point of saying that they are solely “responsible for budgets and salaries; the actors are not aware of who gets what, and cannot be held personally responsible for the pay of their colleagues.” They also claimed to be “absolutely united with the fight for fair pay, free of gender bias, and for a re-balancing of the industry’s treatment of women.” 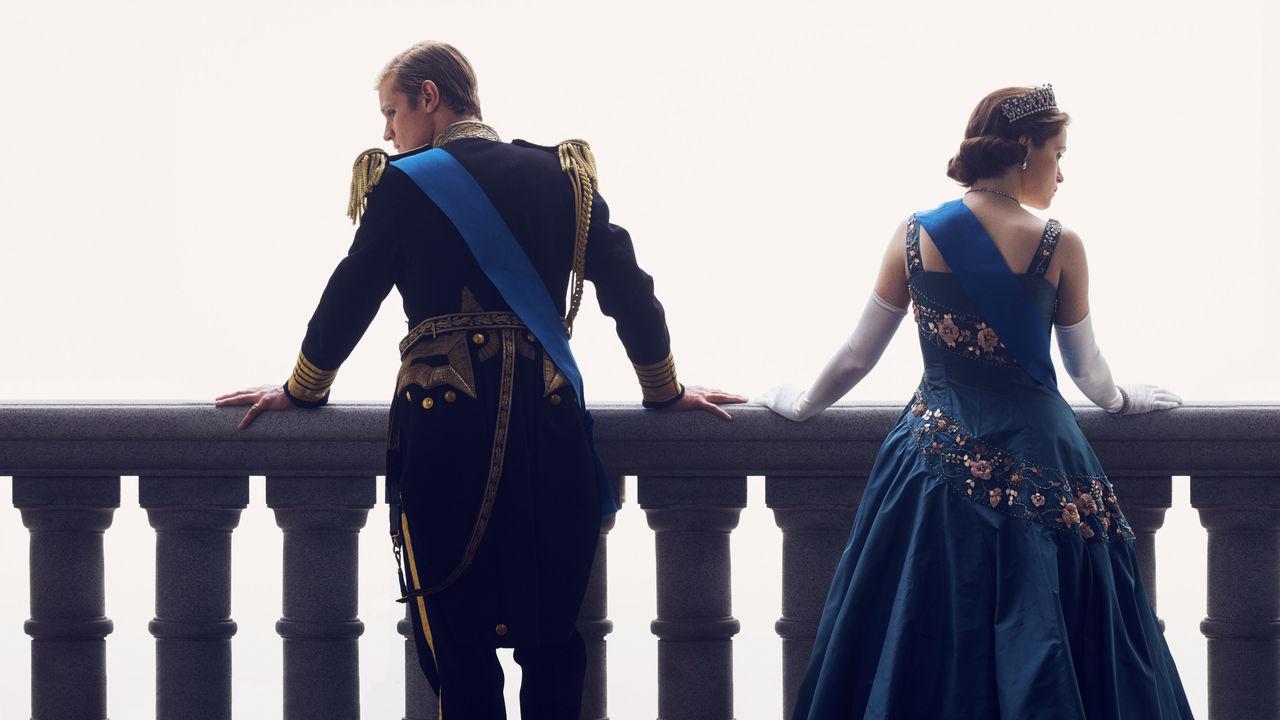 Neither Foy nor Smith have spoken publicly about the controversy, but there is  an online petition urging Smith to donate the difference between his salary and Foy’s to the Times Up Legal Defense fund. “You know gender pay gaps are a problem when even the Queen isn’t paid fairly,” wrote the petition’s author, Rebecca G. Not that we really needed any more evidence.