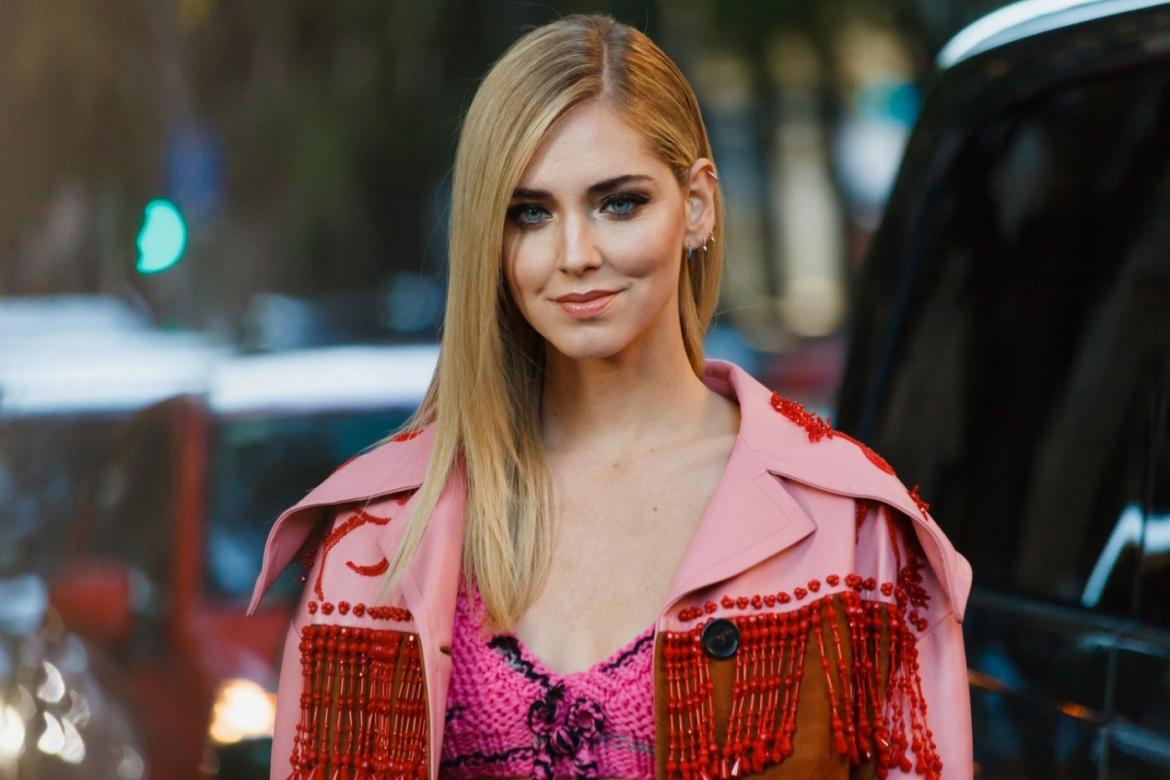 Chiara Ferragni, aka The Blonde Salad, gave birth to a baby boy on Monday night at Cendars-Sinai Medical Center in Los Angeles. This is the first child for the Italian influencer, who is engaged to Italian rapper Fedez (né Federico Lucia).

The couple named their son Leone, or Lion in English. Ferragni announced the good news on Instagram, dubbing her baby Leoncino (lion cub), in the post. Eight weeks ago, Ferragni explained the moniker to a fan on Instagram, saying the name was linked to one of her many tattoos.  “At the end of August 2016, after a few months of being single and ‘dating’ guys that were not the right thing for me, I tattooed two lions on the back of my right arm,” she writes, “which meant true love to me. I found my true love and Leo is in celebration of this love.”

Ferrangi and Fedez, who have 12 million and 5 million followers on Instagram respectively, have been nesting in Los Angeles since early February, documenting their time there with the hashtag #AmericanDays.

This was after the visit to the labor and delivery floor of the hospital where Leoncino will be born: we’re getting so close and I still have to pack my hospital bag 🙈 Any tips? #AmericanDays🇺🇸

Ferragni and Fedez have been together for almost two years, and became engaged in May after he asked for her hand on-stage during one of his concerts at Verona’s Arena. Ferragni was attending the performance along with 30 of her best friends as part of her 30th birthday celebrations. By the end of the concert, a little girl accompanied Ferragni onstage, where Fedez performed a song dedicated to her before kneeling down to make the proposal.It was broadcast live on the Italian radio and TV channel RTL 102.5. To date, the YouTube video of the engagement has almost half a million views.