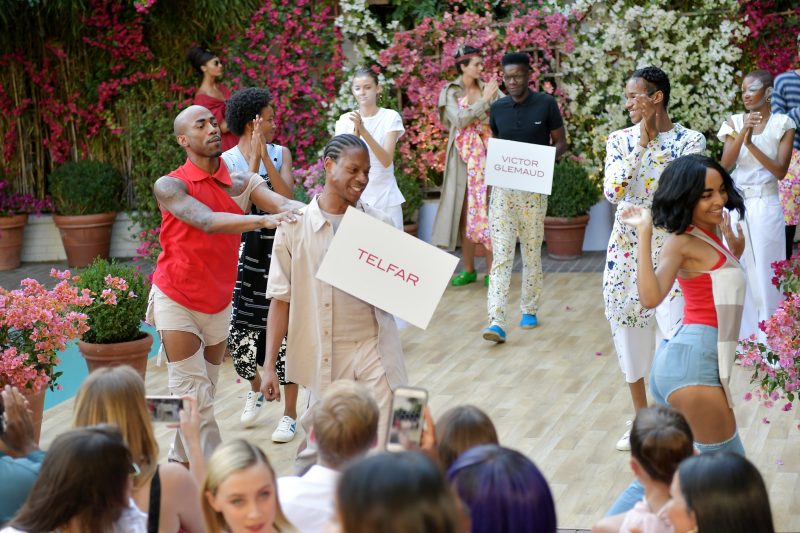 Adam Levine Reveals Sex of Baby Number Two [E!]
Levine announced that he and Behati Prinsloo are having another girl on The Ellen DeGeneres Show and they’re open to more name ideas. “Like it or not,” he told her, “you’re going to be involved with this next one, too.”

A Look Into Glossier’s New Concept Store [Cosmopolitan]
Glossier opened up a concept store in NYC on Sunday specifically dedicated to its new perfume, which is described as “the ultimate personal fragrance.”