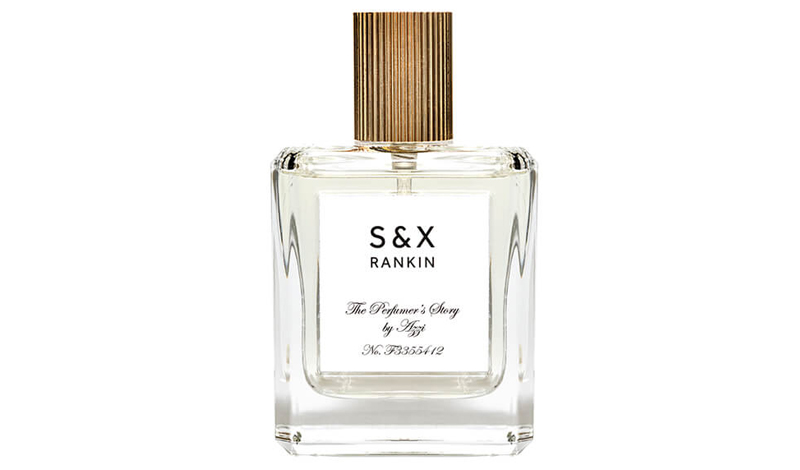 British fashion photographer Rankin has unveiled three new beauty films for his limited-edition unisex fragrance S&X, The Perfumer’s Story by Azzi [Glasser]. This new three-part campaign series, conceived by The Full Service and directed by Rankin, demonstrates his perception of what it means to desire, showing how everyone is invited. “Desire is universal, it is all embracing and for this campaign I just wanted to show the world that sexuality doesn’t have boundaries,” Rankin told The Daily on the concept behind his videos. “It’s not just for the young and beautiful, it’s not just heterosexual, it’s all inclusive.” 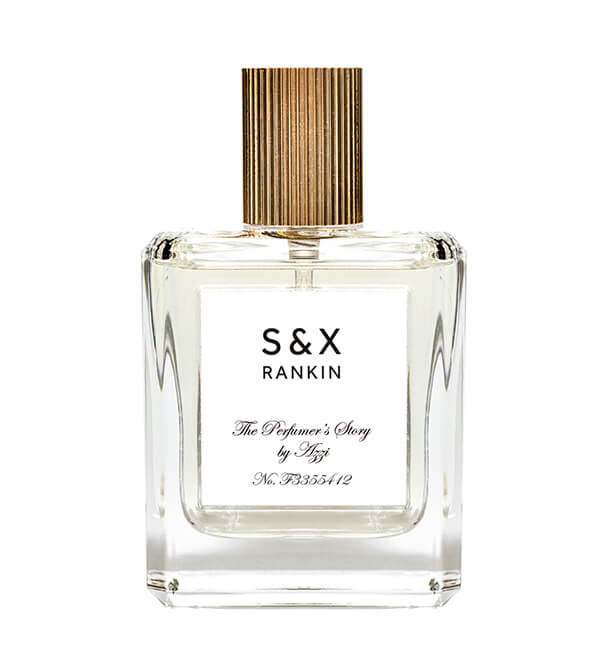 “We’re never finished with a concept. Our ideas are constantly evolving, always changing,” said The Full Service team. “This time we wanted to work the idea of universal sexuality into the S&X ethos. It’s an important message to translate to the world and our unisex perfume was the perfect platform for it.”

The Perfumer’s Story by Azzi from S&X Rankin is now available exclusively at Harrods, Harvey Nichols, Net-a-Porter, and more.

Rankin Opens Up About His Fashionably “Unfashionable”...