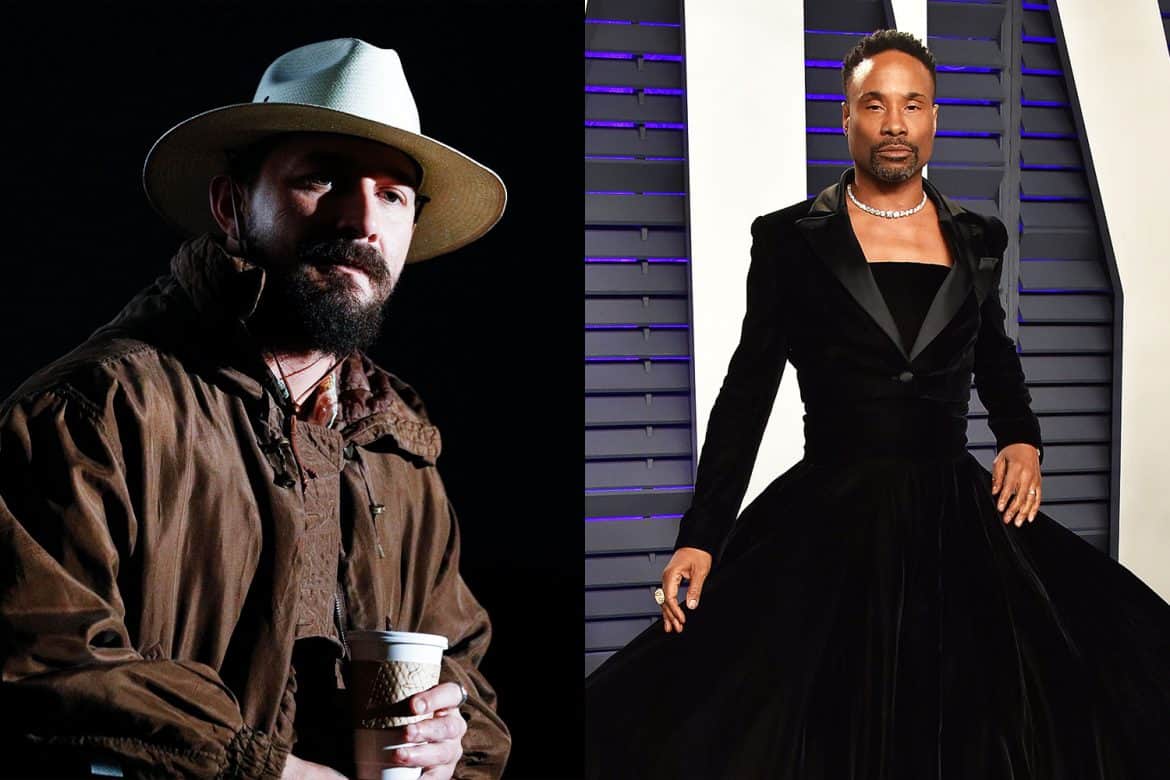 Google, the greatest data collecting operation in history, has just released their annual report of the top trending searches of 2019. The results are at times amusing, illuminating, and downright disgusting (I mean, how in the hell is “steampunk style” the #4 most searched fashion style in 2019?!). If nothing else, it is a reminder to all of us who work in fashion just how little we actually know about the interests of the teeming masses outside our rarified little bubble.

1. People are still completely obsessed with Audrey Hepburn’s style.
It’s just a little black dress, people! MOVE TF ON already! Audrey Hepburn ranked #2 in this year’s celebrity style searches. Number 1 was Billie Eilish, which I imagine was a combination of Gen Z-ers looking her up to ooh and ah over her baggy clothes and neon-green roots and their Gen X parents just trying to figure out who the F she is. 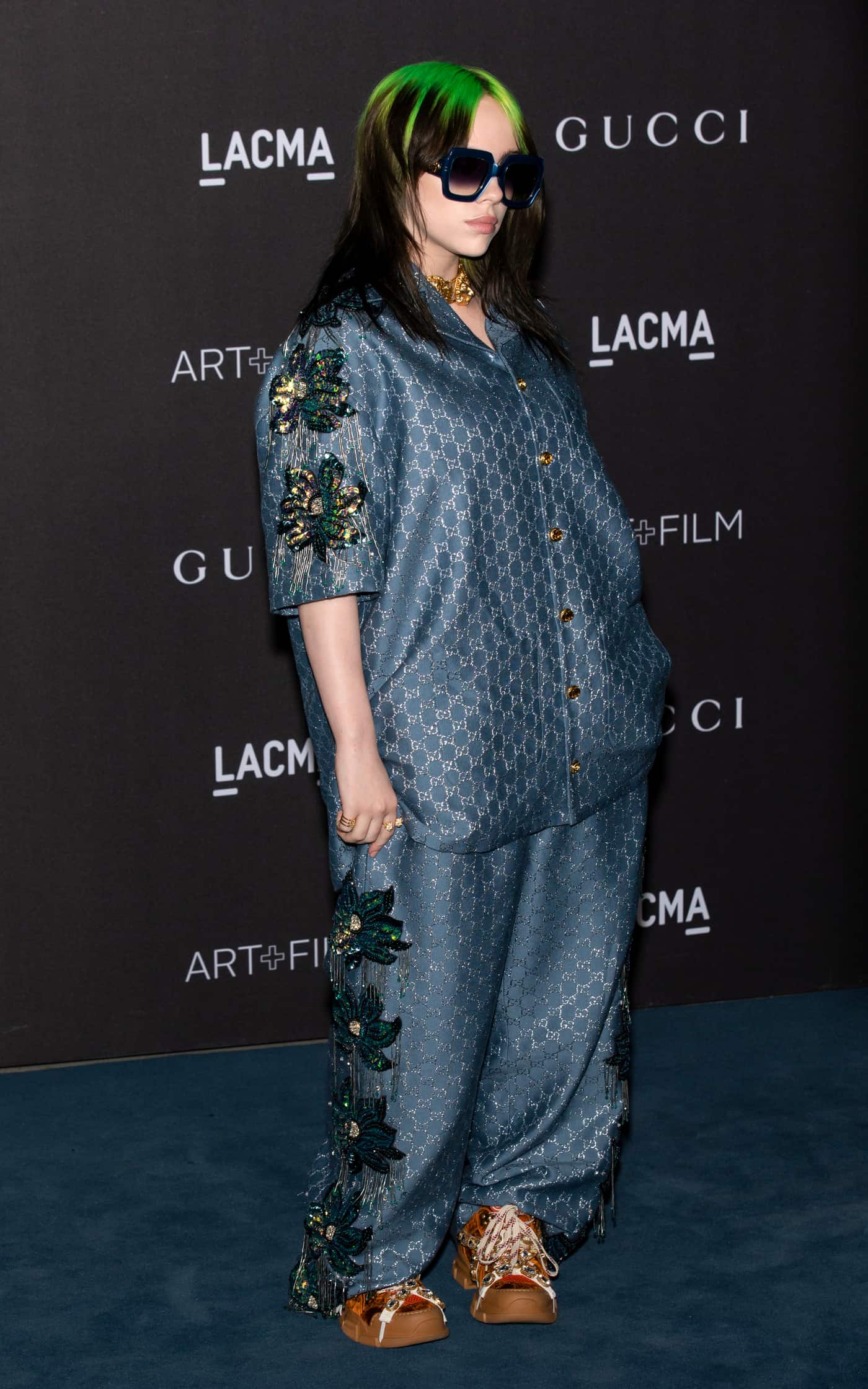 2. For men, it’s all about the dandy and the dirtbag. There is no middle ground.
Only two men made it into the celebrity style search top 10 this year and their styles could not have been more different: Shia Labeouf (#9) and Cam Newton (#10). One of these men is polished and dapper and dresses like he just stepped out of the pages of GQ. The other one is Shia Labeouf. 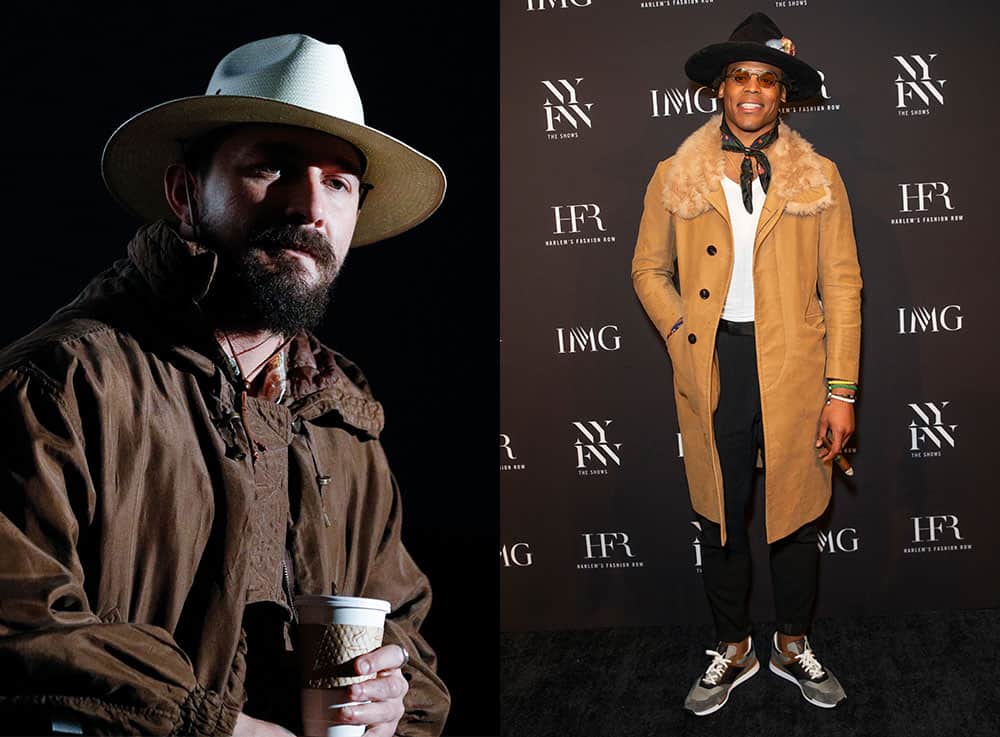 3. YouTubers dressed like strippers are the real style stars.
The most searched female celebrity look of 2019 was YouTuber Tana Mongeau’s Coachella outfit – a black thong bikini and cropped black chaps. The top is really just two black star pasties with extra straps. That look beat out anything worn by Beyonce (#10), Cardi B (#3 and #6), or Serena Williams (#2).

DAY 2 🍑 no razor bumps in sight

4. All the kids just wanna look like TikTok.
TikTok is to 2019 what Snapchat was to 2015. Or maybe it’s the new Vine? Either way, the EGirl, Soft Girl, and VSCO Girl styles that dominate among its users are driving the majority of outfit idea searches on Google these days. What are these looks, you ask? Honestly, they are too generic, tedious, and low-key trashy to even bother getting into. Just Google it if you really want to know… it’s what everyone else is doing. (Or watch this handy YouTube video. I couldn’t bring myself to actually watch the whole thing, but I’m guessing it probably tells you everything you need to know.)

5. No one knew what the hell “camp” was before this year’s Met Gala.
“Camp Style” was the most searched fashion style of 2019 and you have to think that the majority of those searches were people just trying to figure out what camp even was before and after the Met Gala. 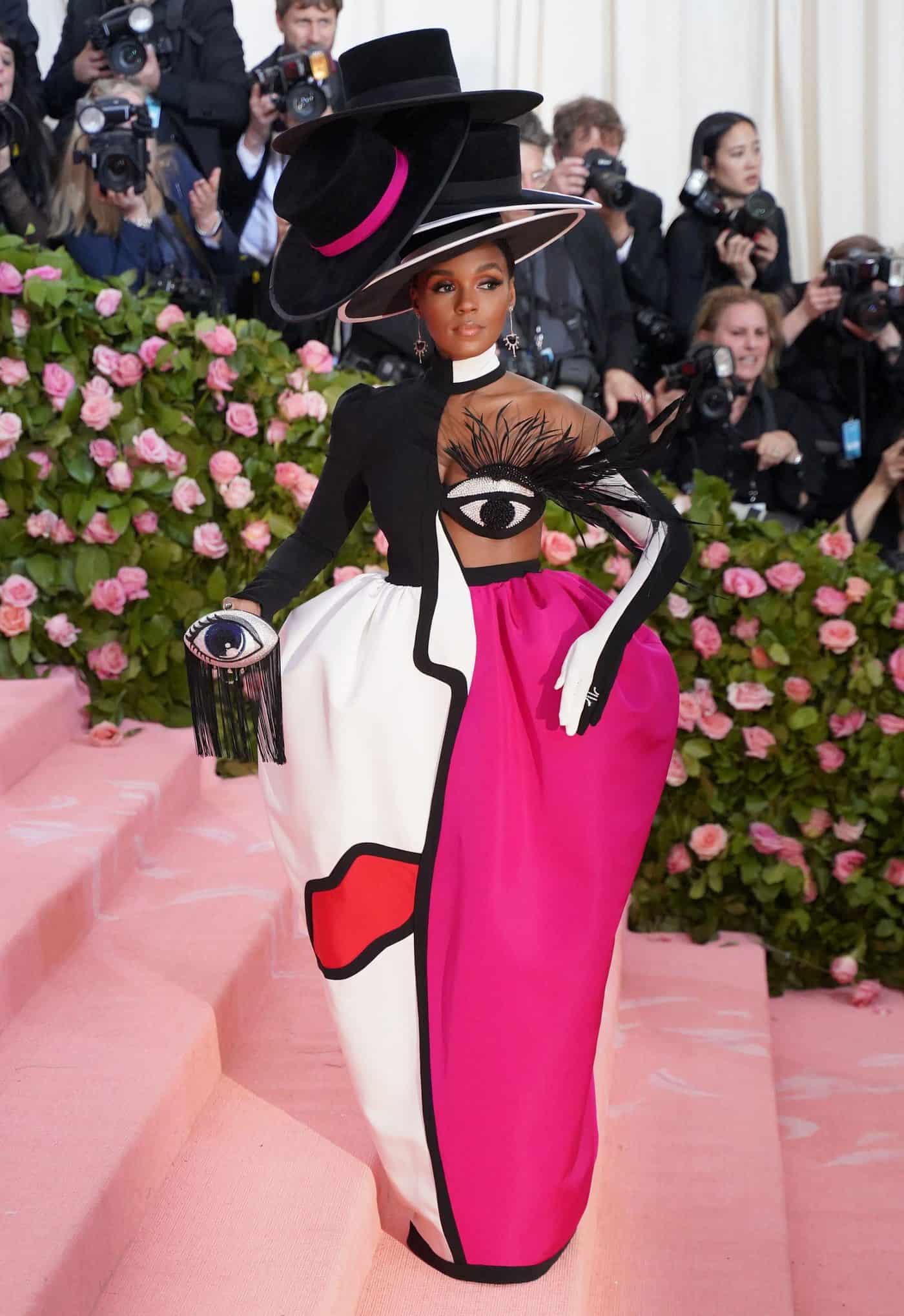 6. The worst fashion trends are like viruses, laying dormant for a while and flaring up every now and then, just when we think we’re free of them to remind us that, really, there is no escape.
It’s 2019 and steampunk, Harajuku, and emo are the #4, #5, and #10 most searched fashion styles on Google. I just can’t.

7. People don’t know how to wear the most basic clothing items.
Google’s list of the most searched “How to wear ______” is honestly some of the saddest data of all. Flannel is #2. As in a flannel shirt. As in “How do I wear a flannel shirt?” Here’s the full list of things people need the most help wearing. Oy!

8. Everyone wants to make their own scrunchies.
Ugh. Yeah. Scrunchies are the #1 “How to make _______” fashion and beauty item of 2019. Blame the VSCO and Soft Girls. People also really want to know how to make rice water (#3) and temporary tattoos (#4). 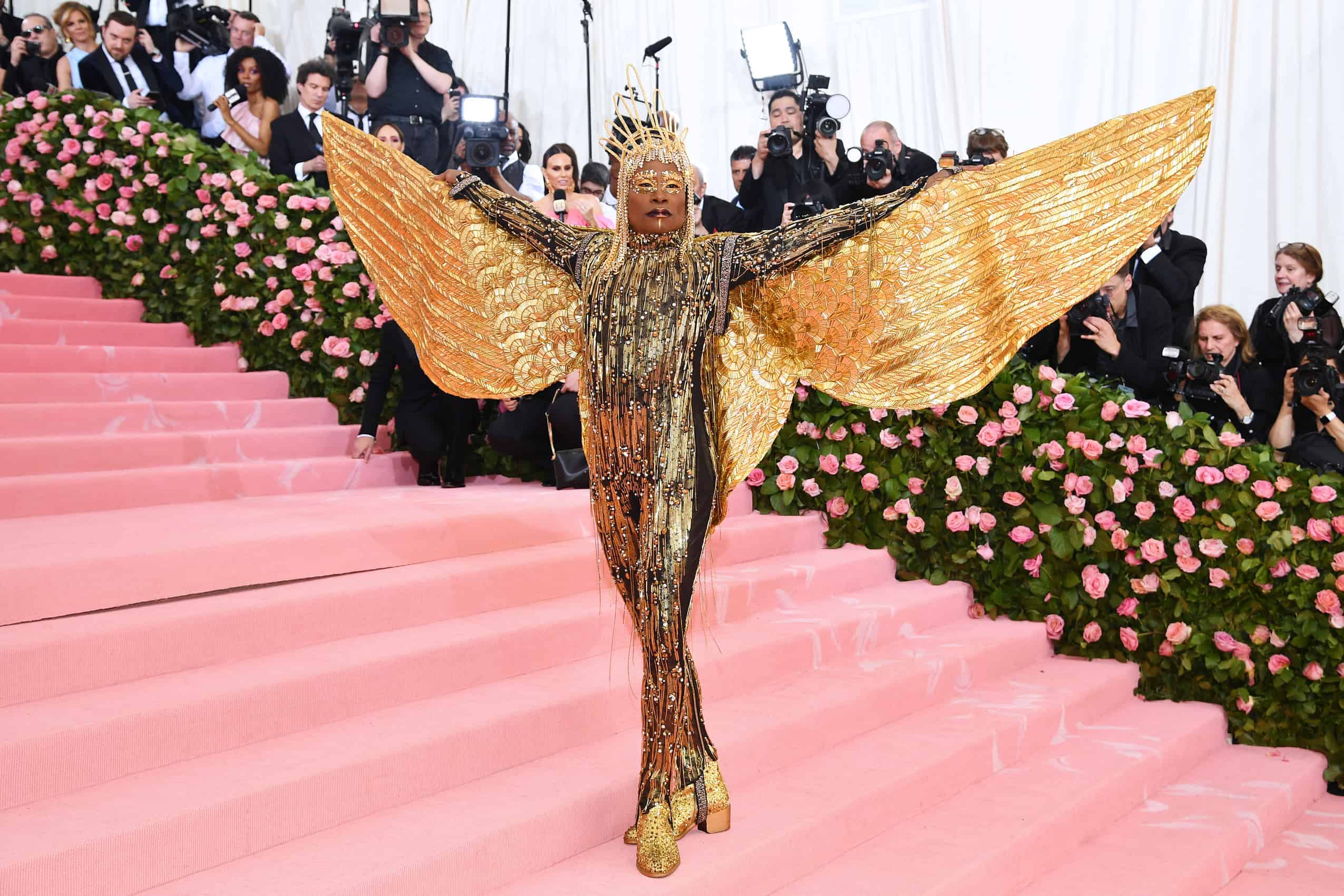 YAAAAAS! This is one trend I can get behind. Billy Porter’s fabulous gender-bending red carpet looks have made him the most searched red carpet celebrity of the year ahead of Cardi B (#2), Lady Gaga (#3), and, for some reason, Amy Schumer’s husband, chef Chris Fischer. 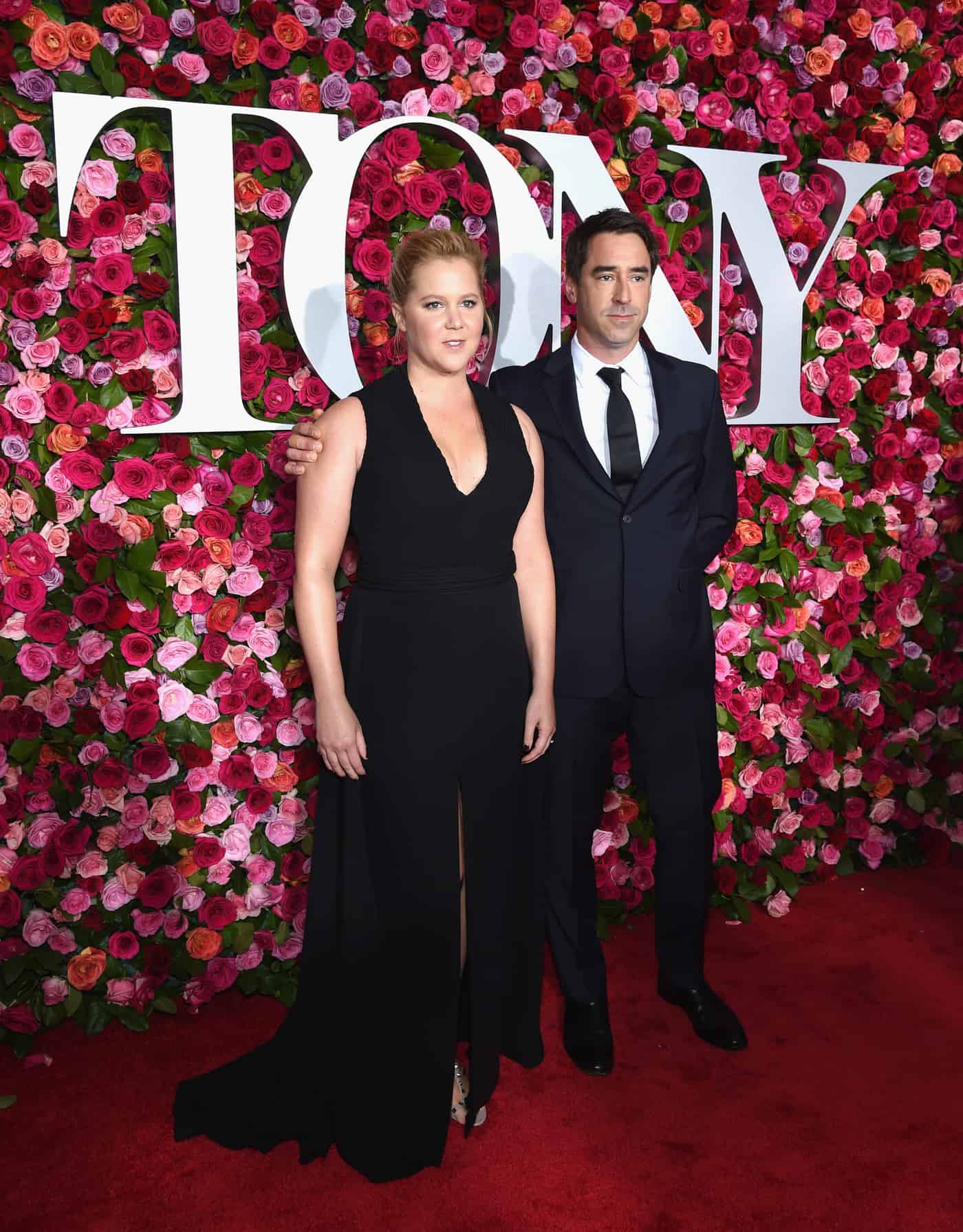 “Brienne of Tarth” was #10, which is pretty cool and certainly well deserved, although she has a real name, people! It’s Gwendoline Christie. 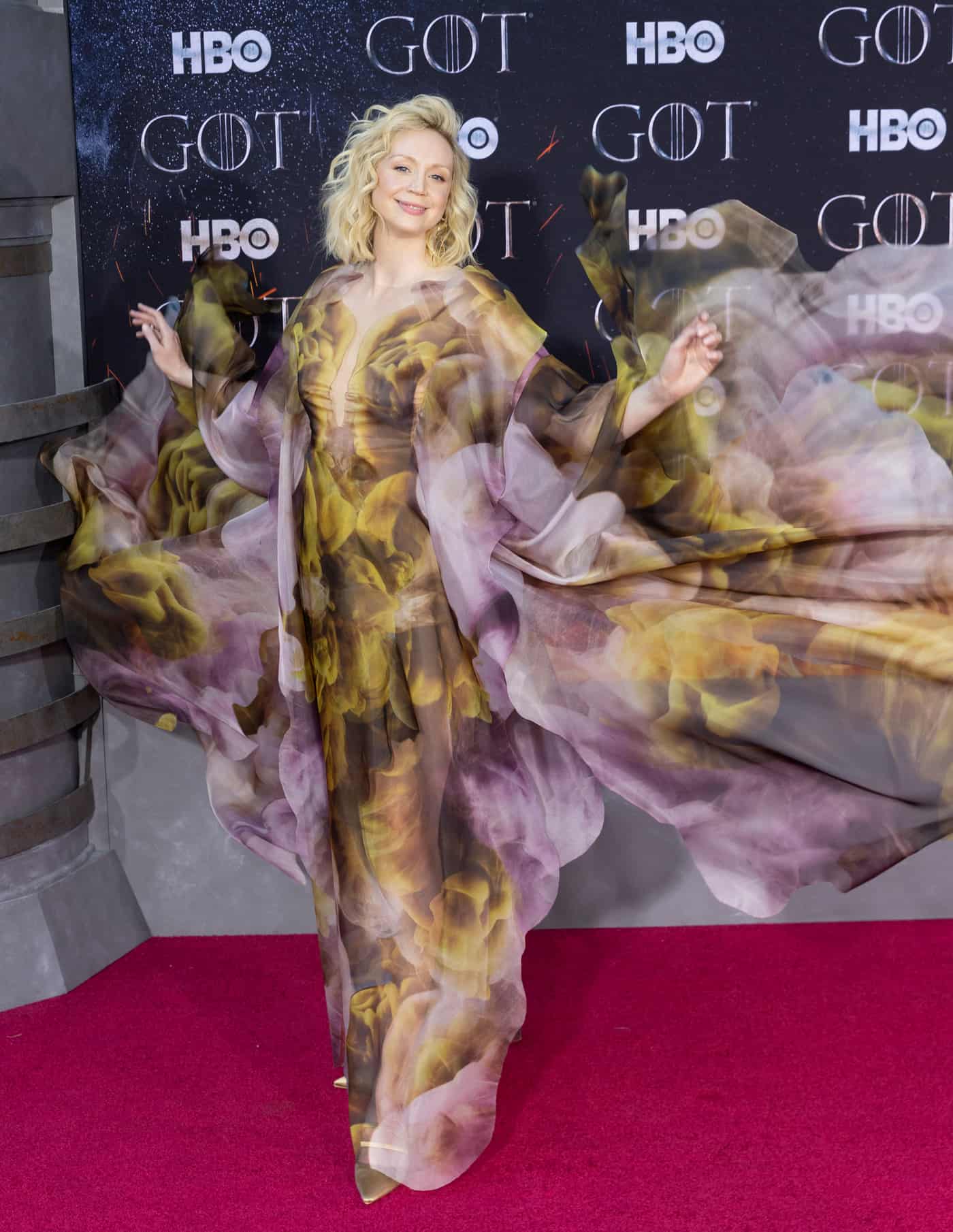 And in a “What year is this anyway?” moment, Caitlyn Jenner came in at #7 on the red carpet list. Seriously, is it 2015 again?

10. Crocs are bigger than Yeezys.
The most searched shoe of the year was the collaboration between country singer/songwriter Luke Combs and Crocs. The shoes came in a woodgrain print and a hunter’s camo print with charms of Combs’ ginger-bearded face and phrases like “support your local moonshiners” and “beer never broke my heart.” The Yeezy 350 v2 was #2, while the Nike Airforce 1 and Air Max were #3 and #4, respectively. 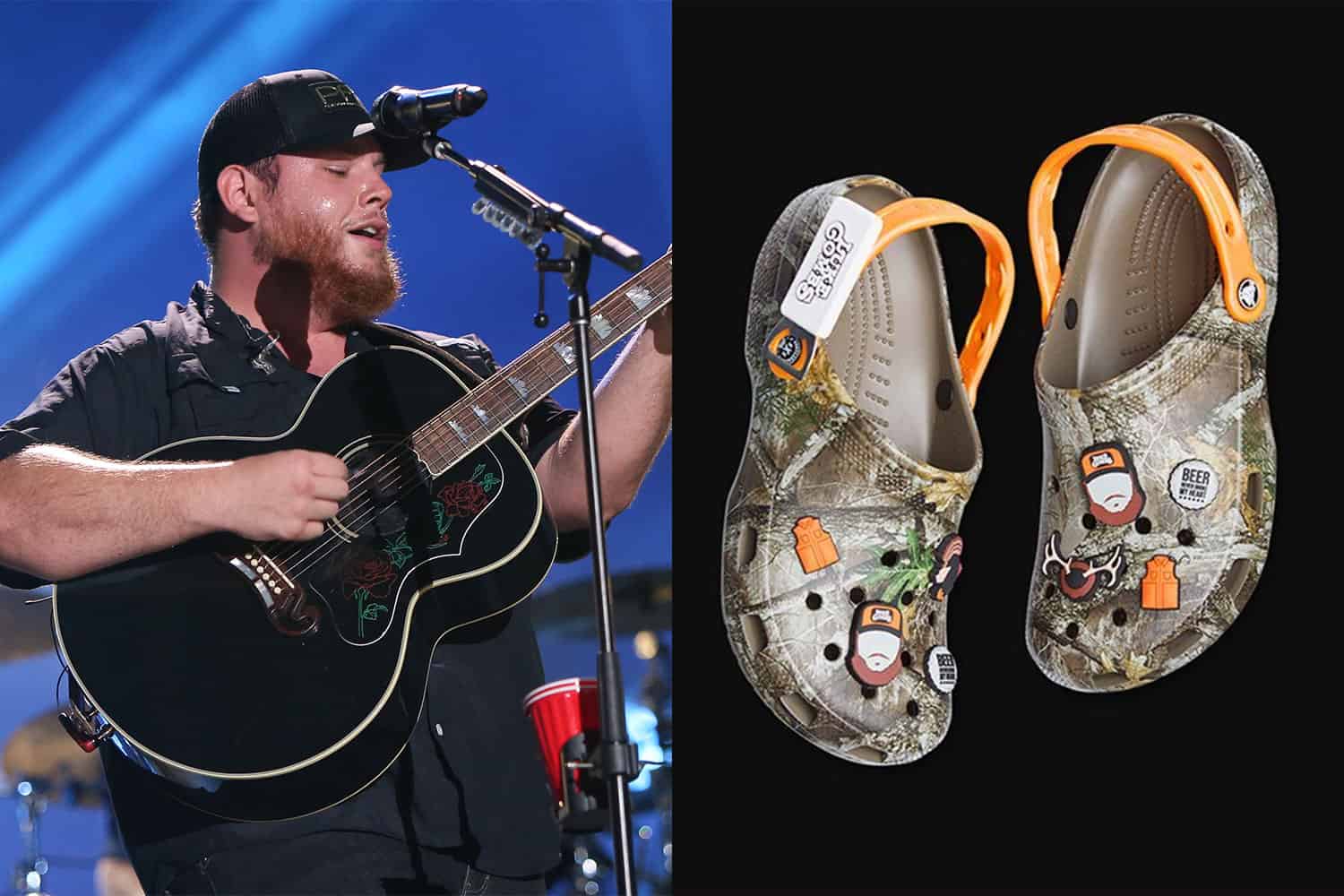 Dionne Warwick Still Loves Performing, Could Do Without The Bermuda Shorts